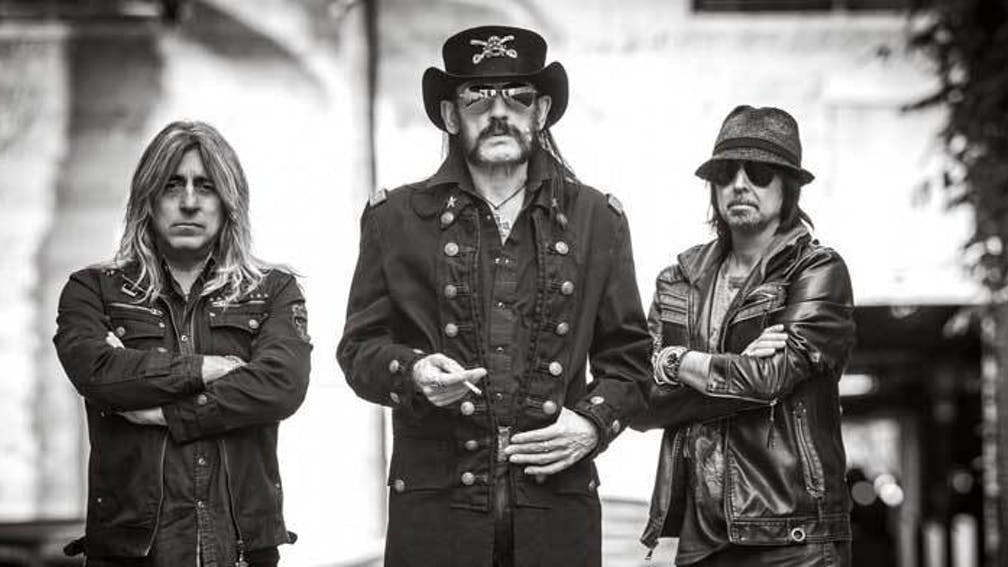 Earlier this week, the rock world was excited to learn that Motörhead were nominated for induction into the Rock And Roll Hall Of Fame. However, amid the rousing choruses of 'About fuckin' time!', one or two fans noted that it was a little messed up that only the founding line-up of the band -- featuring bassist/vocalist Lemmy Kilmister, guitarist "Fast" Eddie Clark, and Phil "Philthy Animal" Taylor -- were nominated. Now, Motörhead drummer Mikkey Dee, who played for the line-up that ended with Lemmy's death, has spoken about the induction and his omission.

"That is pure wrong, I would say," Mikkey told Billboard, "and I know Phil will be very disappointed, too. We've been carrying the flag for 25 years together, and actually brought Motörhead to what it was. We did 25 years out of the 40. The original band lasted just a few years.

"They started it off, but as Lemmy said himself they wouldn't have lasted another six months doing that lineup," he added. "I don't think we would've been where we are today without the 25 years we spent touring."

READ THIS: Motörhead, Soundgarden, Judas Priest, and more nominated for Rock And Roll Hall Of Fame 2020

This isn't to say that Mikkey isn't honored to hear that Motörhead was nominated -- in the drummer's mind, the band's inclusion was long overdue. "In my book, if anyone really deserves to be in that Hall of Fame, it's Motörhead in so many ways because of the inspiration on thousands of bands. Even the biggest of the biggest have been so influenced by Motörhead and Lemmy. It's the real deal. If you talk to Ozzy (Osbourne), he thinks that Motörhead should have been in before Black Sabbath, even."

That said, while Mikkey is disappointed he's not listed as one of the members of Motörhead being inducted into the Hall Of Fame, he and guitarist Phil Campbell certainly aren't going to miss out on the chance to attend the ceremony and represent the loudest band in the goddamn world.

"Absolutely," says Mikkey. "I think that's a must. Phil and me have to attend -- and play there, of course."

READ THIS: Motörhead's Mikkey Dee has the coolest lawn mower of all time