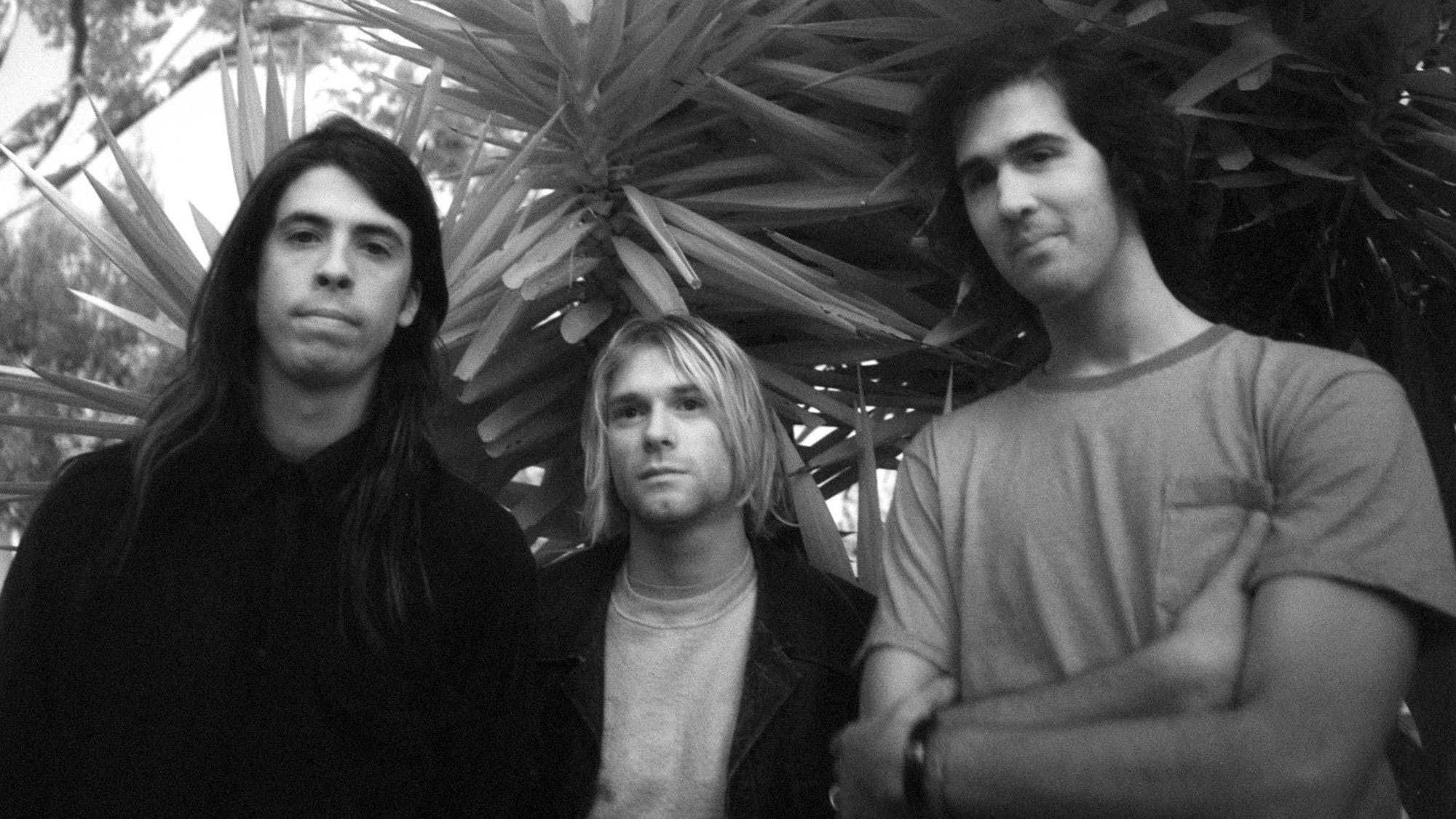 Following up on his now-deleted comments about Donald Trump's Monday night press conference in which the president threatened George Floyd protestors with the U.S. military, Nirvana bassist Krist Novoselić has clarified that he doesn't support fascism or an authoritarian state.

"As an avowed independent, I don’t endorse a major party or candidate," he writes in a new post on Facebook. "And it feels insane to have to say this, but I don’t support fascism, and I don’t support an authoritarian state."

Krist adds: "I believe in a civilized society and that we all have to work toward that. Love and thanks to anyone who cares to read this."

Previously, Krist had written that, “Most Americans want peace in their communities and President Trump spoke to this desire. Never mind the legal details that few understand – Trump said he would stop the violence and this speaks to many.” He also stated that the president had “knocked it out of the park with this speech”, having spoken with a “strong and direct tone”.

In a 2018 interview with Kerrang!, Krist declared, “The whole American political system needs shaking up. It’s like, prog rock was good, but in the ’70s certain bands became institutions. They needed the Sex Pistols to come along. That’s what American politics needs right now.”

Dave Grohl on writing Smells Like Teen Spirit: "We just thought it was another cool song for the record…"

Dave Grohl recalls that people were more focussed on the likes of In Bloom, Lithium and Breed when working on Nirvana's Nevermind…