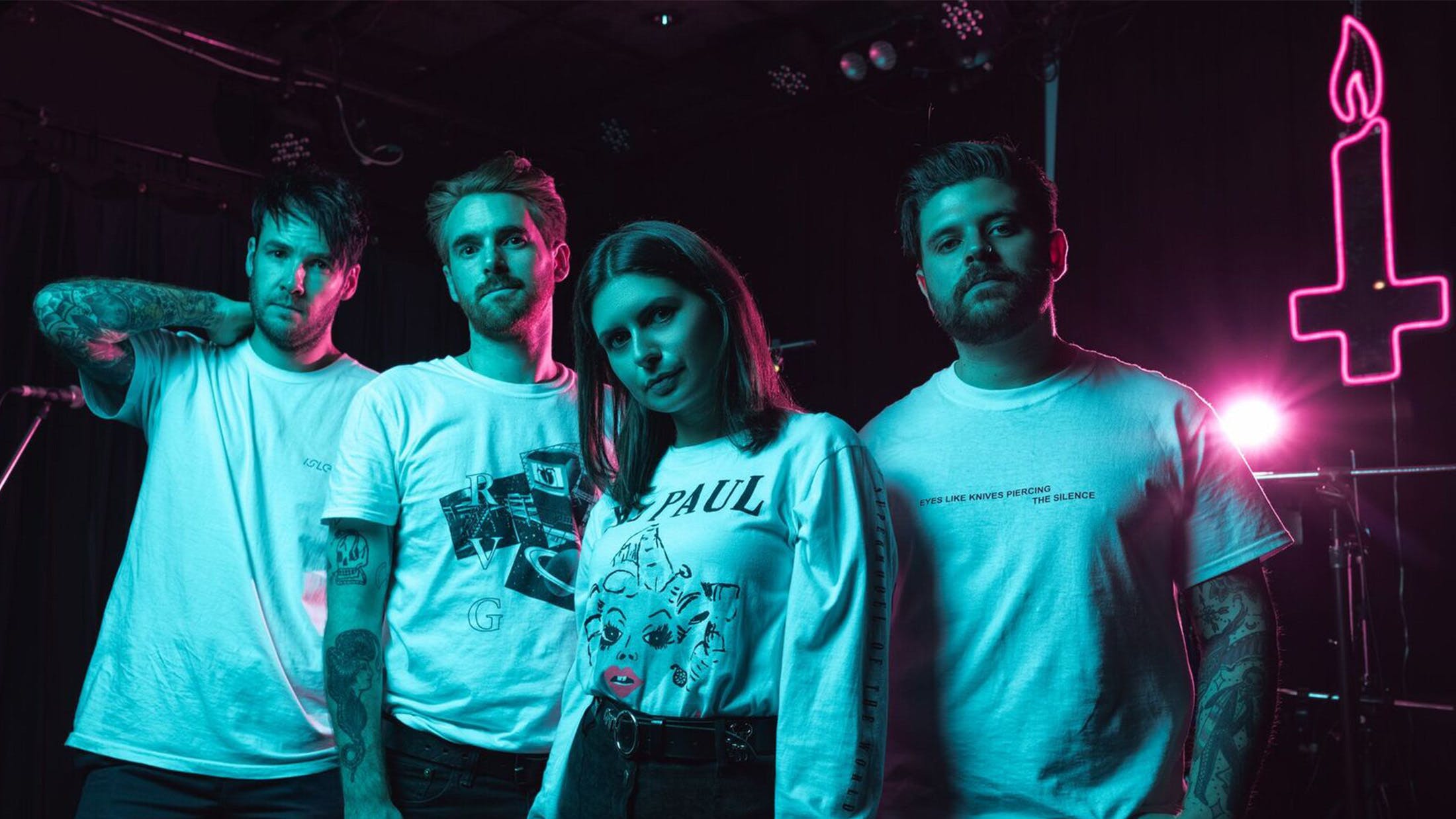 Australian purveyors of death disco Pagan have announced they are splitting up after seven years.

Making the announcement on social media, the band posted an obituary that declared the band "passed away peacefully in their home of Melbourne today, aged seven glorious years.

"The band leave behind a cult of beautiful followers and friends, a critically acclaimed album; Black Wash and memories of some of the wildest tours, shows, parties, late nights and dance floors imaginable; vivid to some, vague to many, but fond to all."

The band's online obituary goes on to thank "every single member of the Pagan cult."

"Without your faith, support and heart, there simply is no cult. Thank you and bless your wonderful souls to no end."

Pagan released their debut album Black Wash in 2018, which we described as "one of the year’s most triumphant and exciting releases." Last year, the four-piece played a special show in The K! Pit.

The band will play one final show – dubbed The Last Waltz – at The Curtin in Melbourne, alongside Totally Unicorn and Blind Girls.

"Friends, family and cult members alike are encouraged to attend and pay their respects to celebrate the life, death and legacy of Pagan for one last time," say the band.

READ THIS: The 11 most polarising bands of the last decade

Pagan bring the death disco to The K! Pit