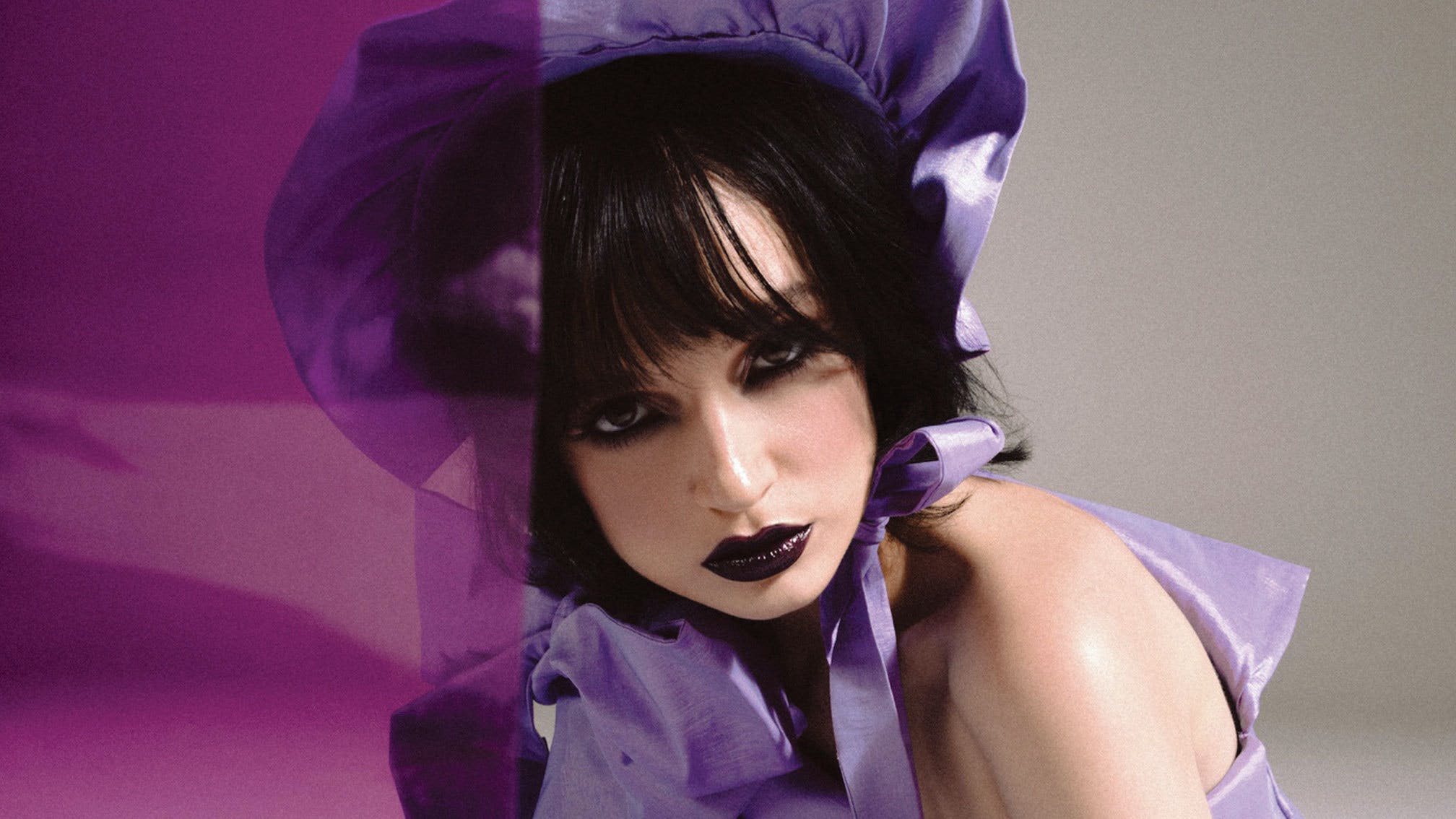 On July 18, 2006, Poppy attended her first proper live show. She saw P!nk at the Avalon in Boston, where the then-11-year-old clung to the rail of a stairway down to the standing area of the now-defunct venue, screaming Just Like A Pill at the top of her lungs. “I loved seeing a strong female crushing it onstage. I was in awe and it made me want to be a live performer who toured the world.”

Almost 14 years later, on February 20, 2020, it was Poppy who was acting as a role model for a new generation. During a show in Phoenix in support of third album I Disagree, the singer had been overwhelmed by the sight of a young mother and daughter enthusiastically singing her songs together. It reminded her of listening to ’90s alt.rockers Jack Off Jill with her older sister on long car journeys; of starting out as a dancer because she was “spooked” at the idea of sharing her voice with others; of “coaxing” herself into being a singer by approximating the conditions of dance, creating compositions as fast as her elevated heart rate and posting the videos online.

And now here she is – with a 2021 GRAMMY nomination for Best Metal Performance to her name – fulfilling her own dreams and inspiring those of others. “There’s nothing like creating moments with an audience,” she smiles, “those one-time occurrences in the moment that’ll never happen again.”

Being a very online musician, when COVID put paid to touring, Poppy naturally embraced streaming performances to her millions of followers. But even with such a big virtual audience, she says there’s no substitute for the real thing. “Even livestreams are a little meh,” she admits. “You want to be there in the room with people, feeling that energy first-hand – the warmth, the sweating bodies.”

As you might expect from such an enigmatic artist, Poppy isn’t giving much away about what gig-goers can expect when her much-delayed UK tour dates finally bring her and her British fans together in the same room.

“You’ll just have to come and see it,” she teases, giving absolutely nothing away. “I hesitate to say too much beforehand as things can change. I like to let it all unfold.”

What Poppy will say, however, is that the delays brought on by the pandemic have allowed her to “tinker” with the visuals and setlist, even adding new songs from last year’s excellent Flux album into the mix. Absence from the stage has made her heart grow fonder – and now it’s full to bursting, so be ready.

As Poppy promises, “It’ll be an emotional explosion by the time I get to tour.”

Poppy will tour the UK in November. This article was originally printed in December’s one-off live music special.

Poppy’s new graphic novel Tit Tat – co-written with Ryan Cady and featuring art by Norzine Lama – is due out next spring via Z2 Comics.