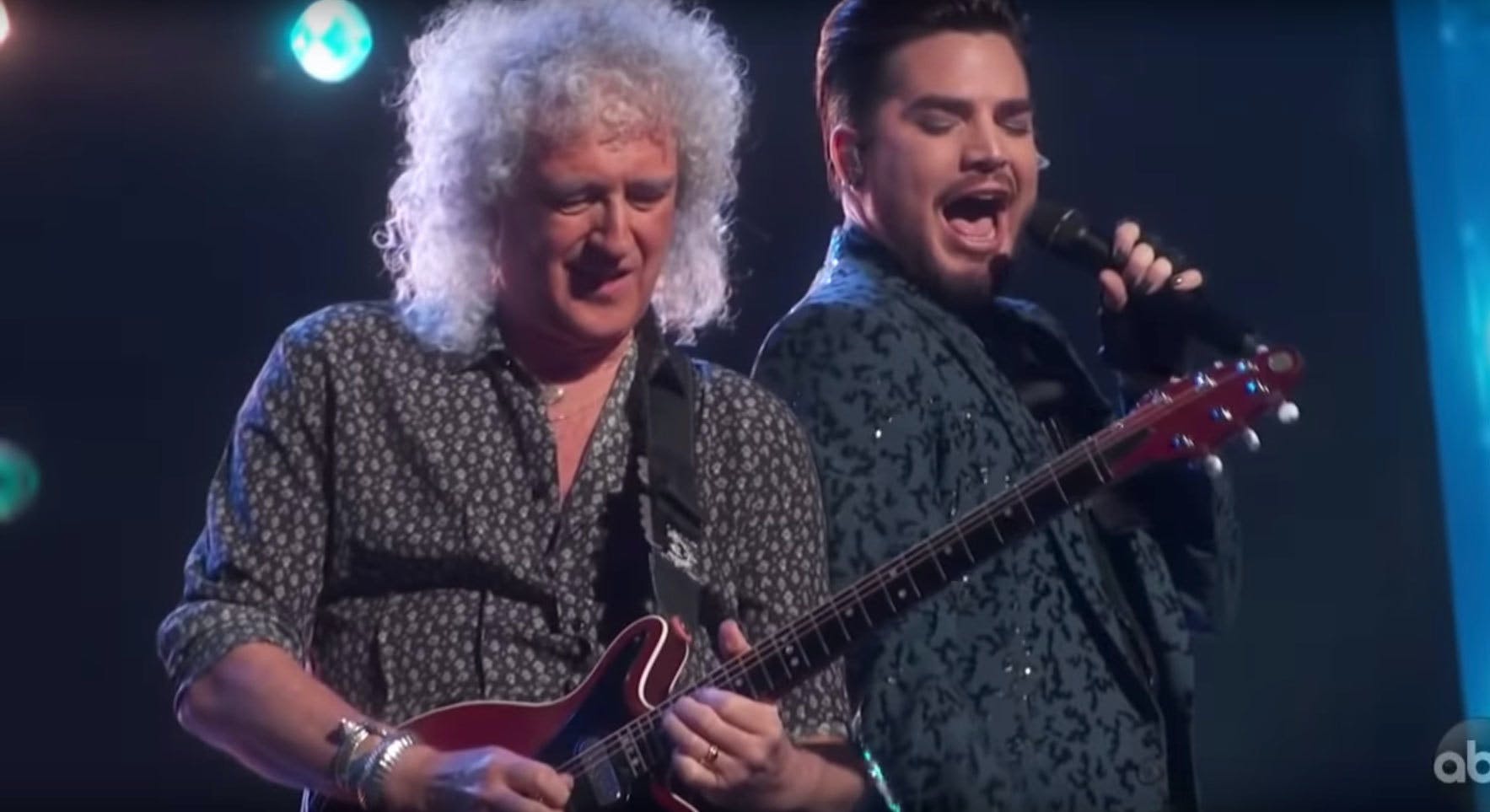 Following their huge night at the Oscars – opening the whole show with an incredible performance, and picking up four awards for biopic Bohemian Rhapsody – Queen have announced a brand-new documentary.

According to ABC, which the documentary will air on this April, The Show Must Go On – The Queen + Adam Lambert Story will chronicle the guys' entire journey since their joint performance of We Are The Champions on American Idol in 2009.

“With rare concert footage and exclusive, revealing portraits of the band members offstage, The Show Must Go On chronicles Queen and Lambert’s incredible journey since they first shared the stage together on American Idol in 2009," a press release reads. "From his humble beginnings and meteoric rise on reality TV to now standing center stage as lead singer of Queen + Adam Lambert, the documentary features brand-new interviews with Lambert, his parents Leila and Eber, and Queen founding members Brian May and Roger Taylor, as well as American Idol judge Simon Cowell, Golden Globe and Oscar winner for Best Actor Bohemian Rhapsody’s Rami Malek, and Foo Fighters’ Taylor Hawkins.”

You can watch The Show Must Go On via ABC on Monday, April 29 at 8pm EST.

Until then, let's rewatch this a few more times…