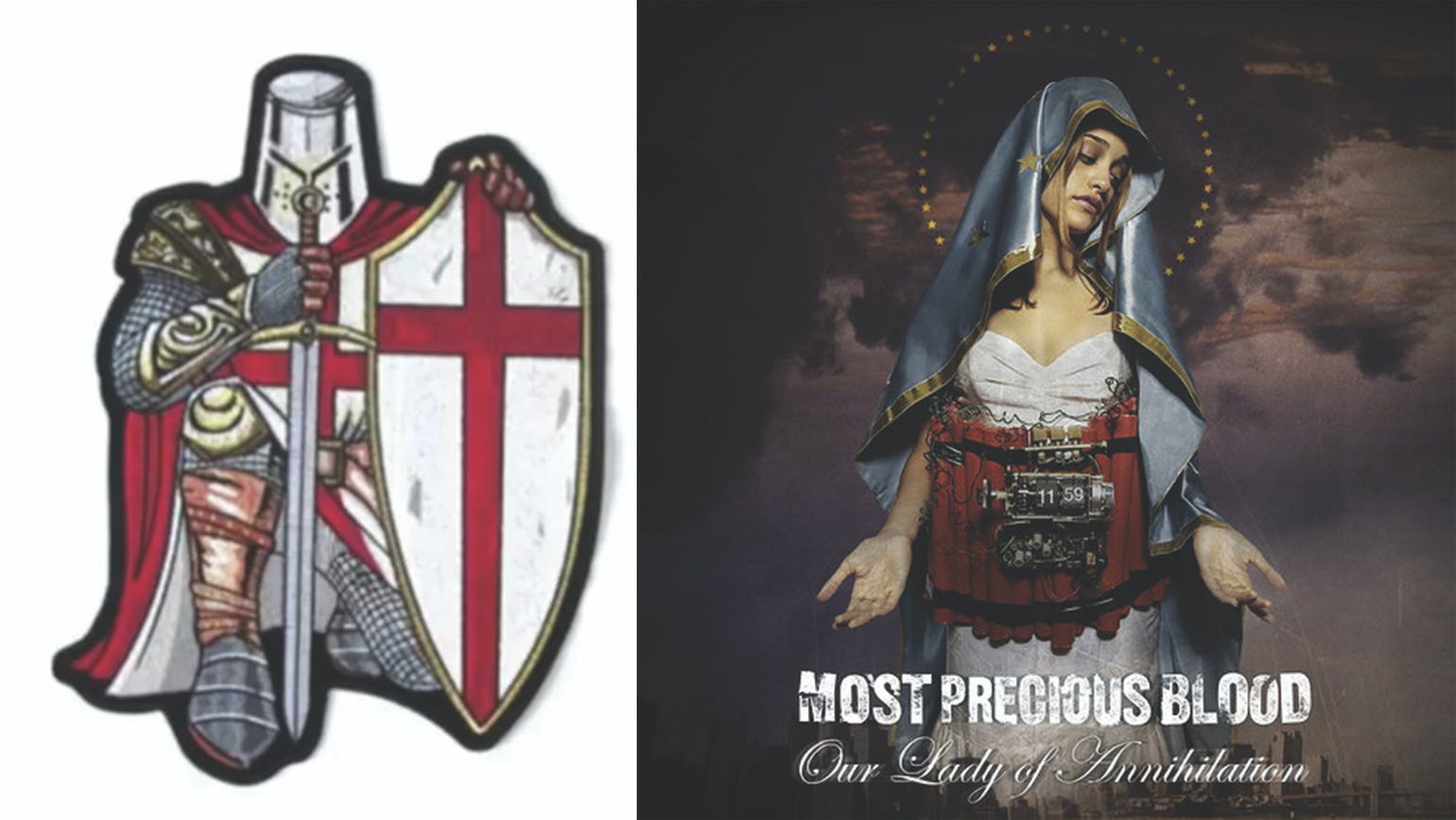 Earlier this week, former Indecision and Most Precious Blood guitarist and NYHC legend Justin Brannan was elected to the New York City Council. He ran for the Democratic Party, and took 51 percent of the vote against his Republican opponent John Quaglione.

The New York City Republicans didn't help themselves in the run up to the election with this totally ridiculous, pearl-clutching attack ad that went after Brannan's anti-religious lyrical content:

The comments underneath it are a joy to read if you're a fan of schadenfreude and the act of 'pwning' (remember when people said 'pwning'?). Democrats and Republicans were united in condemning the video as totally bizarre, absurd and alarmist, and it sounds like it even managed to lose Quaglione a few votes:

And some notes on editing: