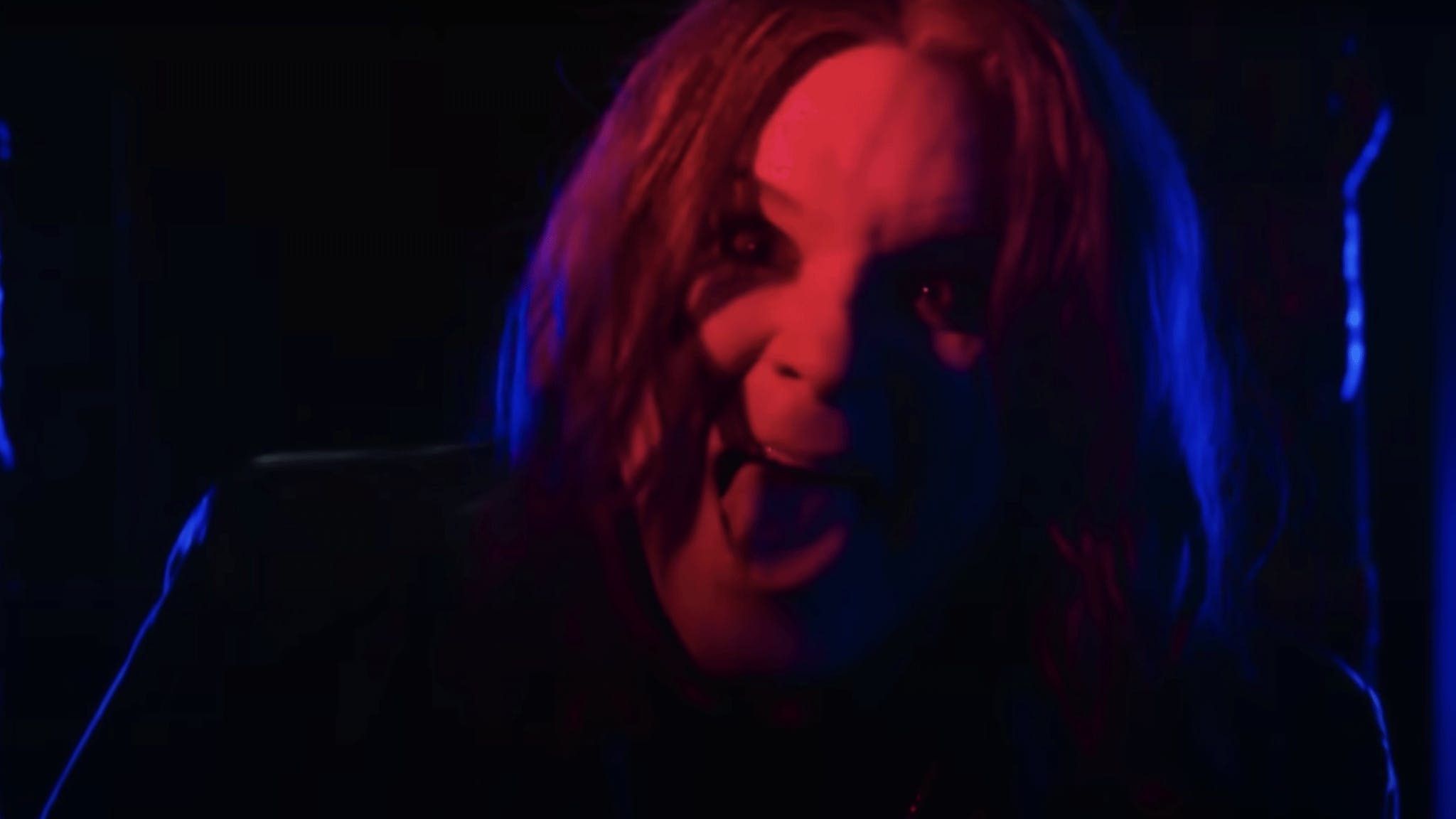 From closing the Commonwealth Games to playing the NFL halftime show for the Los Angeles Rams, Ozzy Osbourne has been popping up at various sporting events this year. And this past Saturday night (November 26) he added to that list with an appearance for WWE.

The Prince Of Darkness – who was inducted into the WWE Hall Of Fame Class Of 2021 – starred in the opening for the latest Survivor Series WarGames, miming along to Black Sabbath’s classic War Pigs (which is used as the event’s main theme).

As well as his performance, the new video of Ozzy also includes footage from stars like Roman Reigns and Rhea Ripley, making it the perfect promo to hype up fans before it all kicked off.

A few months back, Ozzy released his 4/5-rated, 13th solo album Patient Number 9. Meanwhile, speaking to Kerrang!, he confirmed his plan was very much to tour next year, despite his health battles.

“I’ve just got to get back into a rhythm again,” he told us in September. “My balance is all fucked up, but I’ve got to keep going. I mean, I’ll probably always have a limp. But I don’t mind, as long as I can fuckin’ walk around without falling on my head. I have a goal: that next summer I will be onstage. If I put every effort into it and I still can’t, at least I can’t say that I haven’t tried.”

Read this: Ozzy Osbourne: “If I drop dead now, at least I can’t say that I’ve had a dull career”