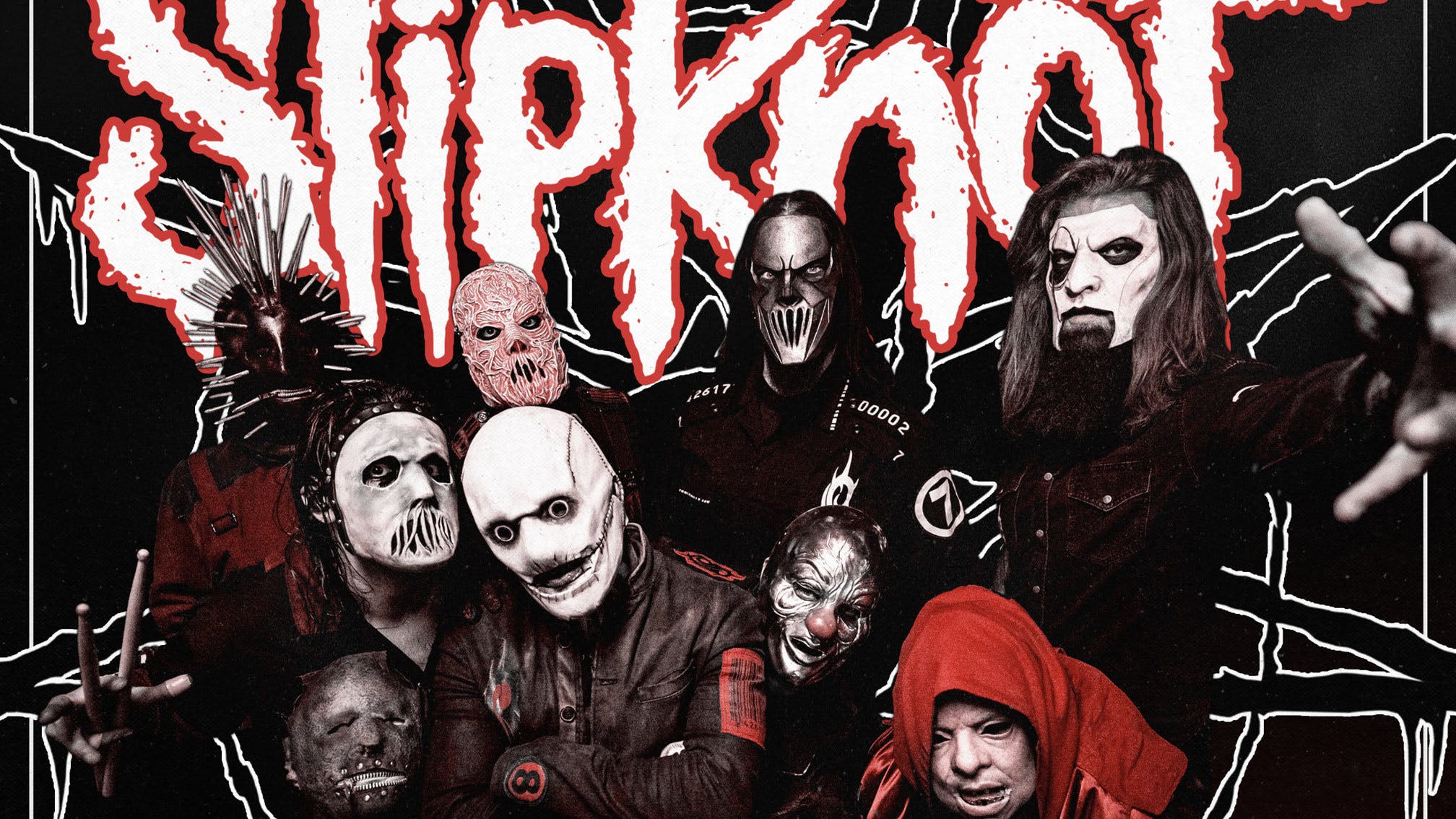 As the second leg of Slipknot's Knotfest Roadshow run starts to wrap up, the band have just announced a third leg for later in the year.

The Iowa metal legends will be bringing along Ice Nine Kills and Crown The Empire for their upcoming fall run, which will kick off at Nashville, TN's Bridgestone Arena on September 20, and go through to Irvine, CA's FivePoint Amphitheater on October 7. Tickets go on general sale this Friday, June 17, at 10am local time.

Of course, at a recent Knotfest Roadshow date in Ohio, frontman Corey Taylor promised the crowd that new music was on the horizon. “Now, we don't have an exact date on it, but I'm here to tell you, you're not gonna be waiting very, very fucking long,” the vocalist revealed. “Goddammit, I promise you, you will have new fucking Slipknot music very fucking soon.”

Fingers crossed, then, that means fans going to this newly-announced tour will get lots of setlist surprises…

Catch the next leg of the Knotfest Roadshow at the following: