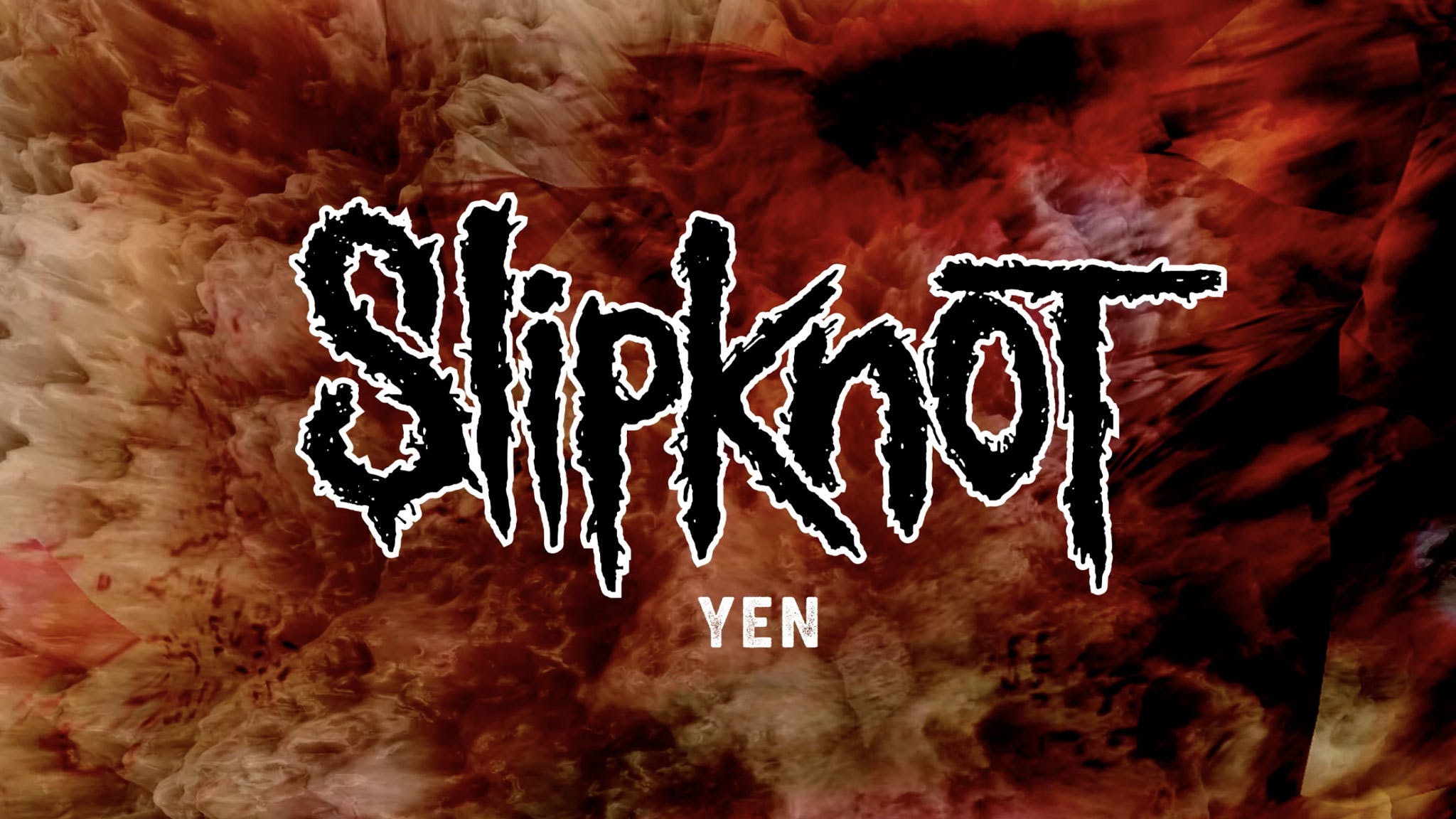 Barely any time at all after the release of The Dying Song, Slipknot have just shared another new track from their upcoming seventh album The End, So Far.

The Iowa metallers’ new effort is called Yen, and, as you’ll hear, is a pretty new sound for the band. In fact, as frontman Corey Taylor recently told us in our world-exclusive interview: “Yen is probably one of my favourite songs that we’ve ever done. And it’s such a great, cool departure for us, because there are obviously very Slipknot elements to it, but then some of the music is us kind of touching our inner Tom Waits in weird ways, you know? It’s really, really cool. But then there’s almost like a Type O [Negative] approach to it. I think people are really, really going to fucking dig it when they hear it.”

Discussing Yen as well as a previously teased ‘blues’ song on the record, Corey continues, “Those two songs are my very, very favourites, because they’re departures but you can still feel that it’s us. Because we’ve gotten to a certain point in our career, and we’re still doing stuff like that, it’s really brought out this weird joy for us. Listening back to this album has been so fucking gratifying. And I just I hope people dig it as much as we do.”

The End, So Far is due out on September 30 via Roadrunner.

Read this: “Lulu is better than it gets credit for” and 18 more of your controversial rock opinions