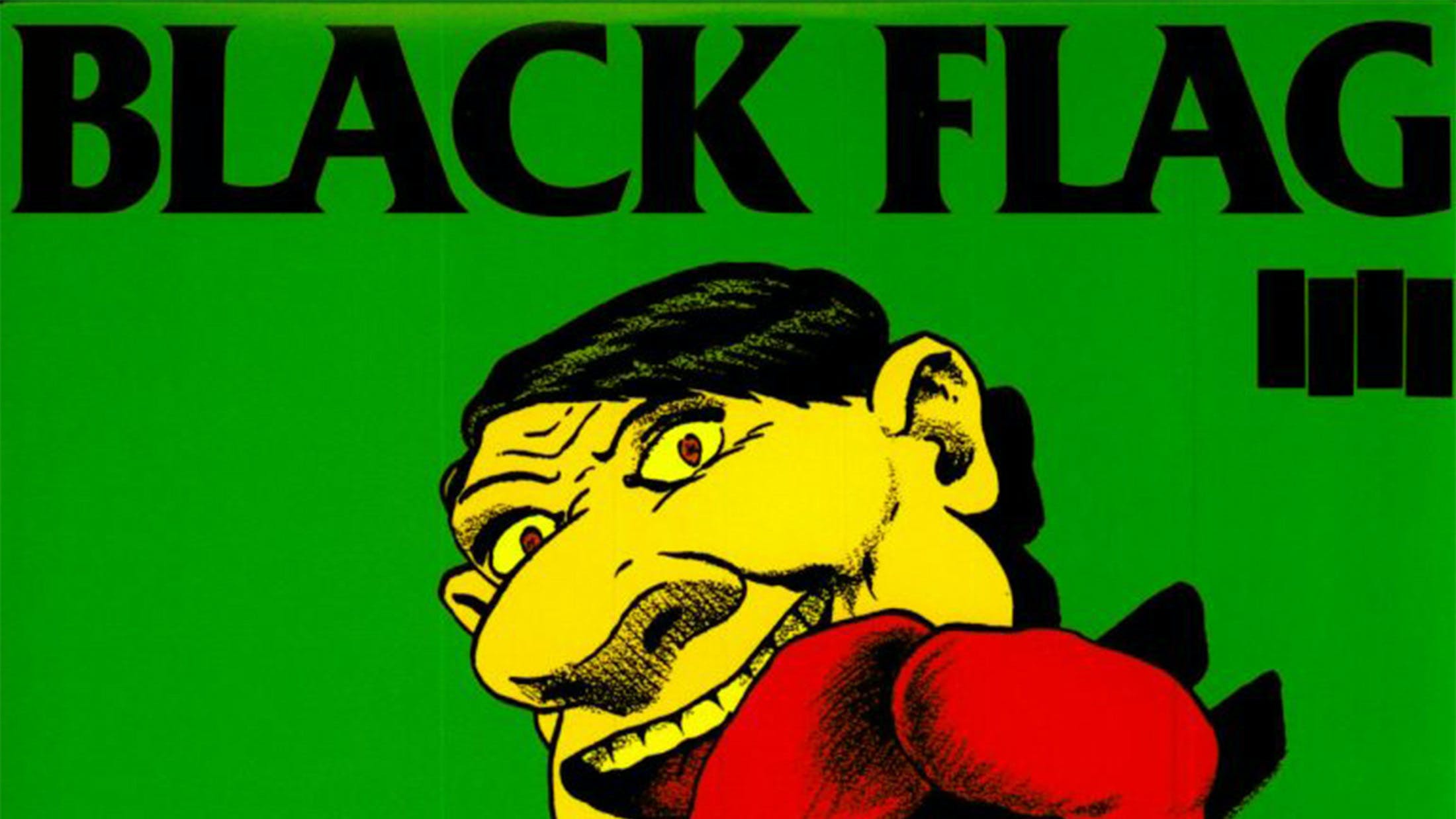 As part of their Cvlt Nation Sessions cover album series, the great guys at Cvlt Nation have just put out this brilliant reworking of Black Flag's 1984 album My War, with a line up of sludge bands including Hellkeeper, No Funeral, Skincarver, 16 and Devoidov putting a fucked up, sludgy spin on an already fucked up, sludgy album. Think of this as My War to the power of ten, maths fans.

Have a listen below then download it for free here or here.

Here's the original album, to compare:

Keith Morris: “We didn’t consider Black Flag to be a punk rock band – we were just loud and abrasive”

Black Flag and Circle Jerks legend Keith Morris reflects on a life in punk – from the volatile Southern Californian scene to the Decline Of Western Civilization and beyond.