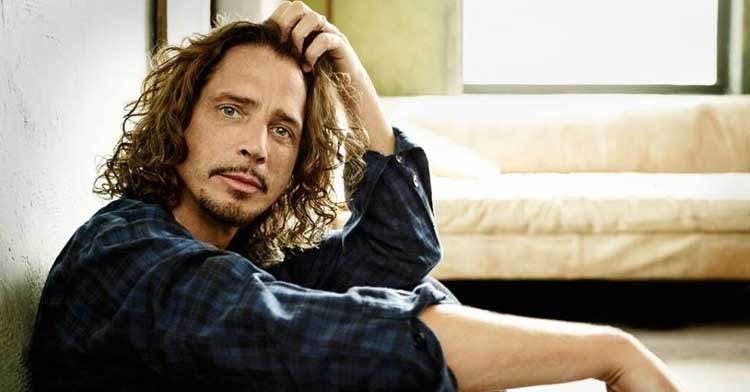 Grunge icons Soundgarden have been doing their best to memorialize Chris Cornell after his tragic suicide in 2017. In a recent interview with Music Radar, guitarist Kim Thayil discussed the material the band had been working on before Chris’s death, and revealed that they hope to get the rights to the singer's demos and put them to use.

“It was demos, but the demo quality was pretty good," says Kim, "because both Chris and Matt had become very interested in their home recording technique, so they might demo a song, and then Ben and I would add our guitars or bass. Maybe Matt might play drums to a riff that Chris had recorded. And that would be recorded by one of our engineers or techs.

"This is an interesting thing: our entire backline, our guitar techs and bass techs, are all also record producers and recording engineers, so we love that they want to go on the road with us, and we love the guys in the studio with us, but the only people who do both are Nate Yaccino, Josh Evans and Dave French," he continues. "Those guys have worked with us in the studio and onstage, and that’s a great family to have, to be involved in all aspects of a band’s career. So that will help us.

"So they come and record parts that we overdub on the demos. Right now, that’s all kind of stalled. We tried to get this going two years ago, but we’re not in possession of any of the demos that Chris was working on with them. We have copies of them, but what we need are the files, so that we’d be able to overdub and finish the record. We are not in possession of those.”

However, Kim also points out that getting permission for the demos has been a hassle: “We don’t know. We’ve asked nicely, we’ve suggested that this will benefit all parties, if the band could just have these files, and we could finish the songs we were working on. But there seems to be some confusion amongst various parties as to what that would entail and how that works, and who that would benefit. And it’s been tiring, you know. And we can’t move on until some future date when someone realizes the value of allowing the creative partners to have access to the material.”

Hopefully, Kim and the rest of the band can deal with this issue, because his descriptions of the demos are pretty intriguing: “Interestingly, there’s a psychedelic element, and there was more of a grooving, I’d say a little bit more, not ballad-y, but more guitar arpeggiations, like what you might hear on Fell On Black Days. And then we had maybe a couple of sad songs, and a couple of heavy songs that in general feel were – where we were at in the writing process – kind of mixed like King Animal, but a little bit less of the heavy stuff. But it was still interesting, still quirky stuff. Once Matt, Ben and myself get a hold of those songs and finish putting down our parts, the songs will very likely become heavier, darker and maybe a bit trippier.”