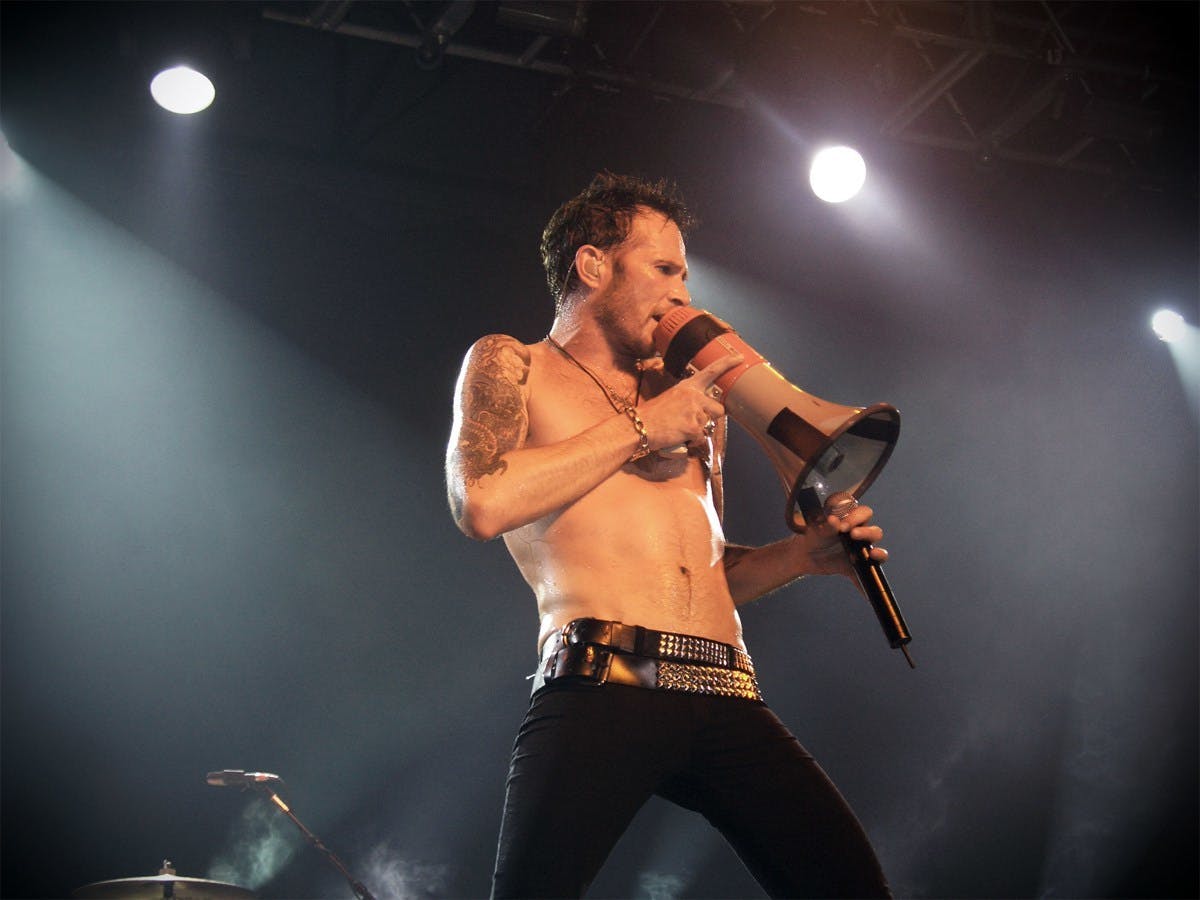 Dean DeLeo of the Stone Temple Pilots was interviewed in Guitar World recently on the occasion of the 25th anniversary edition of the Core, STP's 1992 debut album, which came out in September. DeLeo spoke at length about the both the band’s former singers and the tragedies that befell them: Scott Weiland died of an overdose in 2015, and Chester Bennington died in July.

Regarding putting together the extended anniversary version of Core, DeLeo said:

“It was very sad digging into those demos. It took me right back to the rehearsal room, and to all the memories. You know, Scott and I were roommates back then. We rented a house out in Highland Park. And we lived together while writing and recording and touring that first record. And…yeah, man, it was such a different scenario from Chester because, Chester, that was very, very sudden. And unexpected. Whereas it was the complete opposite with Scott. It was, you know, a 12, 14-year suicide.

But I’ll tell you what, man, Scott was just an incredible human being. An incredibly gifted and talented human being. I mean, you saw the guy’s body, right? He was like a genetic masterpiece. So strong. And whatever he did, it was like, “You wanna go hit golf balls?” And he’s hitting them 200 yards, straight. “Let’s go waterskiing.” He’s just shredding it. He was just that guy.

Whatever he did he was really, really good at. And I’ll fucking say this loud and proud: Scott Weiland was one of the best lyricists of our time. His lyrics and his melodies and his delivery…he was the fucking best, man. It was an honor to be onstage with that cat. And it was an amazing place to be there with him while writing a song. I miss that guy. I miss the guy he was. I’ve missed him for about 15 years.”

..And his comments on Chester Bennington were heartfelt and concise:

Stone Temple Pilots are back onstage later this month with an as-yet undisclosed new singer.