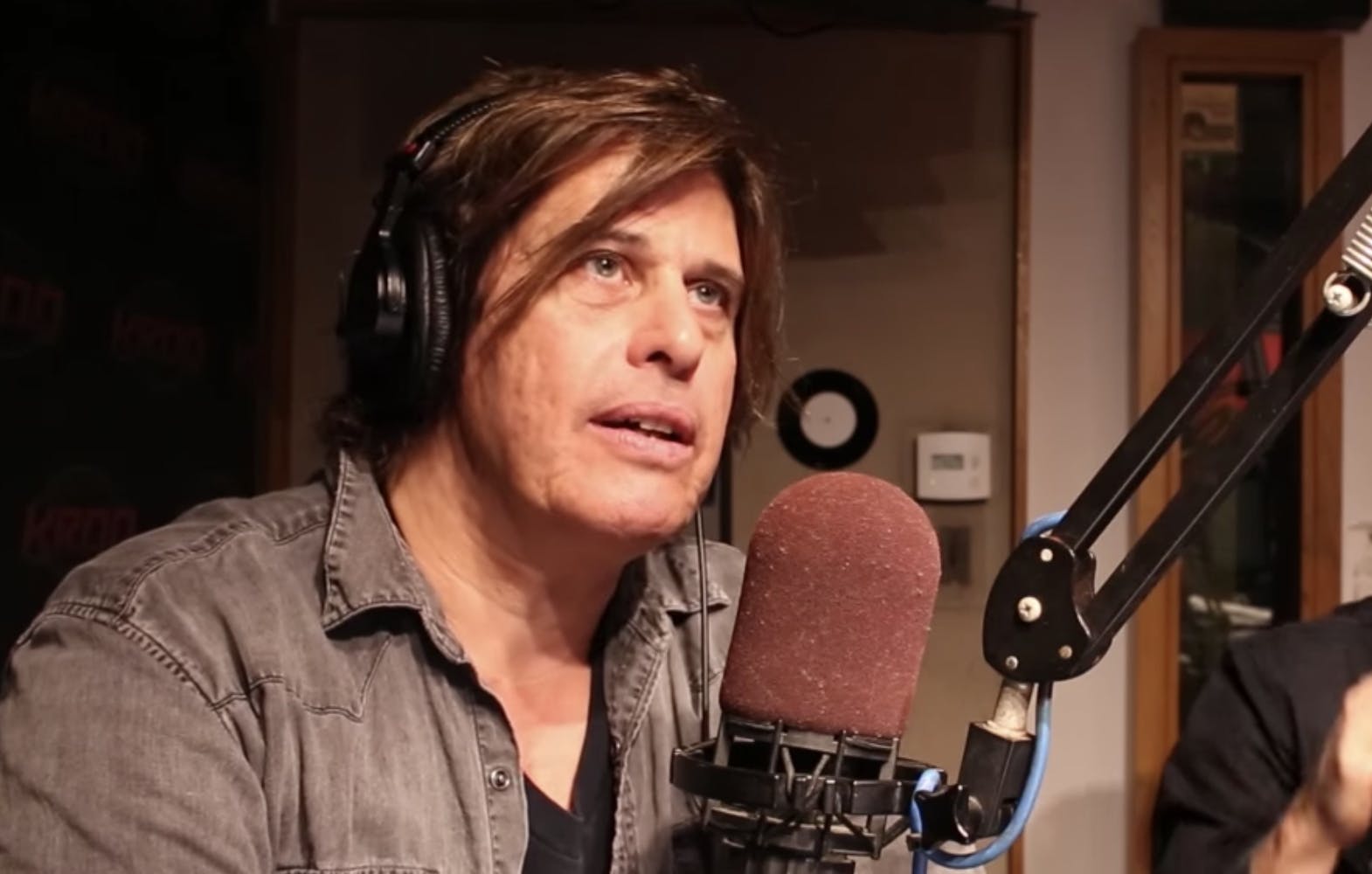 TMZ reports that Stone Temple Pilots guitarist Dean DeLeo is countering his estranged wife Jenn DeLeo's account of their marriage in their divorce case; in particular accusations she made around alcoholism. In legal documents obtained by TMZ, Dean claims Jenn would complain her then-husband was violent towards her, and that years later he got to know Jenn's ex and that Dean has seen no signs of the behaviours she previously accused him of. Dean says Jenn's now attempting to do the same thing to him.

Dean denies he's ever been abusive and claims her cheating allegations untrue, clarifying that he's been clean and sober since 2013. The musician also attached declarations from his teenage son, ex-wife and current girlfriend, who have vouched for him as a father with a strong bond with his children.

Jenn filed for divorce back, in June and claims that a few days prior to filing documents Dean made violent threats. Dean is seeking joint custody of their six-year-old daughter.

We look back at the ’90s records that didn’t get the recognition they deserved at the time.