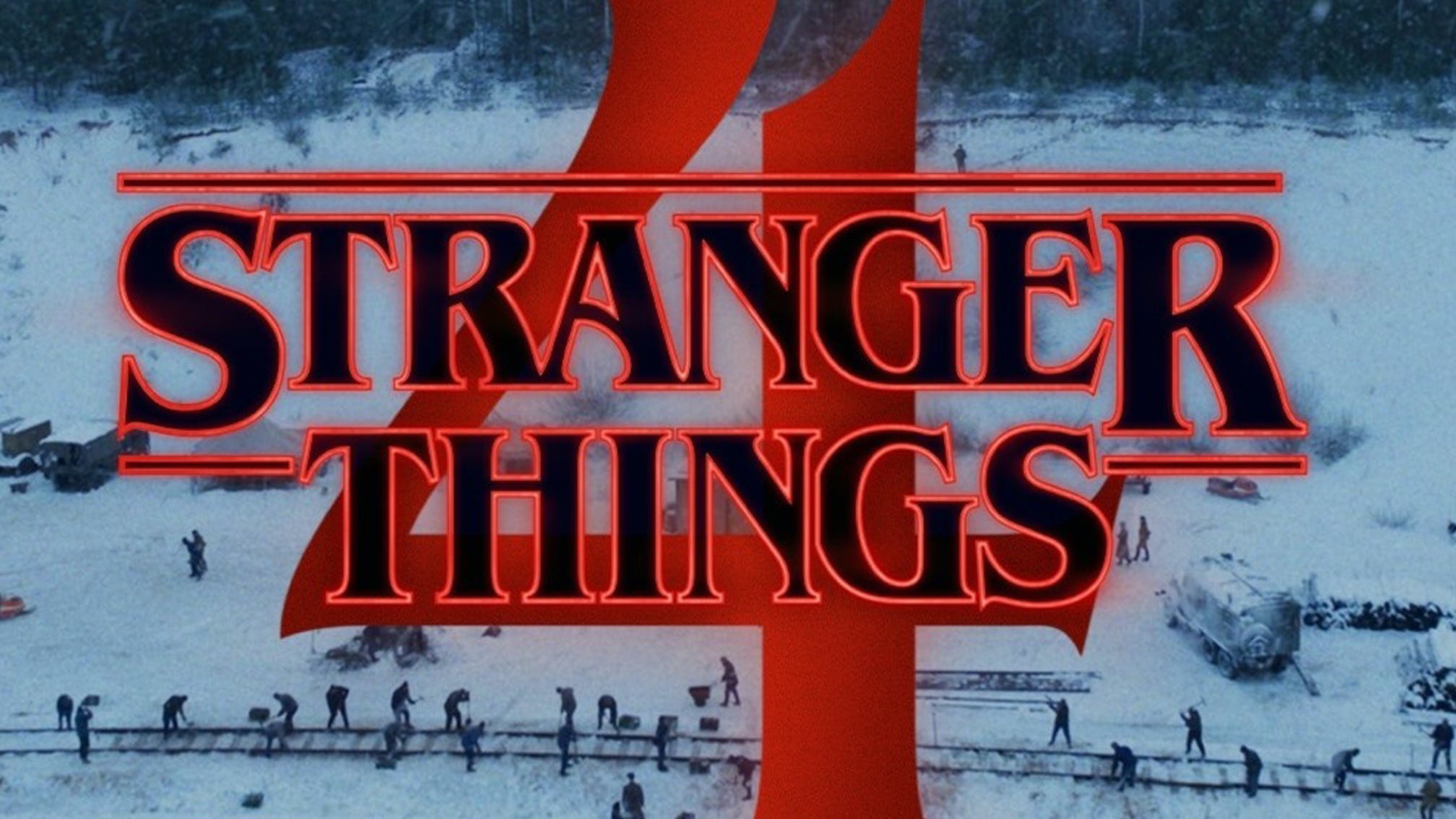 Last month, the world was excited to see the first trailer for the ambitious, intense-looking fourth season of Netflix's smash nostalgia sci-fi/horror hit Stranger Things. But now, due to the mounting concerns over the coronavirus, Netflix has grounded all production and release of original material over the next two weeks -- with Stranger Things included.

According to Deadline, Netflix has officially halted all production of original film and scripted TV programming as of Monday, March 16th. The shutdown was initiated in order to comply with bans on large gatherings, travel and other restrictions by authorities around the world. This means that production of Stranger Things has been halted, as well as on their new Sarah Shahi comedy Sex/Life.

Here's the trailer for Season 4:

READ THIS: The 10 best music documentaries on Netflix UK

Programming shot outside of the U.S. and Canada, such as The Witcher, is being assessed on a case-by-case basis. What this means for the second season of Gerard Way's The Umbrella Academy remains unclear, though the fact that the show finished filming Season 2 in December and character posters have already been released seems to suggest that the show is already in the can, and therefore not affected.

Netflix's original programming is only one of the major developments as a result of the coronavirus. Pretty much every major tour and/or festival has been either canceled or postponed due to the pandemic; though we've been working to maintain a running list of bands who have canceled their upcoming gigs, but given the widespread occurrence of these incidents, it's safe to assume that any show fans have been planning to see in the coming days will at the very least occur at a later date, if at all.

The Stranger Things cancelation is especially disappointing given that the show's cast only recently did a taped table reading. Watch video of that below:

READ THIS: In the wake of coronavirus, it's time to step up and support our favorite bands