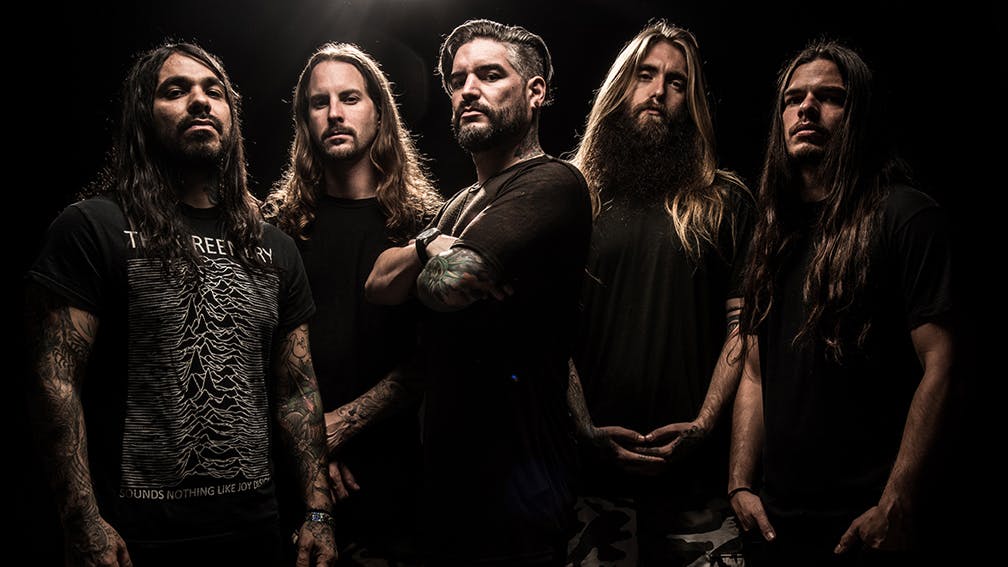 It's been a long and winding road for deathcore groundbreakers Suicide Silence, with the band facing everything from tragedy to scandal, all while making some of extreme music's most loved albums in recent years. Now, the band is releasing a new record later this month that collects rarities and pre-production tracks.

Appropriately titled Rare-Ass Shit, the album contains both rare and bonus songs, as well as pre-production tracks from the band's 2007 debut smash hit The Cleansing. Here's the full tracklisting:

And here's the cover art:

According to the band's Twitter, the album will be available digitally on June 14th, so put it in your calendar.

What this rarities album says about the state of the band remains unclear. Last year, guitarist Mark Heylmun announced that he was taking a sabbatical from the band, writing in a statement, "So the cat is outta the bag...I’m not on tour with the band. I’ve been on radical sabbatical since about February of this year. I just feel I need a break to spend time with my family and give my mind and body the attention it deserves. I’ve abused myself for years and a member of my families health has got me aware of mortality and the length of time I may have on this earth. It landed me on the “it’s all or nothing” state of mind for the band… and right now the attention I am used to giving the band is not there.

“I am not in a bad way of any sort or in a depressed state, I just wanna listen to my heart and do what feels right. It has never steered me wrong in the past. So with that I’m still writing music, planning new ventures, and I WILL be back to ripping for SS when the time is right.”