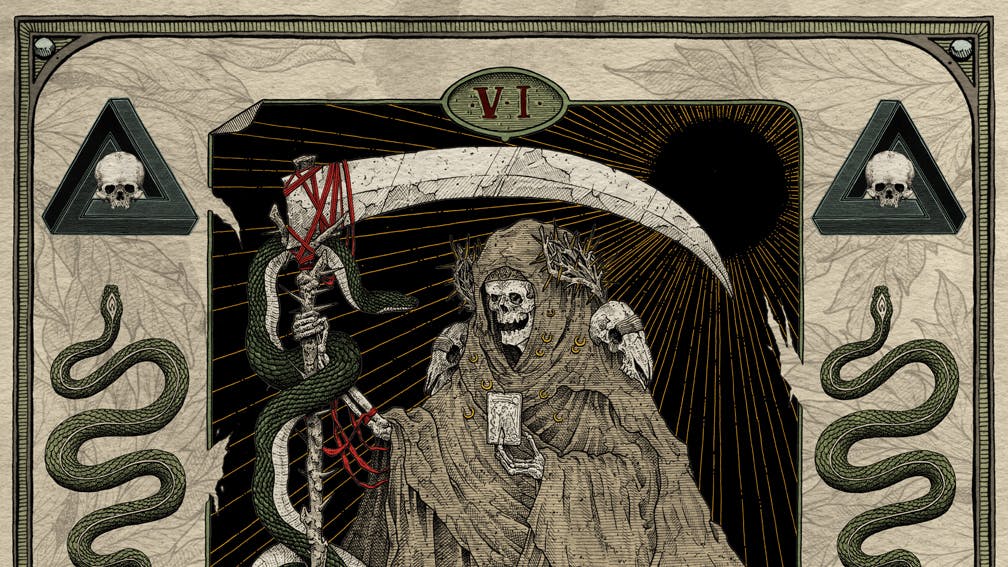 Following last week's news that Suicide Silence's forthcoming sixth album was "in the bag", the California extreme metal crew have announced its name, tracklisting and revealed the artwork.

The record – which is due out in "early 2020" – goes by the name Become The Hunter, and was produced by Steve Evetts (The Dillinger Escape Plan, Sepultura, Hatebreed) at The Omen Room.

Read this next: Is deathcore dead?

The tracklist for Become The Hunter is as follows:

We recently caught up with some of deathcore's frontrunners to get their thoughts on the genre that spawned Suicide Silence, Bring Me The Horizon and more.

“Deathcore is still a relevant concept,” CJ McMahon of Thy Art Is Murder states. “Although its meaning can become muddled, I’d hate for it to be washed away. Deathcore’s got a bad name, but we should own it, because we are who we are. It’s not gonna stop us from playing massive shows and having loads of fans around the world.”

“Regardless of popularity, deathcore will always be there,” Carnifex vocalist Scott Lewis adds. “When we started Carnifex, no-one was asking for it – we were just a bunch of nobodies having fun. And we’ve retained that approach, even as the band has grown into a business. As long as there are passionate, authentic bands out there, which I believe there are, deathcore will never die.”

Catch Suicide Silence on tour in Latin America at the following dates this year:

Read this next: Where are they now? These 20 bands all found fame on MySpace