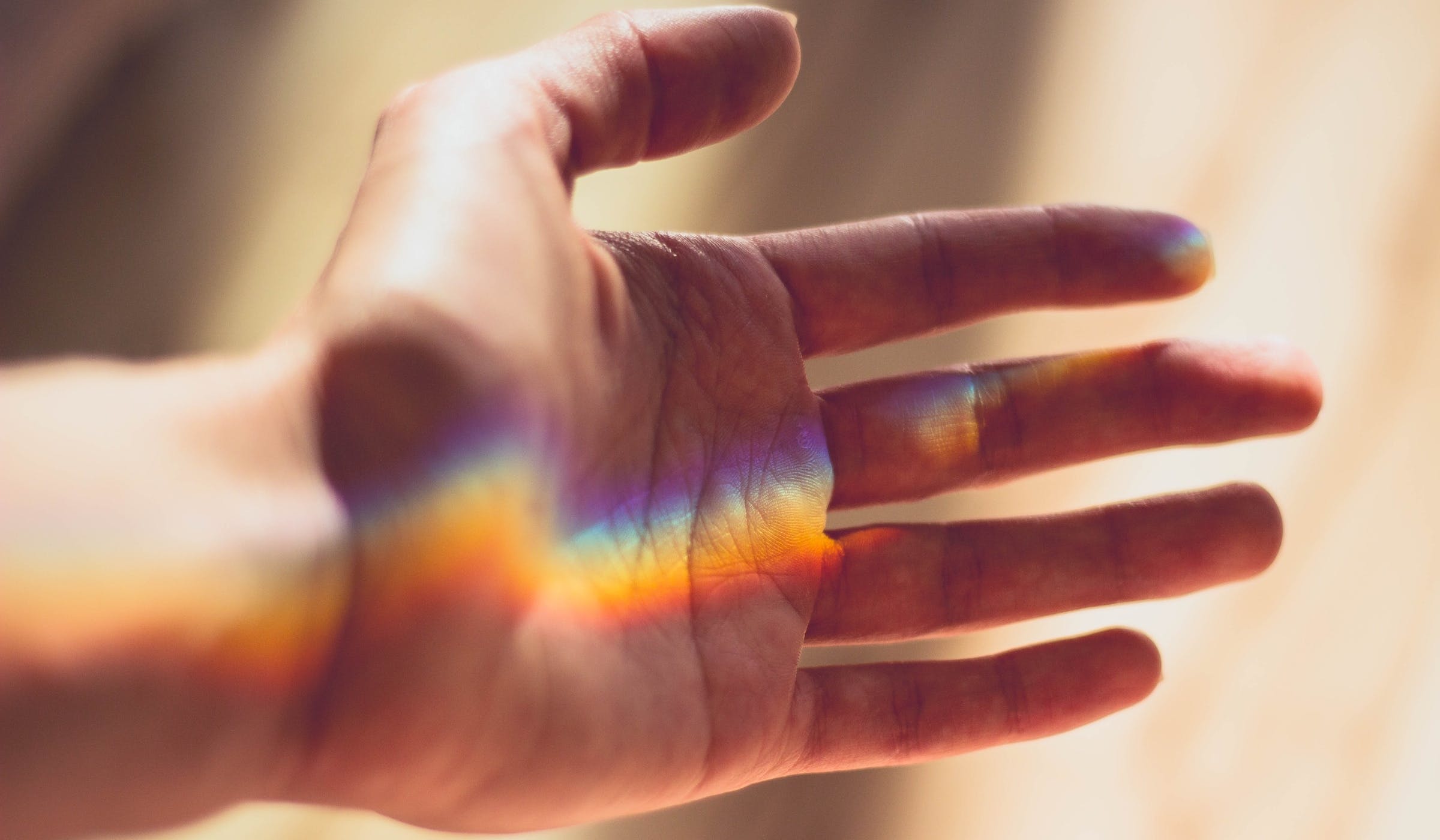 Historically, there are a handful (you’re welcome) of songs about going it alone. My Dingaling – written by Dave Bartholomew and turned into a hit by Chuck Berry – is all about playing with your, er, dingaling. And – of course – Blister In The Sun by The Violent Femmes is one of the more famous songs about wanking, even if frontman Gordon Gano has denied that’s what it’s about. More recently, actress/popstar Hailee Steinfeld sang about the many ways she pleasures herself, while The Pussycat Dolls, P!nk and Britney Spears have all penned odes to everyone’s favourite solo occupation.

Here’s a list of the best rock songs about doing it yourself.

As one of the world’s original and most beloved shock rockers, Alice Cooper has sung about a variety of distasteful acts, including having his way with corpses on I Love The Dead, from 1973’s Billion Dollar Babies. A little more normal than that – but not much – is this track from his band’s final album of the same name, which was also released a little earlier in 1973. 'Well, I must have come to that crazy age / Where everything is hot,' he sings, '’Cause I don't know if the things I'm thinking / Are normal thoughts or not.' Judging from Alice’s other songs, probably not.

Despite the significantly racist overtones of the phrase ‘turning Japanese’ – which refers to somebody squinting as they have an orgasm – this 1980 hit by English new wave punks The Vapors actually did pretty well in Japan, as well as hitting the top spot in Australia and Number Three on the UK singles chart. That phrase isn’t the only disturbing thing about the song, however. Its lyrics point out that the protagonist is also in a cell, and he’d like a doctor to take your picture so he could look at you from the inside. Just because masturbation is healthy doesn’t mean all wankers are.

Slacker alt-rockers Dinosaur Jr. might not seem like the types to sing about strangling the Cyclops, but this song just goes to show that nobody’s immune to temptation. Yet this track – sung by J. Mascis many moons before he had his distinctive white flowing locks – also goes one step further by bringing an, er, accomplice into the equation. 'I never knew a rubber doll / Would be so hard to please,' he sings. But at least there’s an upside: 'You're better than my pillow / ’Cause you don't stain so easily.' And yes, having sex with a blow-up doll is still having sex alone, which is technically masturbation. Don’t think we didn’t think about that. We did. And we wish we hadn’t.

While this Nirvana track, originally released on Sub Pop’s 1988 compilation album Sub Pop 200, contains some typically abstract Cobainisms lyrically – 'All the flowers have gingivitis,' for example – there are others that are clearly about slapping the ham. 'I can feel it, I can hold it, I can rub it, I can shape it,' sings Kurt, and while he could feasibly be talking about pottery, he quickly goes on to elucidate, 'I can mould it, I can cut it, I can taste it, I can spank it / Beat it, masturbate it.' The title is a bit of a giveaway, too, isn’t it?

Do anything for long enough and it becomes a bit boring. Tedious. Unfulfilling. According to this classic Green Day hit from 1994’s game-changing Dookie, that even extends to masturbation. It starts off well enough – 'Bite my lip and close my eyes / Take me away to paradise' – but then things immediately take a turn for the awful. 'I'm so damn bored, I'm going blind / And I smell like shit,' sings Billie Joe Armstrong. The abject drudgery of the situation should be clear, but just in case Billie Joe spells it out a bit later: 'When masturbation's lost its fun / You're fucking lonely.' Ain’t that the truth.

blink-182 have sung plenty of scatological and deliberately dumbass lyrics; hell, they even made a masturbation pun with the title of their fourth album, 2001’s Take Off Your Pants And Jacket. But it’s this track, sung by Mark Hoppus on their 1995 debut Cheshire Cat, that’s got the most overt reference to the deed. 'My love life was getting so bland,' he sings. ‘There are only so many ways I can make love with my hand.' Similar to Billie Joe’s lament in Longview, however, the over-honking of his own horn leads Mark to an existential crisis. 'Sometimes it makes me want to laugh,' he sings. 'Sometimes I want to take my toaster in the bath.' Yeesh, dude.

This A Perfect Circle ode to the art of Onanism not only manages to utilise the word ‘tugging’, but also has a breakdown during which Maynard James Keenan’s voice makes it sound like he’s actually jerking off. If that’s not disturbing enough, the official video tells a violent and depraved story set in a female maximum security prison that features, among many other things, a group of minimally-attired prisoners breaking out and a cop spitting out a wad of (computerised) ejaculate onto the camera. Oh, and a dildo called The Golden Rod. It’s more comedic than pornographic, but it certainly rubs home the subject of the song.

Is it any surprise that a band who wrote a festive tune called Christmas Time (Don’t Let The Bells End) have also written a track about knocking one out? Not so much, and that’s exactly what The Darkness did with Holding My Own. It’s not particularly explicit, but that’s because the Lowestoft band are big fans of the double-entendre. And so this epic rock ballad sees Justin Hawkins sing lines about, well, holding his own and taking matters into his own hands, all delivered in his distinctive high-pitched falsetto.

Yes, we know this is a Billy Idol cover. But there’s a noticeable lack of songs in the rock world – as opposed to the pop/hip-hop worlds – sung by women about masturbating. But they do it too, you know! So for that very reason, this cover beats out the original. Because when he wrote this song, Billy Idol wasn’t actually talking about dancing, and The Donnas aren’t either. After all, this is a band who sent out branded condom packets with promo copies of their 2002 album Spend The Night. They know exactly what this song is about, and it’s a pretty great cover, as well.