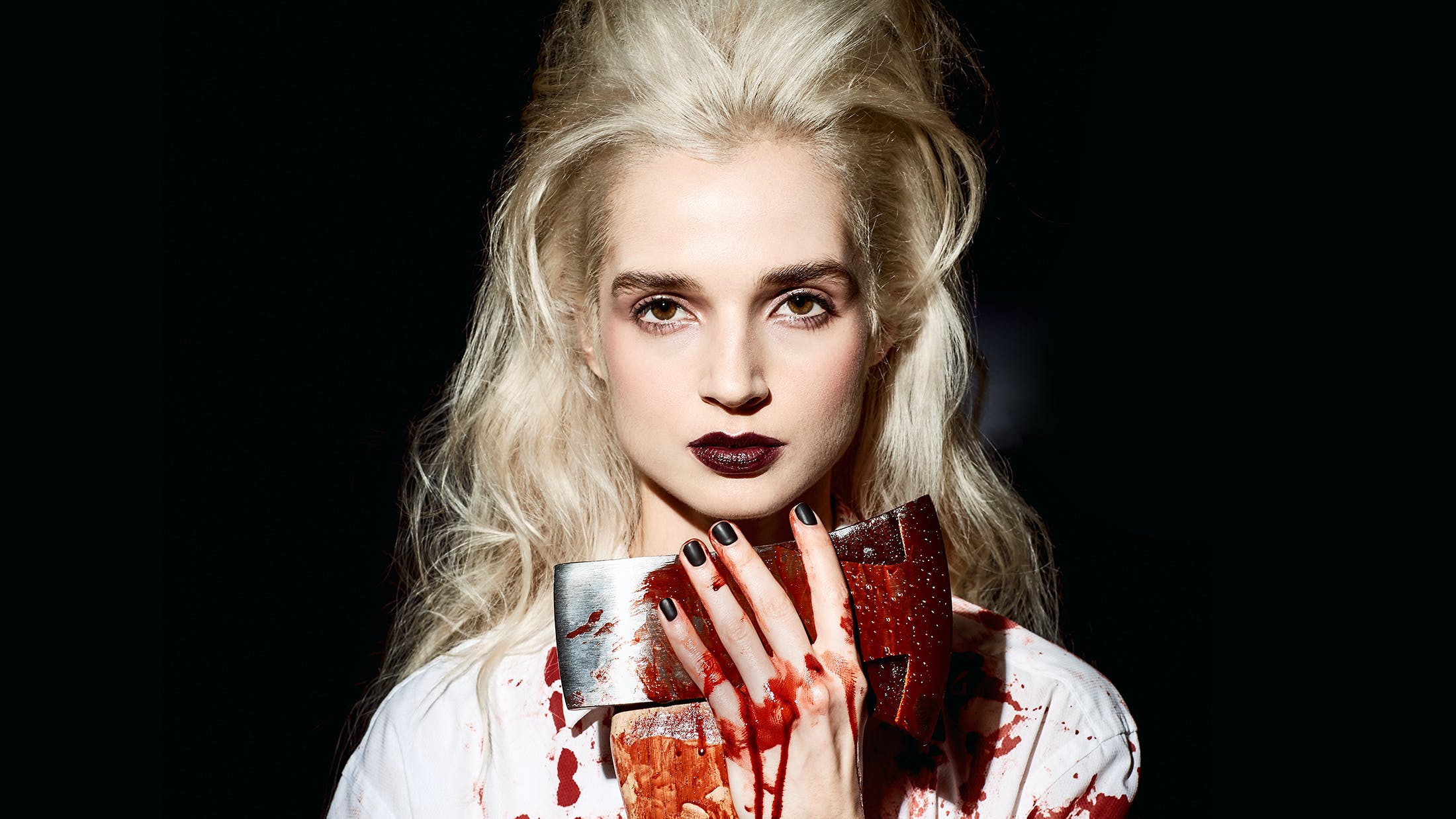 New year, new decade, different rules. Welcome to the soundtrack of a new generation, where genre boundaries and the old ways of doing things mean a grand total of fuck all. In this week's issue, meet the bands and artists setting the course for the next 12 months of rock and beyond…

On top of that, there's also a free Poppy art to print celebrate her first-ever cover. Artist Masa Minoura was responsible for the art that filled Poppy's Genesis 1 graphic novel last year – and now it can cover your walls, too!

Elsewhere in the issue, The Gaslight Anthem frontman Brian Fallon takes us inside his brand-new solo album, Local Honey, while Knocked Loose's Bryan Garris unveils the songs that shaped his life, and Lamb Of God man Mark Morton heads up the week's essential live shows.

In the reviews section, Scottish pop-rockers VUKOVI fight back the demons with a flash flood of blinding light, and Behemoth unpack the Devil in the details on their expanded re-release. On the live front, Bury Tomorrow hold the Black Flame high at celebratory end-of-chapter show, Stray From The Path bring righteous fury to the UK, and Florida's rock powerhouse Alter Bridge play an arena show the way it's meant to be.

There are six classic posters, too, featuring You Me At Six, Incubus, AFI, Muse, Alexisonfire and Weezer!

All this and more is available in the new issue of Kerrang!, which you can get anywhere in the world through Kerrang.Newsstand.co.uk. But for UK residents, it hits the shops on Wednesday, January 8 from all good newsagents.