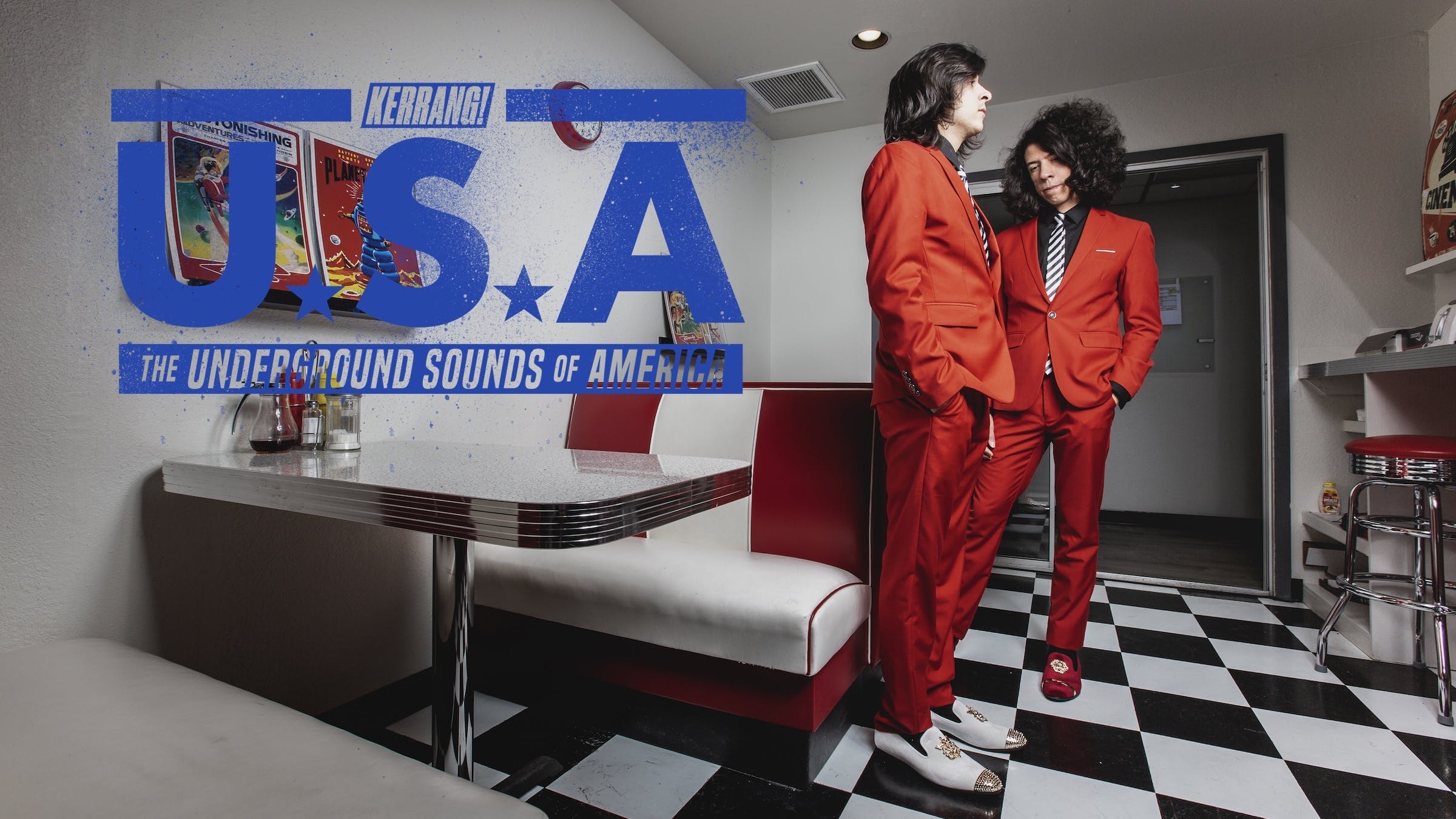 The pedigree of Nova Charisma’s twin masterminds speaks for itself. As the brainchild of Hail The Sun frontman Donovan Melero and Royal Coda guitarist and programmer Sergio Medina, the band could easily rest on its combined laurels and produce a simple combination of the two members’ main bands. Instead, while aspects of both acts are present in Nova Charisma, it the band offers a pulsing, dreamy new outlet for the artists, showcasing a purity of sound that’s fed by the collaboration of two intertwined visions rather than the democratic process of a band.

“I greatly appreciate the limited cooks in the kitchen, so to speak,” says Donovan of the ups and downs of operating as a duo rather than a complete band. “I love writing with all sorts of people, so that’s not necessarily what I mean. But when it comes to everything else outside of the writing, it's great to only have to work as a duo to make decisions for the band. There is a mutual trust that has allowed us to flow very smoothly as the band continues to grow.”

That two-headed approach does pose difficulties, simply given the energy of the band’s music. Nova Charisma’s two 2019 EPs, Exposition I and II, both have a mixture of sweeping emotion, throbbing rhythms, fluttering guitar and whirling synths that make them perfect for sweaty, swaying live arena. At the same time, this music is involved enough that the idea of two dudes trying to pull it off on stage seems overly ambitious. But while the band remains the creation of its dynamic duo, Medina is quick to note that they’re happy to bring on members as needs be if it means giving fans a chance to experience Nova Charisma live.

READ THIS: Hail The Sun prepare for heartache in their new video

“We hire a live band, which is awesome for us,” says Sergio. “Our live band consists of five people total. Four of which can do some of the background vocals while playing. Since it’s just the two of us, we can hire a live band who can fit our time constraints and demands. We don’t want to have a revolving door of live members, because I love the guys we have playing with us. But if needed, we can easily bring someone else in who can do shows as needed.”

Swept up in the beat of our own heart, we asked Nova Charisma to give us a keyhole peek into how they came to be.

1) If you had to play a newcomer one song to introduce them to the band, what would it be and why?

Sergio Medina: I would choose Hoxton from Exposition II. I think that song is a great blend of sounds we’ve tried to capture across our Expositions.

Donovan Melero: Apart from that, Misleading the Story from Exposition I really displays the way we still like to mix complexity and progressive elements in a digestible manner.

2) Who would you say are Nova Charisma’s five biggest musical influences?

A lot of artists were discussed while working together. But some main ones we brought up were Head Automatica, The Mars Volta, Weezer, Unknown Mortal Orchestra, and Gorillaz.

3) Who would be on Nova Charisma’s dream tour?

DM: If we were to support any artist, it would be a dream to support The Mars Volta and/or Coheed And Cambria. It’s tough to pick a couple because there are so many.

SM: If we were to headline, it’d be a bunch of our friends and their bands/projects. If we were to support, I’d love to go on tour supporting Middle Kids, Unknown Mortal Orchestra.

4) How does a Nova Charisma song start? A concept, a riff, a melody?

SM: Usually a riff or a vocally melody. Though our songs have been birthed in a few different ways. Sometimes they start with us 3 in a room (our drummer Carlo is a main songwriter for Nova Charisma) and we start mapping out a song. Sometimes it’s me with a drum skeleton open in Protools, and I just start to lay things down that could become a song.

DM: I write primarily with bass guitar in this group for initial ideas, so I will riff off something Sergio or Carlo does, or bring an idea illustrated on the bass for them to build on, and in doing that, I’m constantly keeping vocals in mind.

5) Is there something you feel like you can express or explore with this project that you can’t with your other projects?

DM: Projects are what we make them, so with that being said, I don’t feel that there is anything I can’t express in this one that I could in others. In Nova, it’s about the way that I approach it more than anything.

Nova Charisma's latest, Exposition II, is out now on Equal Vision Records in North America and Rude Records in Europe, and available for purchase.