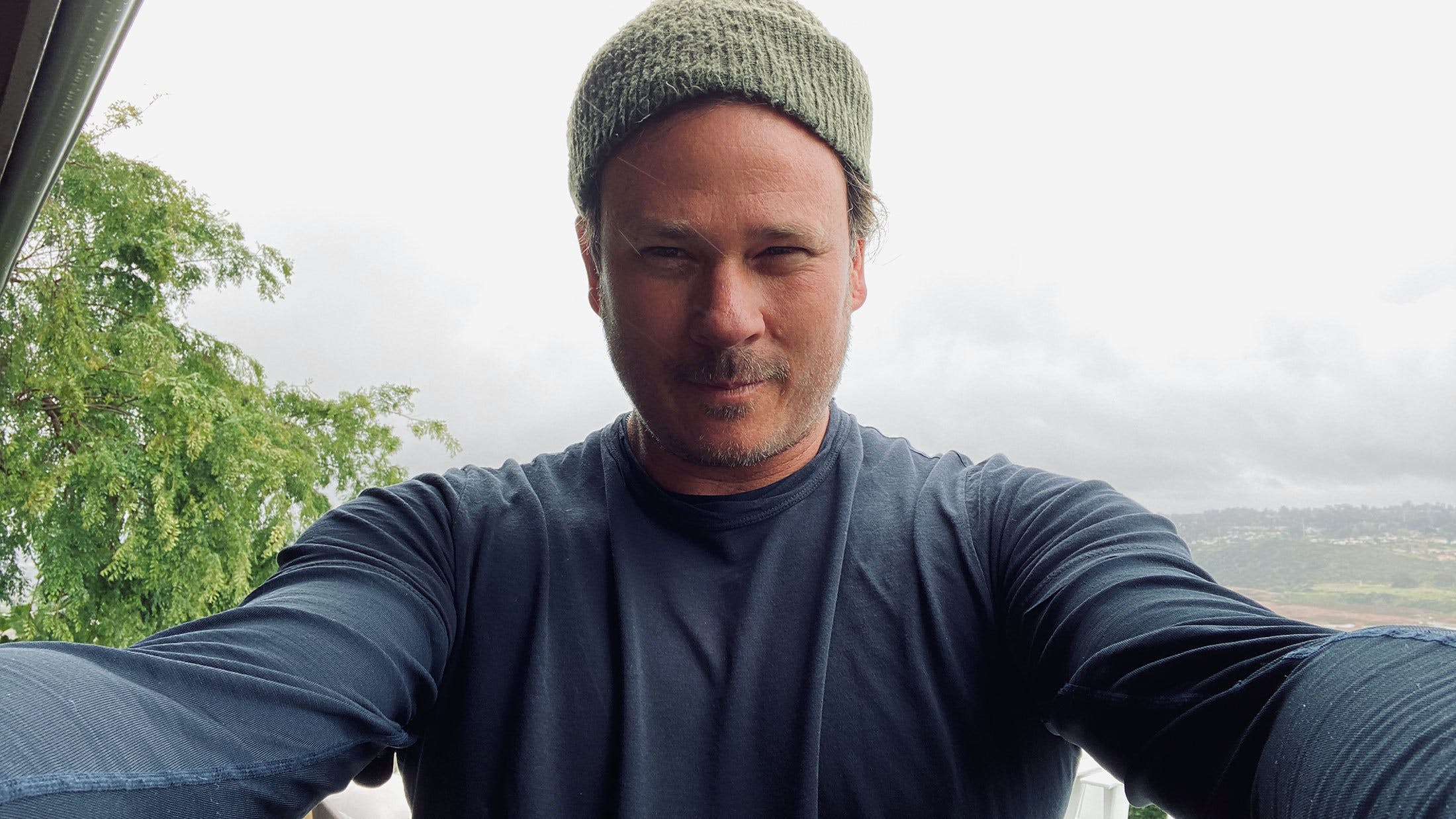 With 2021 marking the 20-year anniversary of Box Car Racer, Tom DeLonge has confirmed that the band – completed by former blink-182 bandmate Travis Barker, and Hazen Street bassist David Kennedy – have an unreleased song in their arsenal.

Speaking on the latest episode of Rock This with Allison Hagendorf, Tom teases that, "I think Travis already let out of the bag that we do have a Box Car song laying around.

"We have not decided when to release it, but there is one," he adds. "And we did it over the past, like, I think couple of years. But we just got to figure out, like, when that comes out, and how we do that. But we plan to."

Late last year, Travis told Uproxx: "There is a Box Car song that’s unreleased. I think whenever the time’s right or it makes sense, we’re gonna release it. I would just love for the fans to hear that song."

Read this: "I'm always going to try things that people think I can’t do": The reinvention of Tom DeLonge

Elsewhere in Tom's chat with Allison, he enthuses of the upcoming Angels & Airwaves album: "I have never worked so hard on something. And what's encapsulated on this new Angels record, I have a tendency to get emotional about everything I do. It's fucking great. I love it. You know, everyone's like, 'Okay, is it really?' But with this record, I'm like, 'This is like the best shit I've ever done in my life.' It really is.

"Everyone's going to argue about like, 'Oh, I like some of these old songs better or I liked it when they did X,' but I'm just telling you, for who I am as a person and as a songwriter and coming out of the punk scene and taking a left turn, but then coming back to the punk scene, but with that knowledge and life experience, this is some futuristic shit. Every song’s so diverse: you hear New Order, Depeche Mode, you hear Quicksand. You hear little elements of blink and the Descendents. You hear a bit of Box Car. So it starts to become more of a time capsule or some shit where I can lock off something, like, 'This is who I am right now and the sum of all my parts.'"

Read this: 19 bands who only released one good album