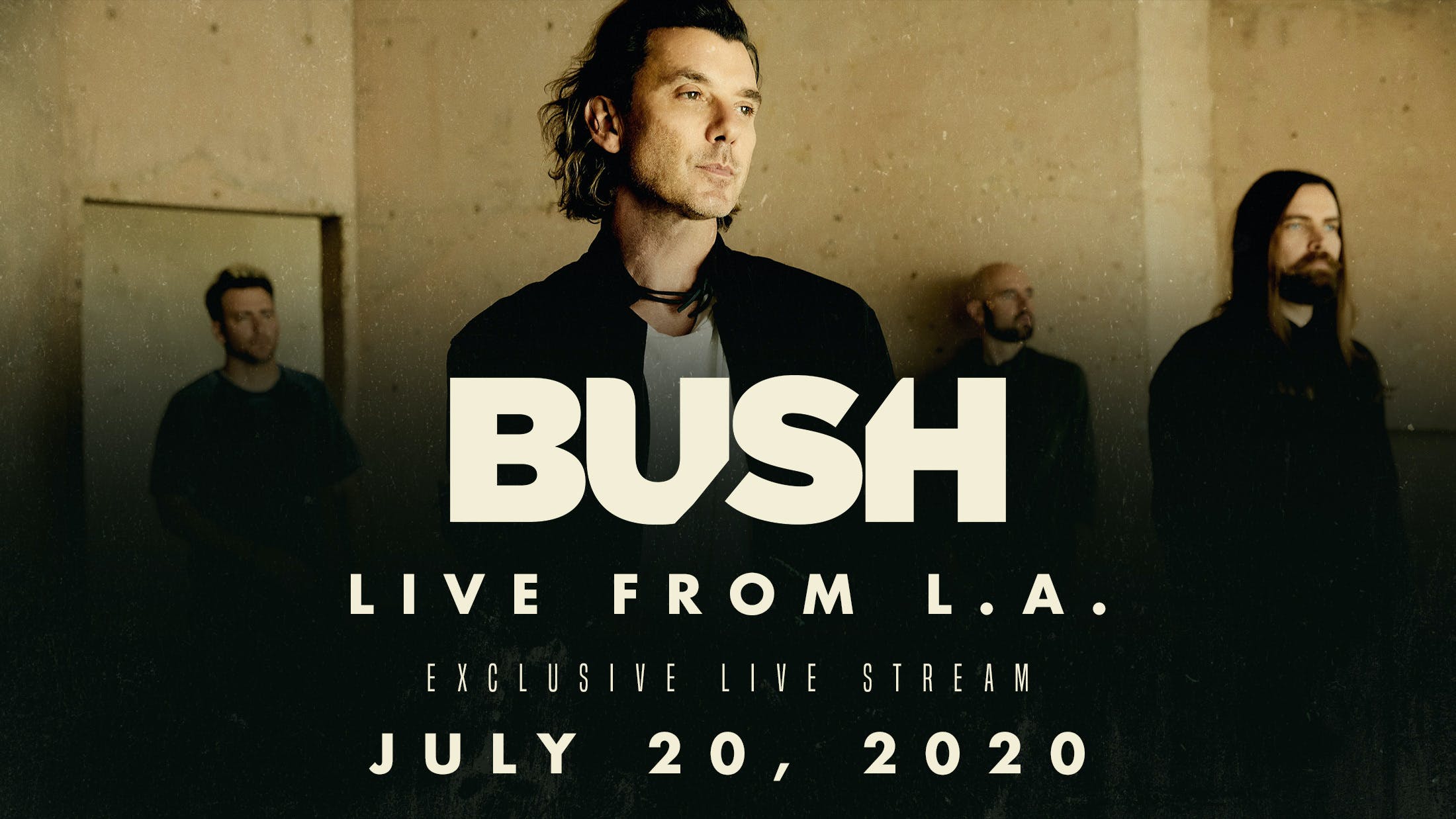 To celebrate the release of their new album The Kingdom, post-grunge heroes Bush are performed a very special live show in Los Angeles for Kerrang!.

Taking place inside an empty venue – due to obvious circumstances – the hard rock stalwarts delivered a raucous eight-song set, picking four tracks from their latest album alongside such classics as Swallowed and Everything Zen.

Unlike some livestreams done acoustically in bedrooms, this is a full band performance with full production. Check it out below!

Speaking to Kerrang! about each song in the set, frontman Gavin Rossdale revealed how latest single Bullet Holes was chosen for the soundtrack to John Wick: Chapter 3 – Parabellum after working with Marilyn Manson collaborator and film composer Tyler Bate.

“Tyler is so busy, he always has, like, three movies and two TV shows on the go, so it was just a two hour session, but luckily I write quite quickly, and he comes up with great riffs and melodic ideas," said Gavin, "He played the song for [film director] Chad [Stahelski], who was working with him on the soundtrack to John Wick: Chapter 3 – Parabellum, and he liked it and that was it. I hadn’t seen the movie at all when I wrote the song, but lyrics like, ‘I used to wish in symphonies’ seemed to fit in perfectly.

"For most people, this would have been their first taste of The Kingdom, and I think it’s a good reflection of what people can expect.”

Bush’s new album The Kingdom is out now and is available to buy and stream.

READ THIS: 20 bands who didn’t get the respect they deserved