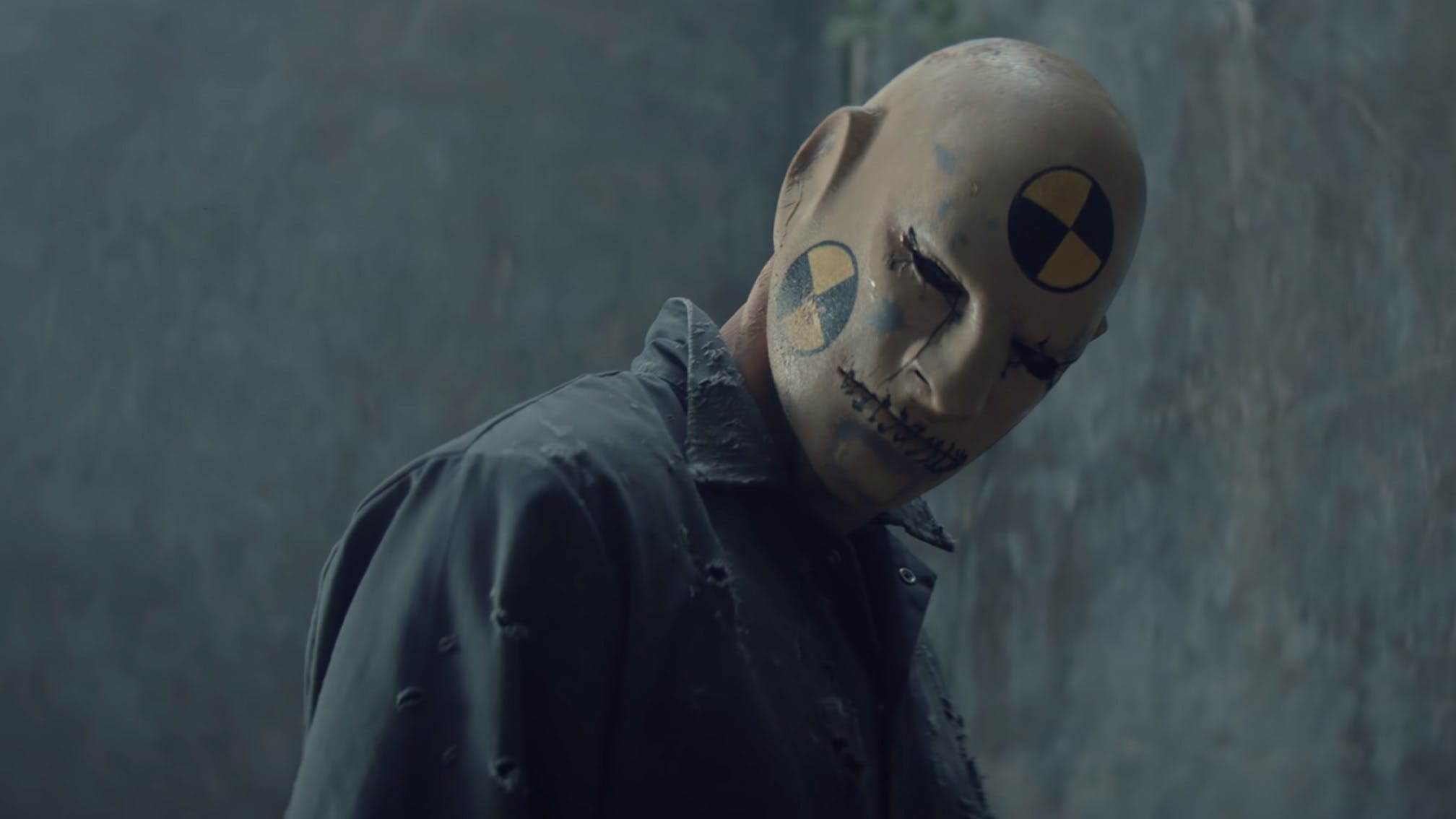 Ahead of the release of his new album ANTI-ICON next month, Ghostemane has released a brand-new single and video, Lazaretto.

Following up August single AI, the musician – real name Eric Whitney – is back with another genre-blending banger, with a suitably potent video to match. And the clip was directed by his fiancée Poppy, of whom he recently gushed to Kerrang!, “As a visual artist, she’s just unmatched. That’s the one area of my career which I was never really able to fully realise myself. It’s a weird feeling putting a piece of myself into her hands like this, and waiting to see how it unfolds. But I’m excited. She’s an awesome partner. It’s the opposite of a toxic relationship.”

Speaking of ANTI-ICON as a whole, meanwhile, Ghostemane says: “The rise and fall. Ecstasy in pain. The fragility of the quiet moments after the crash. The deafening silence filling your brain, forcing you to scream it away. The battles raging inside you. That’s the sound of ANTI-ICON.”

Read this: Meet Poppy: The face of a post-genre world