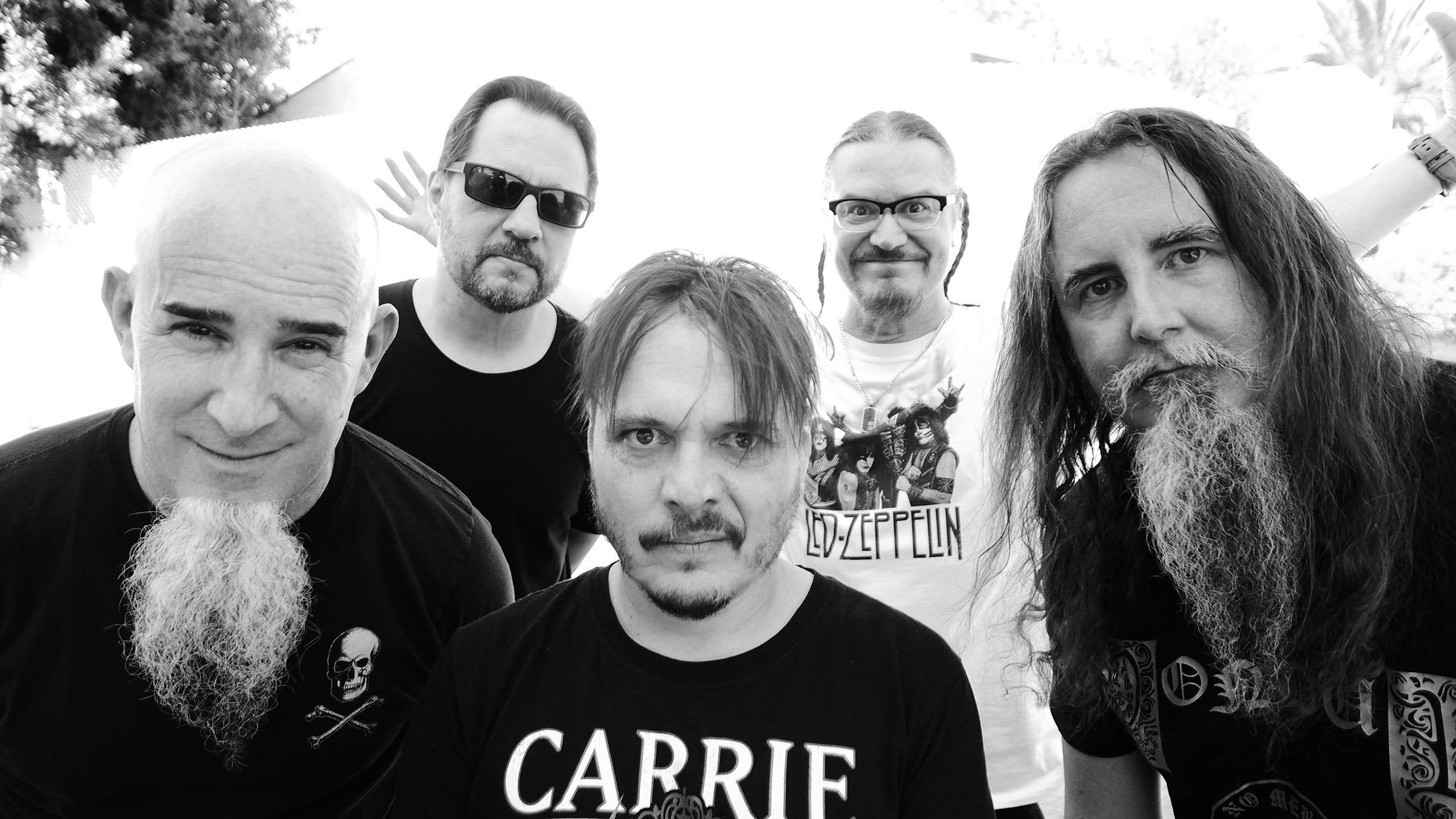 As if it wasn’t good news enough that Mr. Bungle released their re-recorded The Raging Wrath Of The Easter Bunny Demo last week. As if it wasn’t cool enough that they celebrated with a livestream that included guests like Henry Rollins. They only went and topped off the night by paying tribute to Eddie Van Halen with covers of VH bangers Tora! Tora! And Loss Of Control.

Awesome. Atop this mastery, they also paid tribute to late Corrosion Of Conformity drummer Reed Mullin, who passed away in January, with a version of Loss For Words. Watch the whole thing here.

“It was quick, right? Thank god Trey (Spruance, guitar) and Trevor (Dunn, bass) went to your house to rehearse before we got into full band rehearsals. We played those seven shows, and when we finished in San Francisco, we flew to LA the next morning, and the next day we were in the studio to start tracking. That’s the way to do it! If we’d just sat around for several weeks, it wouldn’t have sounded the same. Everybody was dialled in, myself included. Having said that, when I was onstage [at the Mr. Bungle reunion shows] I’d have a music stand with the lyrics. I can’t remember them because I’m old. Having that immediacy in the studio, though, was really important.”