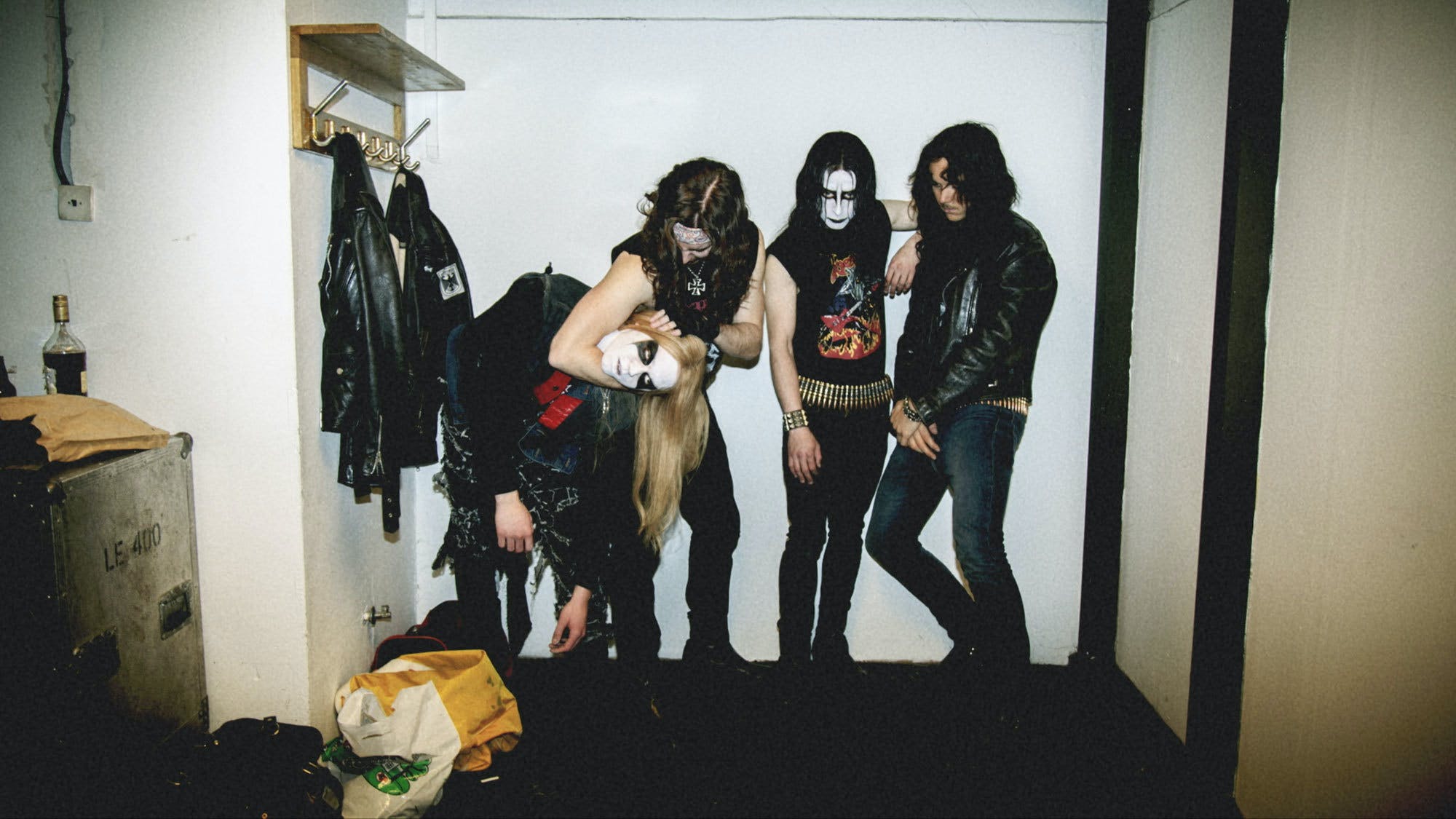 Kerrang! is premiering the new UK trailer for Lords Of Chaos, the upcoming movie about notorious Norwegian black metallers Mayhem.

There's even a recreation of Kerrang!'s 1993 office in there for good measure.

Starring Rory Culkin as Euronymous and Emory Cohen as Varg, the movie is released March 29, but we have a glimpse of the sinister, fiery action in the new UK trailer below.

Check out our True Norwegian Black Metal playlist below.