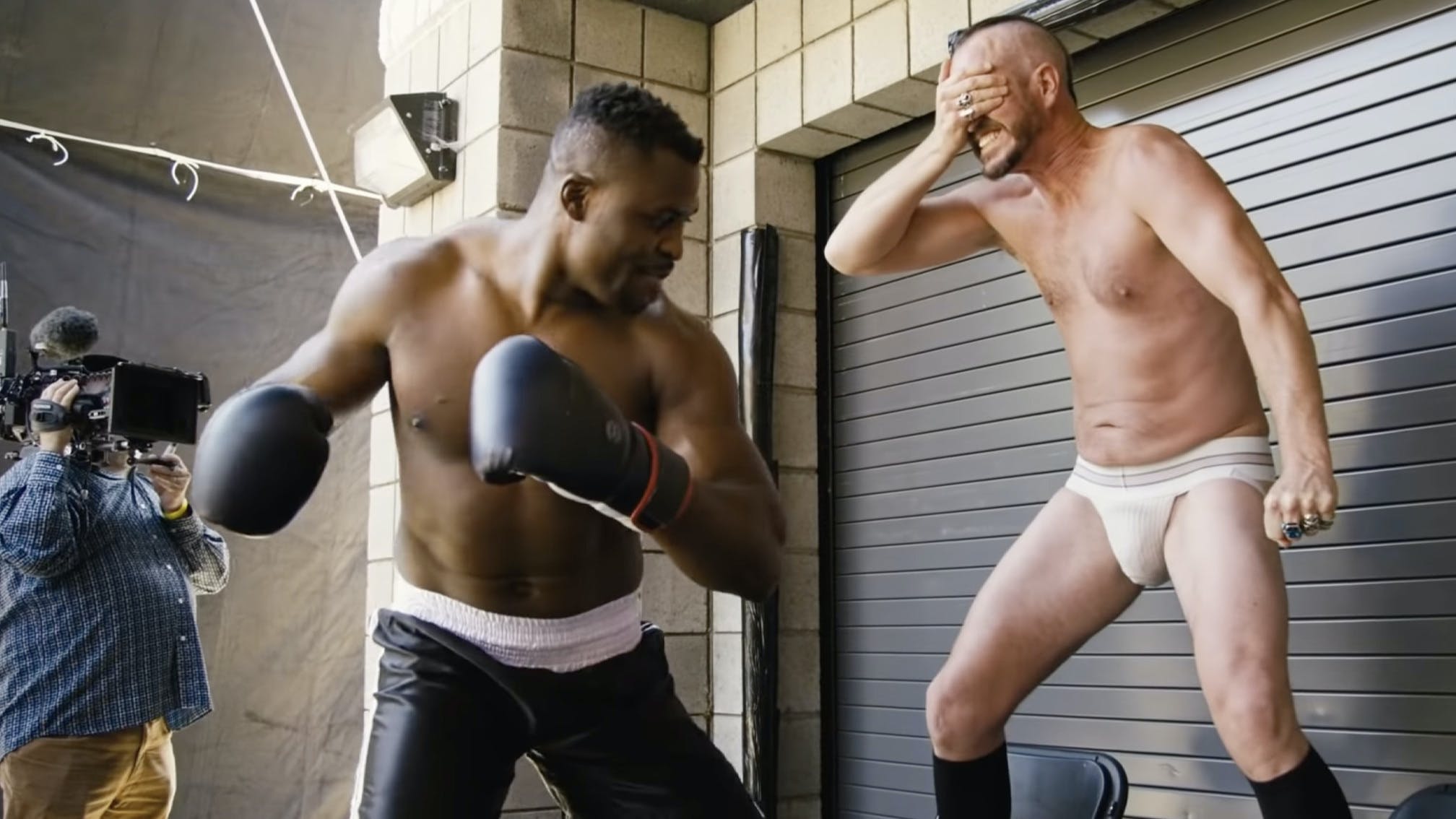 After introducing us to the new Jackass cast members last week, the latest – and final – trailer for Jackass Forever now gives us a fresh look at what our favourite crew of idiots get up to in next month's film.

Alongside newbies Poopies, Zach Holmes, Jasper, Rachel Wolfson and Eric Manaka plus guest appearances from the likes of Machine Gun Kelly, Paramount share that "Johnny Knoxville and the team push the envelope even further" in the February 4 movie – which you'll already be able to see below in the two-minute LOL-filled clip.

A description of Jackass Forever reads: "Celebrating the joy of being back together with your best friends and a perfectly executed shot to the dingdong, the original jackass crew return for another round of hilarious, wildly absurd, and often dangerous displays of comedy with a little help from some exciting new cast."