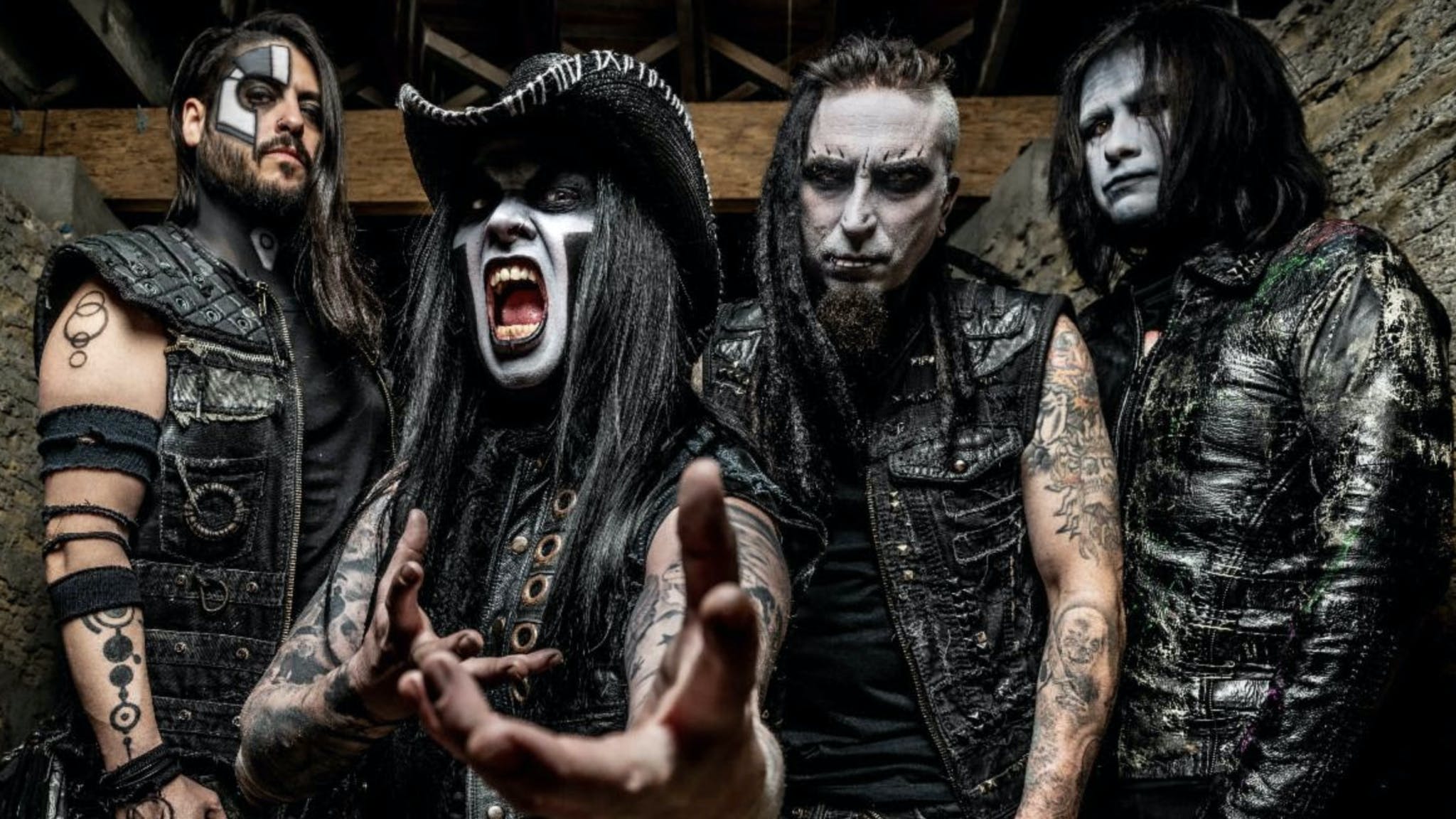 Wednesday 13 has announced details of his brand-new ninth album Horrifier.

The upcoming LP will drop on October 7 via Napalm, with the musician sharing: “The last three releases have seen the band explore new ground with heavier songs, drums, and vocals. Coming out of the COVID crisis, I promised I would not release a sad, depressing record. I wanted to make a fun, horror themed rock record that would be reminiscent of the first few Wednesday 13 records. The new album is a fun, fast-paced, thriller!”

You can get a taste of that now with lead single You’re So Hideous – of which Wednesday explains: “You’re So Hideous is such a catchy track and it’s one of the very first ones I wrote for the album. Lyrically, it’s a modern day Medusa story… Beware the stare into her eyes. The music video was of course inspired by The Exorcist film and was a lot of fun recreating that.”

Read this: “Cradle Of Filth had a gay movie, apparently”: 13 Questions with Dani Filth

The master of spook, Wednesday 13, bites back on Necrophaze

"I Think We Are Alien. Something Manipulated Our DNA": 13 Questions With Wednesday 13

Wednesday 13 talks horror villains, life on other planets and being dead for a day in our 13 Questions