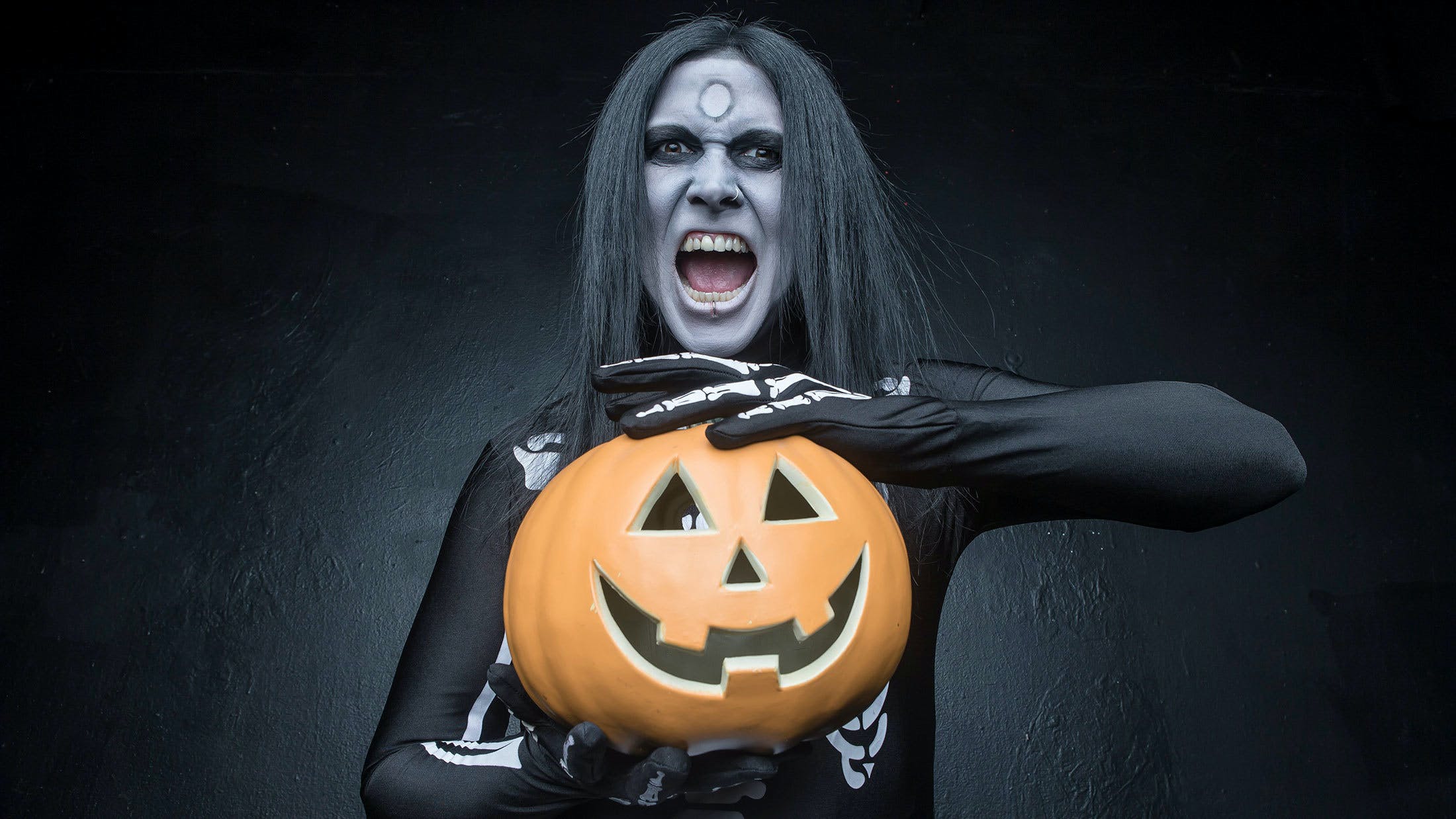 As a special Halloween (trick or) treat to his fans, the Duke Of Spook Wednesday 13 has released a cover of INXS' Devil Inside.

Originally released in 1988 by the Aussie rockers, it's been given a spine-chilling makeover to celebrate All Hallow's Eve.

“Just in time for Halloween we’ve been saving this track for something special, and what better way than with a music video for Halloween," says Wednesday. "The INXS cover of Devil Inside was recorded during the Necrophaze sessions with producer Michael Spreitzer.

"I have a great memory of this song as a kid in the late '80s. I actually witnessed this song scare a family member to the point that they screamed at the radio, 'TURN IT OFF!'”

Listen to Wednesday's cover on Spotify below.

READ THIS: How I wrote I Love To Say Fuck, by Wednesday 13

Wednesday has also made a video for his INXS cover, which will premiere during his Halloween Spooktacular stream tomorrow night (October 31).

“I’m beyond excited about this Halloween special," says Wednesday. "This is inspired by all of the Halloween specials from '70s and '80s that I grew up on. Doing just a normal concert is boring to me. This is a full-on variety show, with enough spook to make you puke."

Tickets for Wednesday's Halloween show are available now, and you can watch the show until November 2.