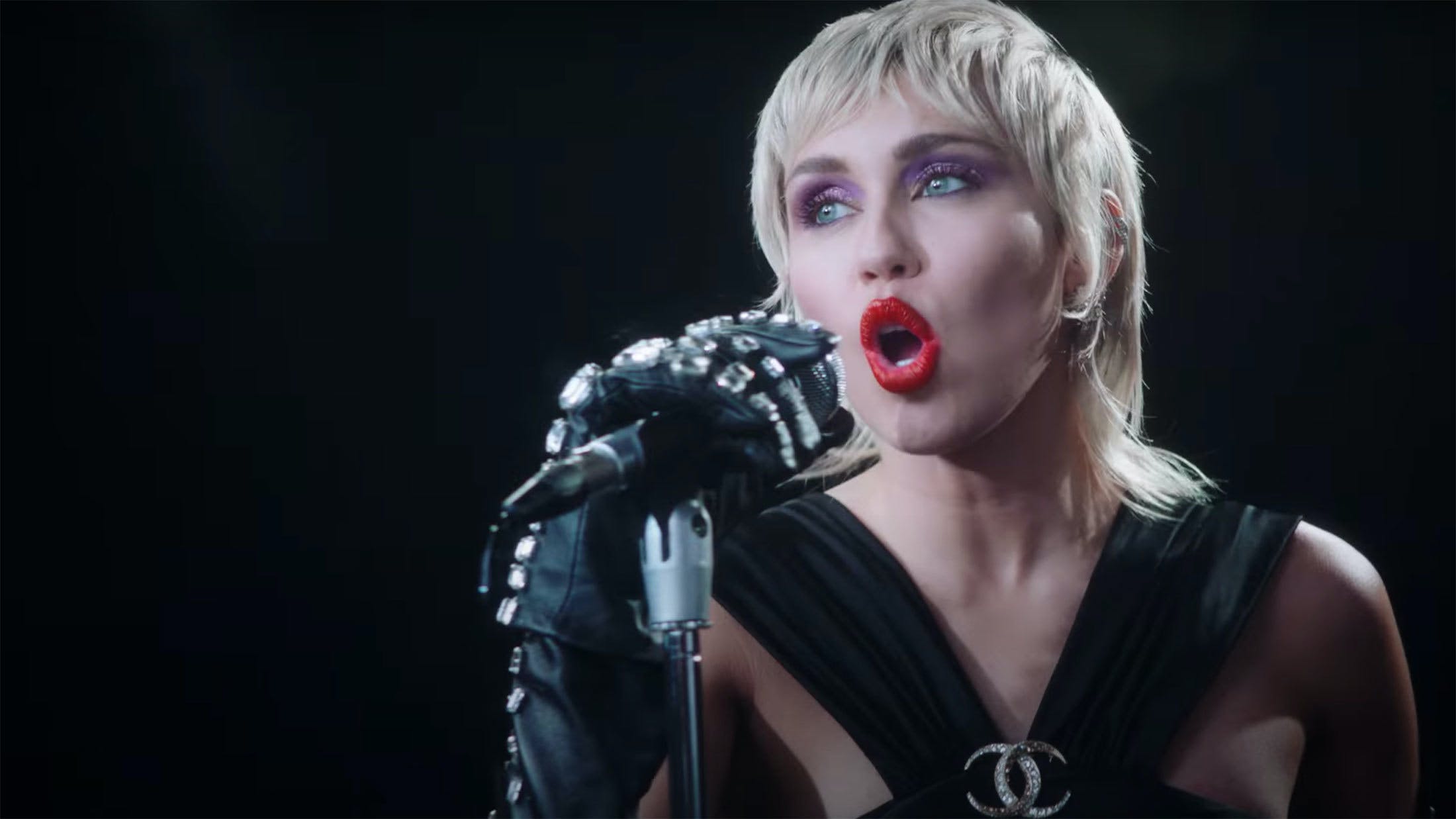 Have you ever been on Miley Cyrus’ Instagram? She has a jaw-dropping 116 million followers on there – all of whom seem switched on, engaged and full of love for her every move and utterance. It’s a positive, inspiring and empowering community, too, full of young women propping one another up. Over on Twitter she’s got another 45 million devotees doing much the same, as are the eyes and ears locked in on her SnapChat and TikTok. We didn’t bother checking MySpace, but we’re willing to wager she’s still somehow killing it, even after everyone else has packed up and gone home. The point? She has squillions of fans.

Why is Kerrang! boring you with this shinfo? Because Miley Cyrus has announced that she’s going to record an album of Metallica covers. Pitchforks at the ready? Hmm, maybe not and hear us out here…

For an illustrative point of comparison, the undisputed kings of metal are currently sitting at 7.1 million followers on Instagram. This isn’t just a numbers game, though. It’s about who the people behind them are. And we’re fairly certain there’s almost zero crossover between the two audiences, which means a lot of people who don’t know or care who Metallica are, are about to be exposed to them – possibly for the first time in many cases. Some gatekeepers inexplicably think this is A Bad Thing.

But do you remember the first time that metal sparked something inside of you? Everyone starts somewhere. Some had a relative’s record collection to thank. For others it was MTV. These days, that discovery usually happens online. And all of those introductions are valid, just as it will be for those who discover Metallica via Miley Cyrus covers. The rite of passage awakening will be no less powerful for them either. A whole new generation discovering a raft of metal music by proxy can only benefit the genre long-term. Maybe one of those inspired young women will even grow up to become the next metal megastar. Lord knows we could use a few new faces.

Like it or not, Miley Cyrus is a Rock Star – capital ‘R’, capital ’S’. You might remember her as a pop singer. Maybe you’ve heard of her as Hannah Montana, the Disney icon. Or perhaps you’re only vaguely aware of her by name because you remember her dad, Billy Ray Cyrus, released a country single that did quite well in the comparative black and white days of 1992. She is all of these of things, but if you’re sceptical about her rock credentials, check out her show-stealing Glastonbury set last summer. Edgy, provocative, captivating and above all else, dripping with as much as talent as she was sweat, it was a statement performance.

Still don’t believe us? Maybe you’ll believe Metallica’s very own Lars Ulrich, who was “stunned” after watching her sing two songs at the 2019 Chris Cornell tribute show in LA, I Am The Highway. Even when she’s been trading in pop and R&B hits, she has been a force of nature, carrying herself with the wild, carefree spirit of a true punk, doing things her own way and to hell with what the world thinks. She’s got more attitude and charisma than a thousand bland boys in bands will ever possess.

Scoff at that if you must, but Miley Cyrus doesn’t need anyone’s approval to cover Metallica – a band she loves as much as you do. Metal is a community that prides itself on its openness, diversity, and willingness to extend a warm welcome to any and all who bow down and worship in the church of noise, yet so many get bent out of shape when something like this happens. Machine Gun Kelly going pop-punk springs to mind, so perhaps there’s still some way to go when it comes to truly being open to new kids on the block. Miley does Metallica might ultimately prove to be a vanity project, or a calculated PR move. Let’s give it a chance first before we call for her head, though, no?

Besides, it could be worse – it could be Metallica threatening to cover Miley. And if there’s one thing we can all agree on it’s this: nobody wants to see a semi-naked Lars swinging on a wrecking ball…