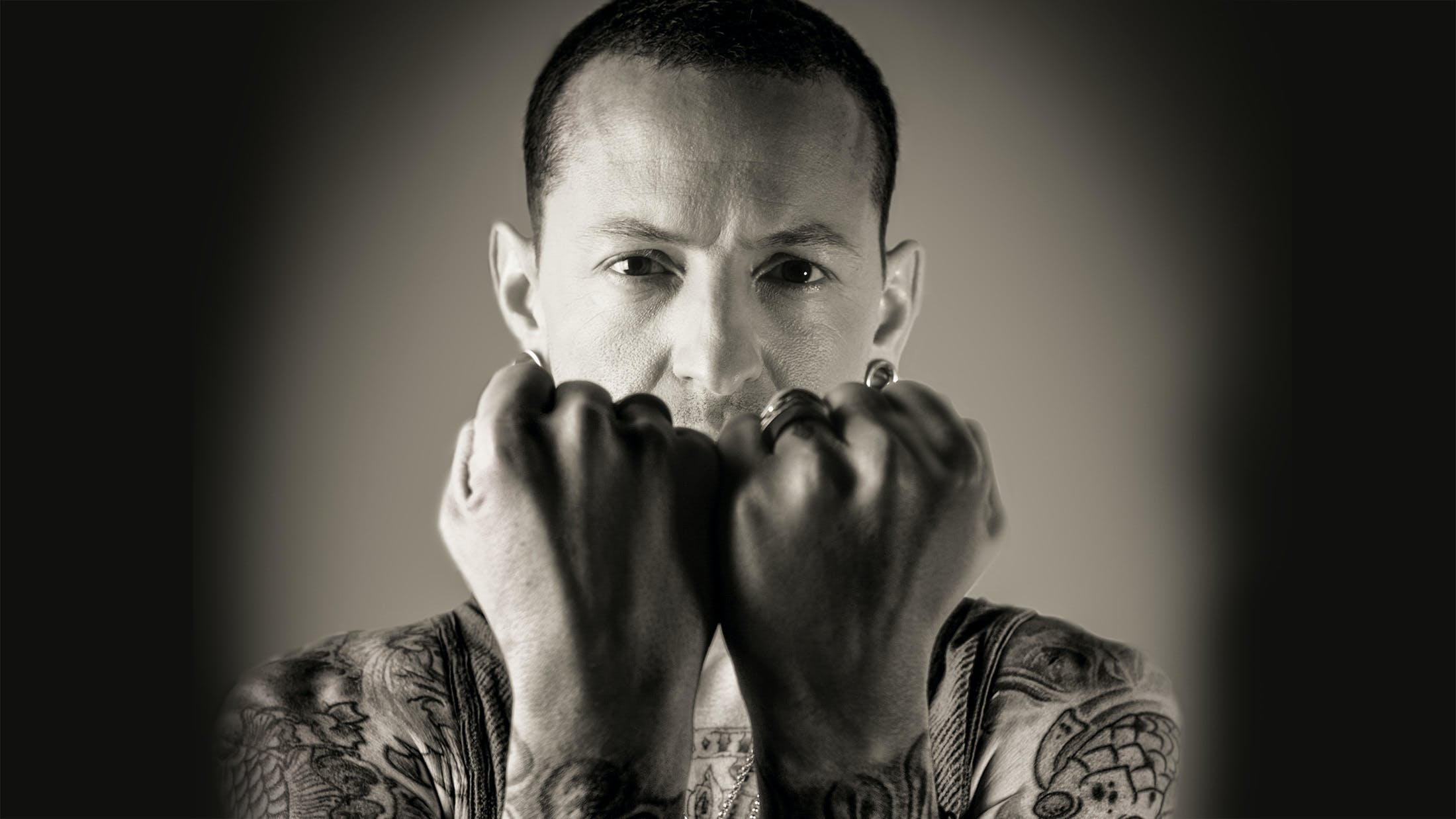 Before Linkin Park made him a household name, Grey Daze gave a young Chester Bennington his first shot at stardom. Now, over 20 years after work began, the world is set to hear his most formative experiences in rock for the very first time. In a world exclusive interview, drummer Sean Dowdell reveals how he set about finally completing the 'lost' Grey Daze album, which will give his dear friend a voice once more…

On top of that, there's a beautiful free Chester art print, courtesy of illustrator Peter Strain!

Elsewhere in the issue, Code Orange's Jami Morgan delves into the feral world of Underneath, while Sam McTrusty unveils the creative blueprint behind Twin Atlantic's forthcoming LP, POWER. Elsewhere, Steve Harris roars back with British Lion, Sick Of It All's Lou Koller takes the career-spanning K! Interview, and Sleeping With Sirens' Kellin Quinn reveals the songs that changed his life.

In the reviews section, genre-hopping LA alt artist Poppy finds heaviness outside the box on paradigm-shunting third LP, and hooded U.S. metal maniacs Midnight make us miss Motörhead less. On the live front, Wage War surge into the UK on their debut headline tour, Clutch dig deep into the vibe bag, and Mark Morton shows his softer side at a solo acoustic show.

All this and more is available in the new issue of Kerrang!, which you can get anywhere in the world through Kerrang.Newsstand.co.uk. But for UK residents, it hits the shops on Wednesday, January 15 from all good newsagents.

Sleeping With Sirens have unleashed a brand-new single, Bloody Knuckles.

MGK and Kellin are off to an ‘80s-slasher-movie-emo-summer-camp...

Machine Gun Kelly appeared on The Ellen Show to perform Love Race, and chat about carrying Megan Fox's blood, swimming with sharks, and getting help from Bernie Sanders…

From With Ears To See And Eyes To Hear to How It Feels To Be Lost, Sleeping With Sirens frontman Kellin Quinn ranks each of the band’s records from worst to best…