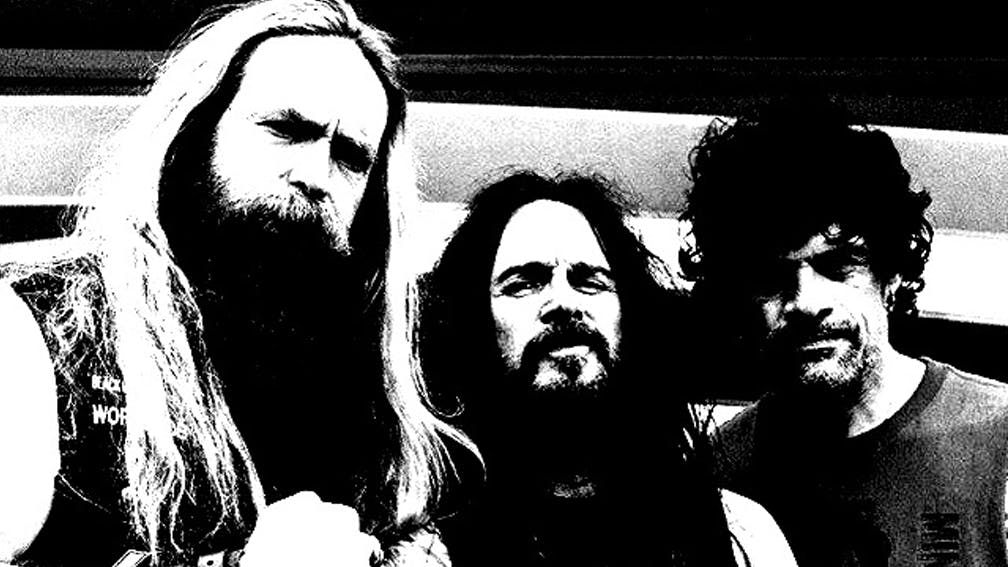 The band will be joined on both UK nights by DJ Matt Stocks, who will be spinning tunes before Zakk Sabbath's scheduled two-hour sets. Tickets go on sale this Friday, November 29, at 10am via the Kerrang! Ticket Store.

Read this next: How I wrote Stillborn, by Black Label Society’s Zakk Wylde

Catch Zakk Sabbath at the following:

In other Zakk Wylde news, Kerrang! recently put the guitar legend through our 13 Questions franchise, and we found out some pretty surprising facts.

Of his "worst habit", Zakk revealed: “I don’t consider it a worst habit, I consider it very enjoyable, but it would have to be the non-stop pounding of my genitalia; that’s the reason why I have to have a guitar around, otherwise I don’t know what to do with my hands.”

He also admitted that he's once gone an entire week without cleaning: “One time, during the Animal House years, I had seven days without brushing my teeth or showering – just put deodorant on and you’re good to go," Zakk said. "That would probably have to be the longest.”

Some people are born to rock, but these musicians all had to really work for it…

Zakk Wylde: "Ozzy said, 'Look at this kid, he must really love Randy Rhoads...' I shit my pants and he said, 'Change your pants then we'll play’”

Black Label and Ozzy man Zakk Wylde reflects on a life less ordinary, and why he owes so much of it to Mom and The Boss

We take a look at musicians plucked from (relative) obscurity to join the ranks of globally famous bands, changing their lives forever

Zakk Wylde is celebrating the 50th anniversary of Black Sabbath with a recreation of the band's legendary debut.