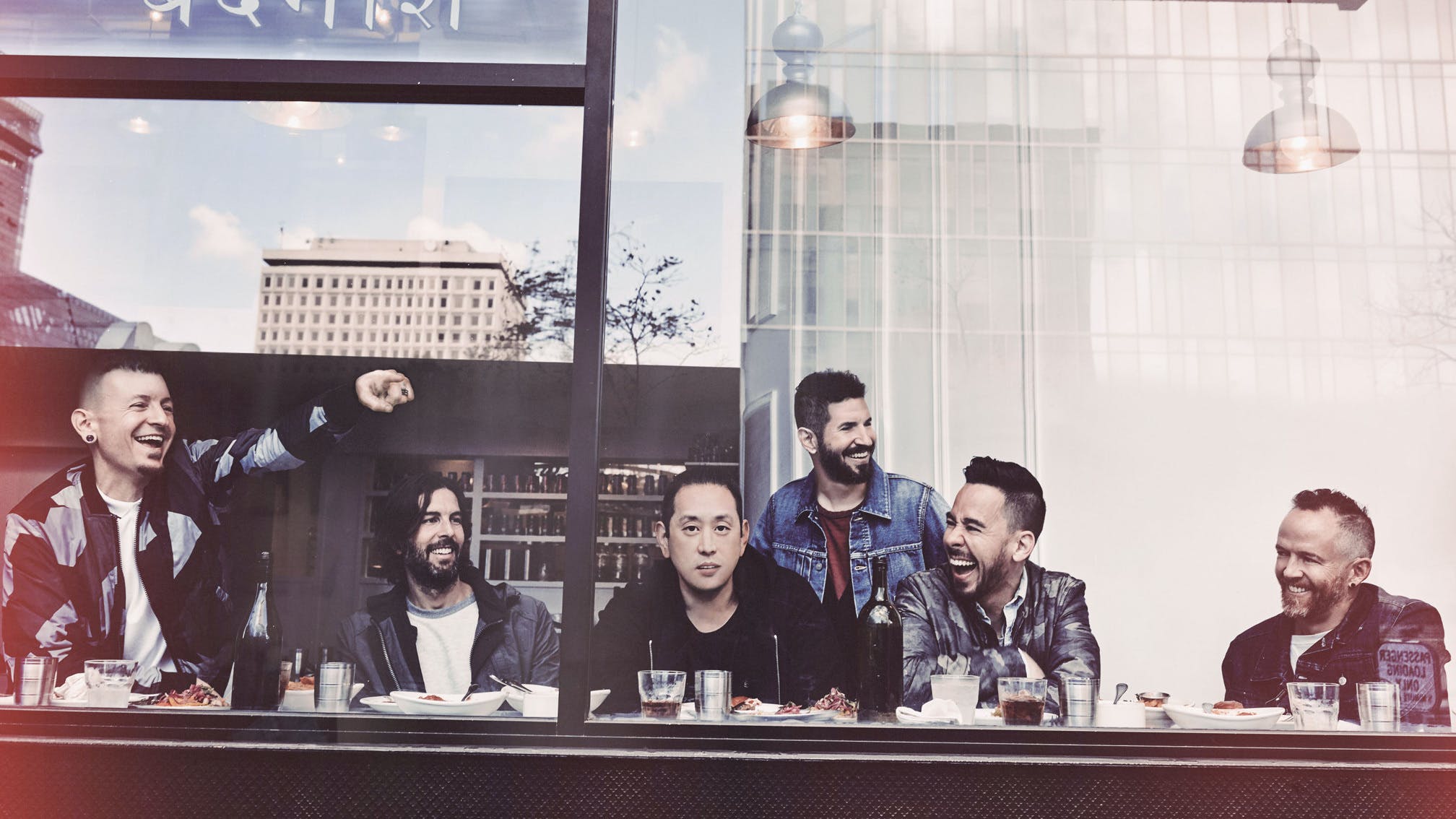 Even a band as big as Linkin Park have less celebrated musical moments. While their debut Hybrid Theory (2000) and its follow-up Meteora (2003) were colossal successes that birthed wall-to-wall hits which will continue to be exhaustively pored over, the five albums that followed saw LP take new turn after new turn, conducting musical experiments that resonated with different parts of their vast fanbase, resulting in some overlooked gems.

Some tracks provide stark illustrations of that bold, fascinating evolution. Others hint at new directions that ultimately weren’t explored further. And there are those that provide unique lyrical insights into its authors. Here, then, in chronological order, are 10 Linkin Park tracks worthy of revisiting...

By the time Linkin Park came to make their third album, Minutes To Midnight, they were in a state of transition, and so was co-frontman Chester Bennington. The band, under the watchful eye and substantial beard of co-producer Rick Rubin, headed in a new direction, while Chester’s personal life experienced a similar shift. He’d divorced his first wife, Samantha, and married second wife, Talinda, resulting in a period of mixed emotions he struggled to make sense of. Chester nakedly articulates struggling to let go of past hurt over a simple arrangement on the album’s penultimate track, particularly with lines like: ‘All I’ve got’s what you didn’t take.’

The Little Things Give You Away (Minutes To Midnight, 2007)

Reviewing Minutes To Midnight upon its release, K! writer Nick Ruskell paid particular attention to some of the unlikely inspirations the album evoked. No-one, for example, would have cited Alice In Chains as a reference point on either Hybrid Theory or Meteora, but that’s exactly who came to mind when listening to The Little Things Give You Away. With its skeletal acoustic guitar and haunting melodies, it recalls the grunge legends at their most fragile, on a closing track that foregoes full force grandiosity in favour of aching intimacy and pained longing.

Arguably Linkin Park’s most out-there album, A Thousand Suns dialled everything up, including Mike Shinoda’s prowess as a rapper. For evidence, look no further than When They Come For Me. Mike had to be on powerful form, not just to contest with the punchy, overwrought arrangement, but because his lyrics name-check his rap heroes Notorious B.I.G., Big Daddy Kane, and Public Enemy’s Chuck D, so he couldn’t let them down. Thankfully Mike is up to the task, delivering one of his most impressive appearances on record, as well as an MF-bomb that would earn the band their first parental advisory sticker.

A Thousand Suns’ stylistic curveballs were matched by its conceptual ones; it is, after all, an album named after the intense light delivered by an atomic bomb. Wretches And Kings continues that thematic heaviness, opening with a sample from a 1964 address by American activist Mario Savio, in which he encourages his audience to “put [their] bodies upon the gears” in their fight for free speech. It’s perfectly suited to the politically-charged tone of the song, which sees Mike once again paying tribute to Chuck D, with the lyric, ‘To save face, how low can you go?’, in an affectionate nod to Public Enemy.

While it seems difficult to believe an album’s first track could be overlooked, Lost In The Echo is an important reminder of Linkin Park’s adeptness with openers, using them as vessels to grab the listener’s attention and distil the tone of the album to follow. In this case, it captures the band taking their blend of rock and electronics in a more crowd-pleasing direction after the intense leftfield excursions of A Thousand Suns had left some fans bemused. What’s more, it sounds sumptuous; suggesting Rick Rubin’s final album with the band produced the most sonically satisfying results.

Returning to less experimental terrain, Living Things can feel a little restrained in places. That’s not a charge you could level at Until It Breaks, though, which is among the album’s most adventurous moments. Glitchy, twitchy and unpredictable, it finds Mike and Chester doing what they do best amidst the shifting sounds, delivering punchy raps and moments of fragile beauty, respectively. And they weren’t the only ones in the booth either, with guitarist Brad Delson making a rare vocal appearance late on, too.

While Linkin Park often open big on their albums, they have a propensity to close things out in a more intimate fashion. That’s certainly the case with Powerless, a prime example of the kind of mid-tempo, piano-led anthem that became LP’s staple at this point in their career. It’s certainly worthy of celebration, though more for Chester’s vocal performance and confessional lyrics (‘I’m left with emptiness that words cannot defend’) than being on the soundtrack to the eminently forgettable film, Abraham Lincoln: Vampire Hunter.

Ah, The Hunting Party, the album where Linkin Park went back to heaviness, and then some. When developing the record’s surging, punky second song, the band recognised the influence of New York alt.metallers Helmet, so in an effort to go back to the source, contacted Helmet’s singer-guitarist Page Hamilton, who gamely added vocals to the chorus, as well as additional guitar. LP were honest about there being another reason for wanting Page’s involvement, too, self deprecatingly suggesting it added “credibility” to proceedings.

Sometimes, even when you’ve had a great idea, it’s beneficial to hold onto it for a more suitable application. That’s what Mike did with some words penned during the writing of A Thousand Suns, which would eventually provide the opening verse of The Hunting Party’s last track, a kernel for an immense epic. More aggressive than we’d traditionally come to expect from the band’s final tracks, at just over six-and-a-half minutes it’s among their longest offerings too, encompassing a variety of styles, tempos and moods. In fact, if you’re after a single, multi-faceted example of everything Linkin Park are capable of musically, look no further.

Whatever your thoughts on the divisive One More Light, the final album Linkin Park released before Chester Bennington’s death, there’s no denying the quality of its craft. It’s undeniable, too, that whatever style LP turned their attention to – in this case a focus on pop stylings – earworms were sure to follow. Rousing and feelgood, Sorry For Now features the same helium-sucking vocal gimmickry employed by Fall Out Boy on Young And Menace. Try listening to this and not feeling the sun on your face, and a little in your heart, too – it’s impossible.