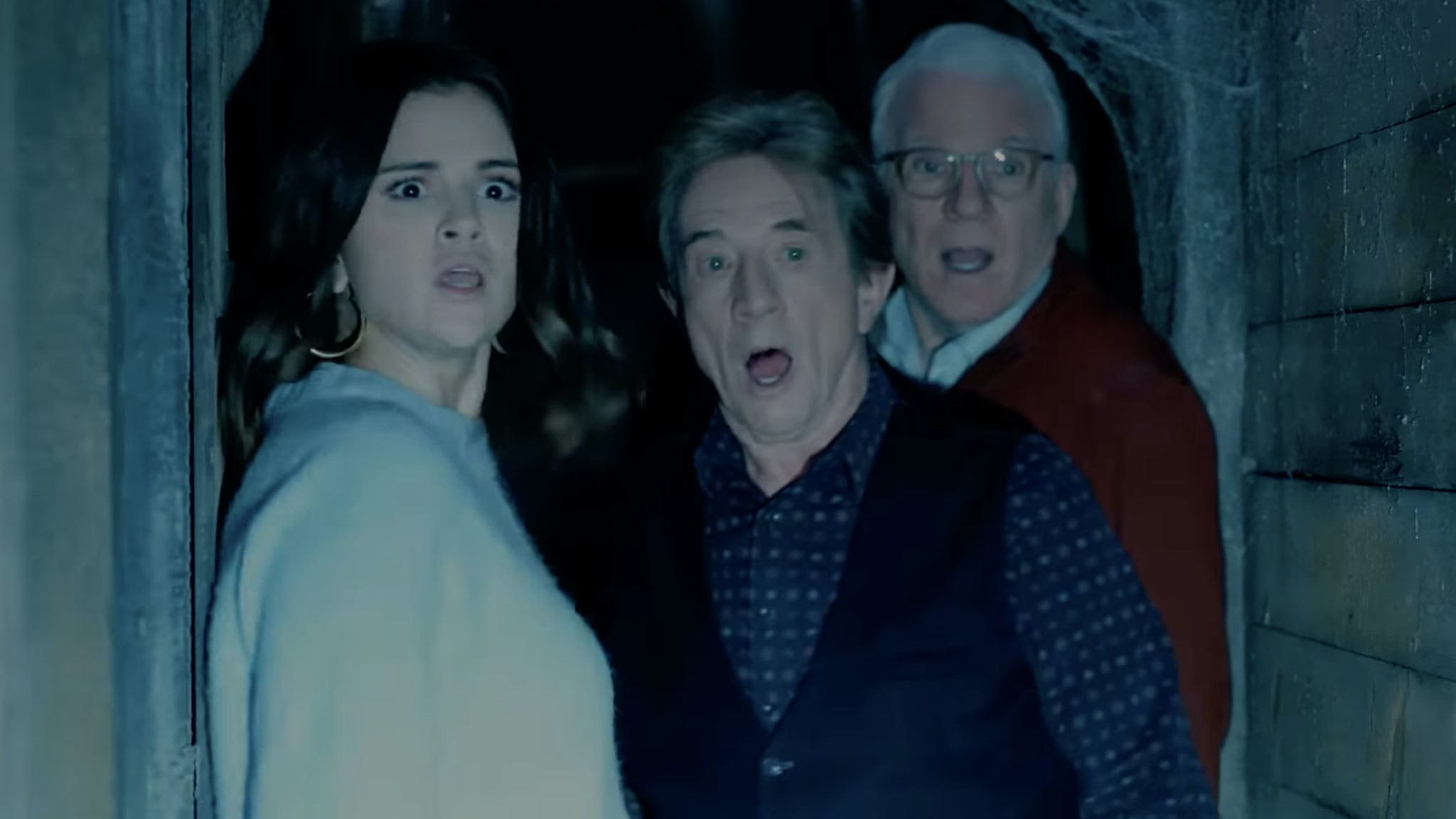 It’s unlikely that, within the next very short amount of time, the UK decides to adopt Independence Day as a thing, but you never know. The main traditions of the American holiday seem to involve setting off lots of fireworks and drinking lots of beer, both fine traditions Britain could certainly adopt without a lot of difficulty adjusting. Might be worth ordering a few whizz-bangers off the internet just in case a big announcement is made. Pop the telly on while doing so, eh?

There’s going to be a fifth and final season, but given the three-year wait for season four (admittedly partly due to coronavirus), this is it for now: the last two episodes of season four finally dropping. Are all the storylines going to come together in a satisfying way? Who’ll make it out alive? Now that we now Vecna’s deal, can he be vanquished? Is there any other show on telly that so warrants the use of the word ‘vanquished’? Mysteries abound.

Chris Pratt stars in this show based on a novel by Jack Carr, playing an injured Navy SEAL who returns home from a covert mission and gradually starts suspecting a sinister conspiracy. It’s a big-budget Amazon production that in some way channels a bit of a 1990s straight-to-DVD energy – sometimes in a really good way (with some impressively grim action scenes) and sometimes in a “Does this really need to be eight episodes?” kind of way.

CinemasMinions: The Rise Of Gru

Delayed for two years due to the pandemic, the fifth Despicable Me movie sees the polarising yellow bastards get up to yet more wacky hijinks in a prequel following a young version of Steve Carell’s rubbish supervillain. There’s an all-star voice cast (this is the first movie to feature Julie Andrews, Jean-Claude Van Damme and the RZA all together) and the usual banana-hued slapstick, all filtered through a retro ’70s aesthetic. Silly. It’s all deeply silly. Fun fact: the guy that does the voice of the Minions has the very metal name Pierre Coffin.

Only Murders In The Building Season 2

Steve Martin, Martin Short and Selena Gomez return for a second season of the absurdly charming amateur-sleuth show. There are more twists and more turns, more Agatha-Christie-with-Airpods intrigue, but the star of the show remains the incredible chemistry between the leads, Selena somehow fitting in seamlessly with the other two stars despite their 40-year headstart as real-life BFFs. Things aren’t normally simultaneously ‘delightful’ and ‘corpse-laden’, but this is an exception.