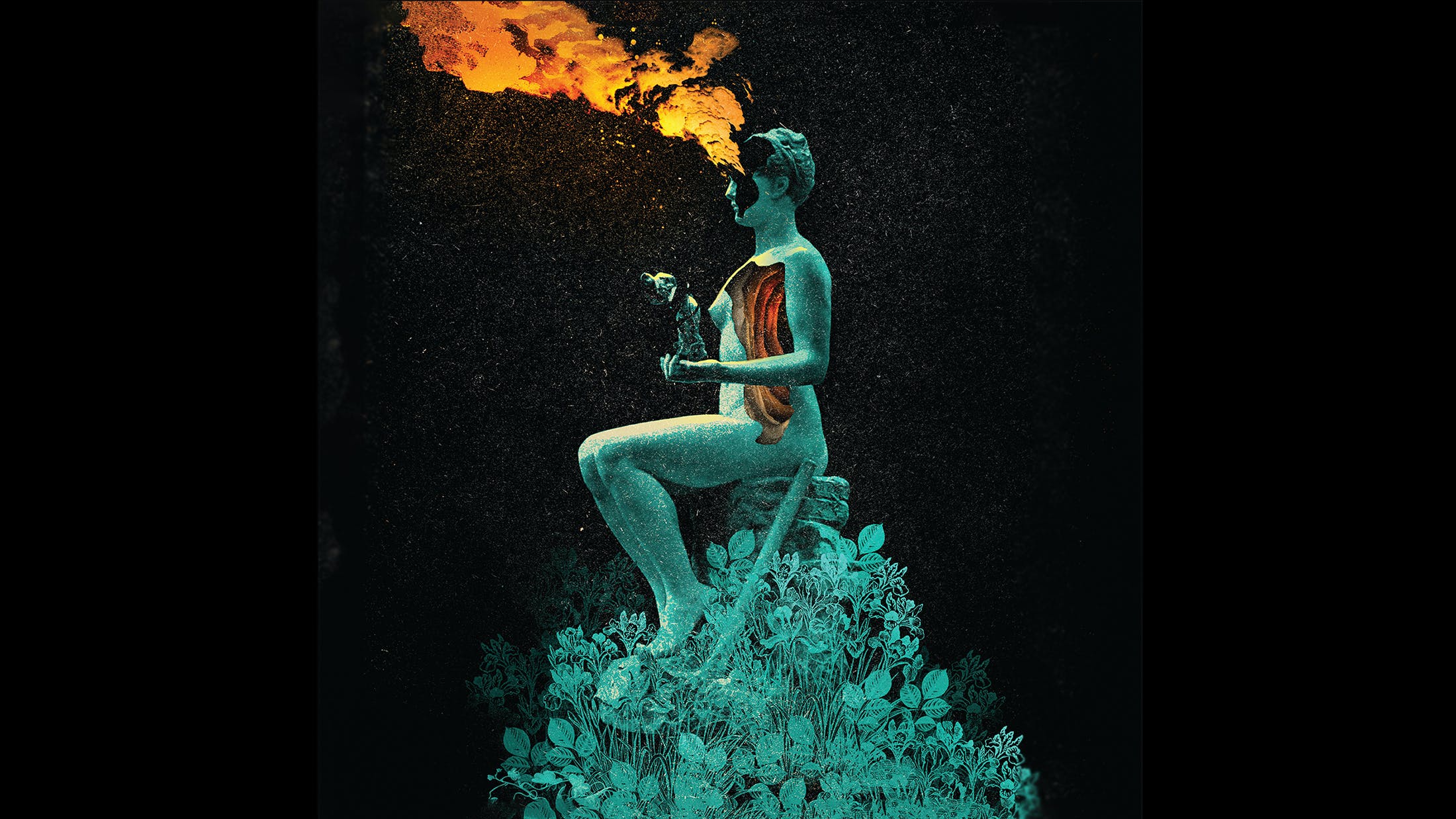 The vagaries of the music world can be unpredictable. However, the almighty wind behind Atlanta metallers Irist’s debut album is as close to a banker as you can get, with labels falling over themselves to sign the band, and their name already being touted for a big future.

On a purely musical level, they’ve earned comparisons to metal heavyweights like Gojira and Mastodon, and you can see why. There’s a similarity to the former band’s mainman Joe Duplantier’s taut screaming at times, and an expansive yet stupendously heavy groove. They rein in the urge to over-indulge their progressive side, though, with most of the tracks clocking in at less than four minutes.

The result is a barrage of killer blows that frequently surprise and never outstay their welcome. There are floating melodies and atmospheric passages to temper these bursts of aggression throughout, but even at their quietest, there’s an intensity to Irist that never lets up. Watch these ones, because they’re ready to explode.

Meet Irist, The Metal Band Everyone's Going To Be Talking About In 2020

Exclusive: The new video from Irist's breathtaking debut proves why this young band are such a hot commodity.