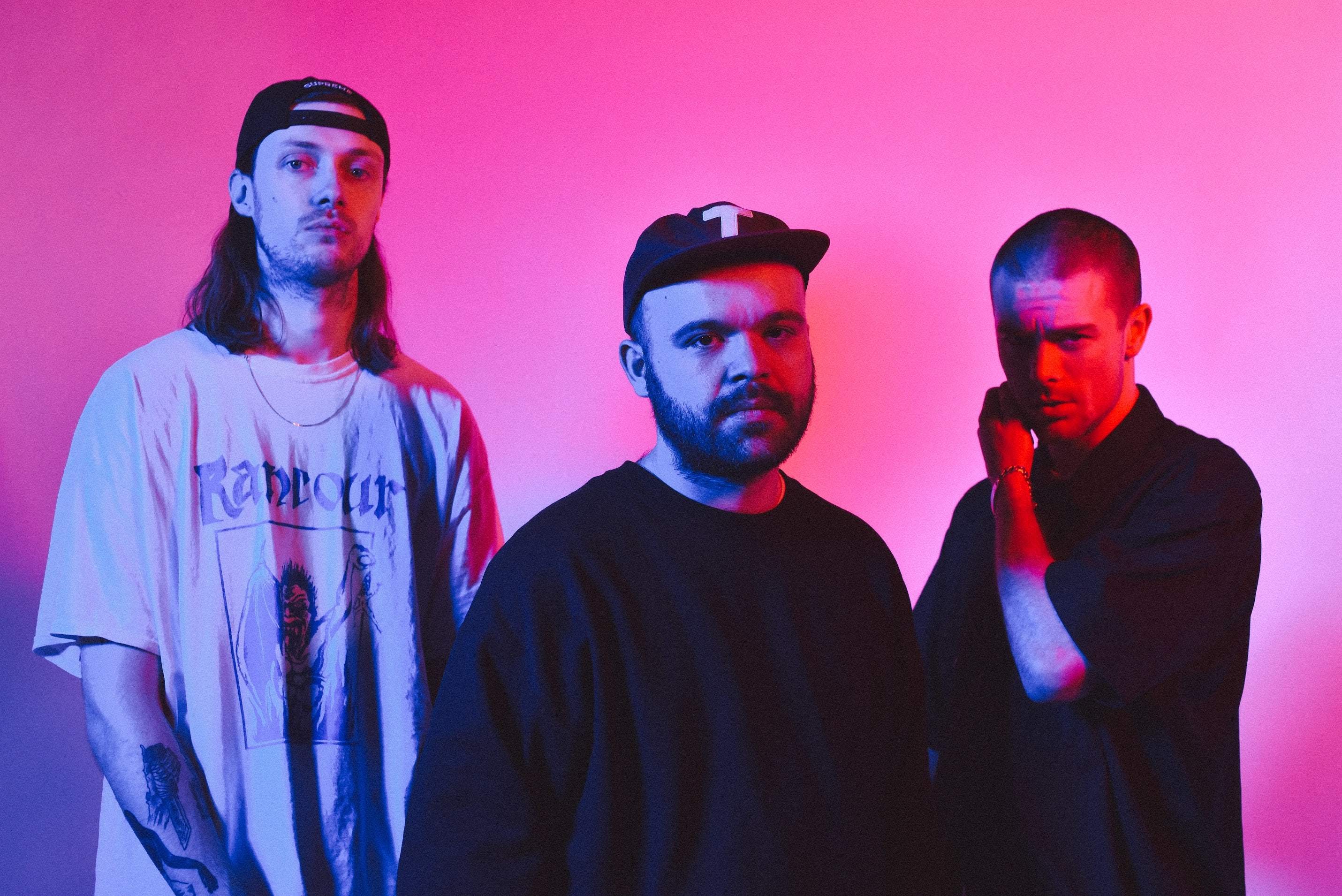 The album cover looks like the occult metalhead’s starter pack. Add that hircine title and song names like Bathe In Blood, Nightwalker and Demons, and you might begin to think that Puppy are fully-fledged hellhounds. But while there’s certainly a streak of darkness to The Goat, it’s all hidden beneath huge alt.rock melodies and infectious hooks. Think of Ghost’s cross-breeding of the graveworm and the earworm and you’ll see some similarities between Puppy and Cardinal Copia’s groovy ghoulies. And while they might look like they come from opposite ends of the rock spectrum, the classic metal riffage and cowbell combo on And So I Burn here are in a similar haunted ballpark.

Puppy’s malignant entities tend to be of the strictly metaphorical kind, however. ‘Your friends don’t care that your world’s turned black and white / Left for dead where all your darkness meets the light,’ croons singer/guitarist Jock Norton on Demons. Those grinning inner demons seem to feature prominently on The Goat, in fact, cavorting behind the clean guitar lines and sunny sheen of the music.

It all sounds deceptively simple on first listen. There are huge riffs almost everywhere, forming the main building blocks along with those big, pop-tinged hooks. There’s more going on in the songs, however, with crafty layers of melody and a genre-blind approach that dips into several decades’ worth of heavy and alternative music, picking out a feast of tasty morsels as it goes.

A reworked Entombed (which first appeared on their excellent 2016 mini-album Vol II), starts off riding a pneumatic nu-metal riff before bringing in a howling ’70s rock solo and a polished refrain that’s part glam and part hazy psychedelia. Handlebars, meanwhile, has a Korn-style churn, and Bathe In Blood combines an avalanche of metallic riffs with a fuzzy, prog-tinged spiral. There are moments when they channel the grandiosity of Smashing Pumpkins or the raw emotion of Deftones, but they do so with simple, bold brushstrokes. At other times, they’re more redolent of the power-pop sonics that were briefly tumbled up in the grunge frenzy of the early ’90s.

Whichever angle they’re coming from, however, Puppy retain a crunching heaviness and sinister undercurrent that is gloriously at odds with their easy accessibility and sheer never-ending tunefulness. It’s quite the subversive combination, and one that casts a particularly irresistible spell.

Fresh off a headline tour and album, Puppy will be making their way to 2000trees this summer