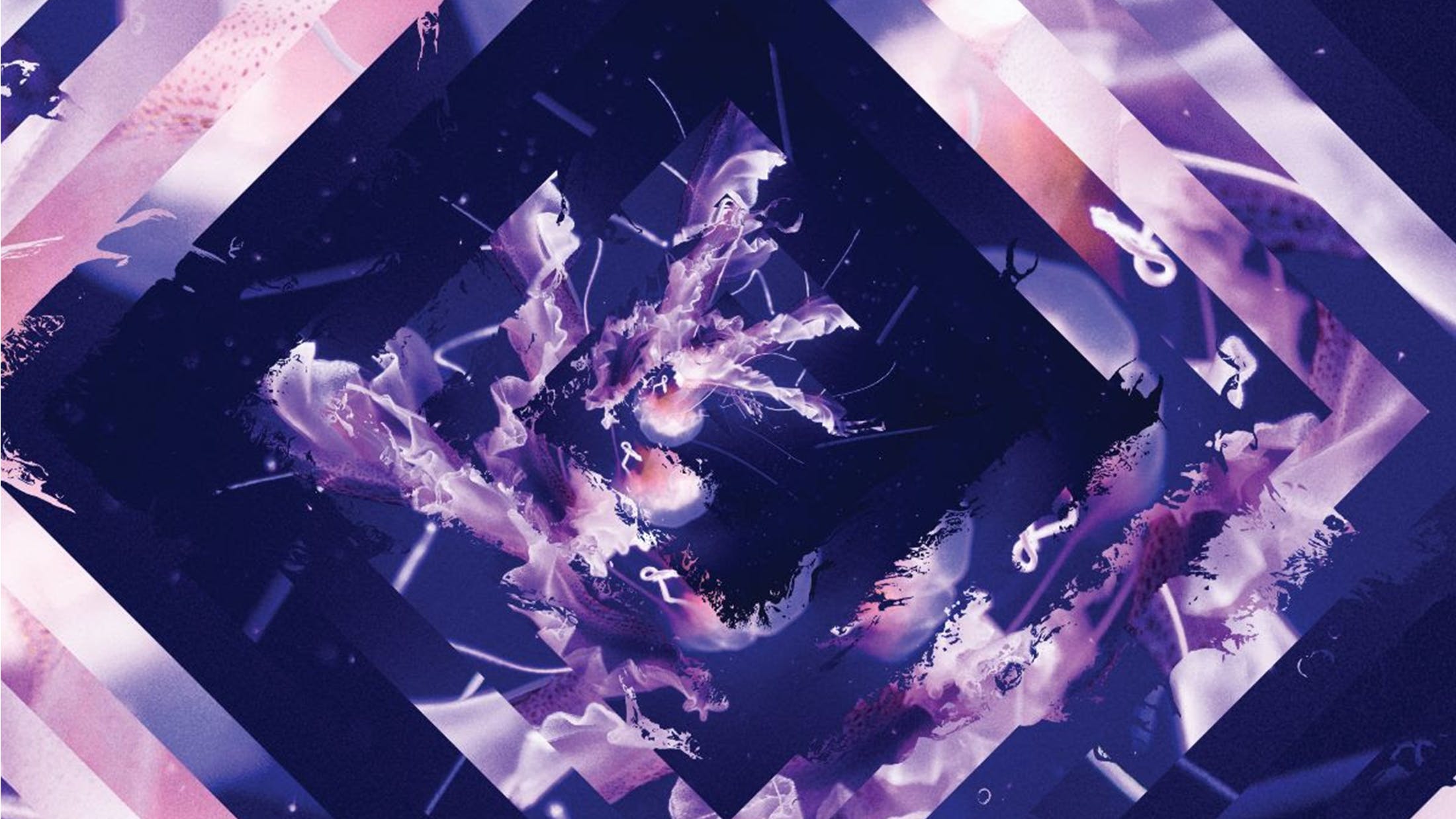 Perhaps Silverstein’s stubbornness should be lauded. Most of the Ontario five-piece’s noughties screamo peers went the way of your MySpace account – or in cases like The Used, prospered through sharp reinvention – but Silverstein have never strayed far from their post-hardcore roots, and started this year with a globe-crossing tour celebrating 20 years as a band.

And while the foundations of ninth album A Beautiful Place To Drown might seem formulaic with a capital F, there’s an undeniable brightness and bravado that carries these songs beyond any that they have previously written.

High points include the surging Madness, which features a hard-hitting guest spot from rapper Princess Nokia (Beartooth’s Caleb Shomo and Simple Plan’s Pierre Bouvier also guest on the album), and All On Me, pitching vocalist Shane Told’s piercing vocals against languid electronics and a saxophone. Sticking to what they know, Silverstein are truly owning it.

For Fans Of: Beartooth, Senses Fail, A Day To Remember