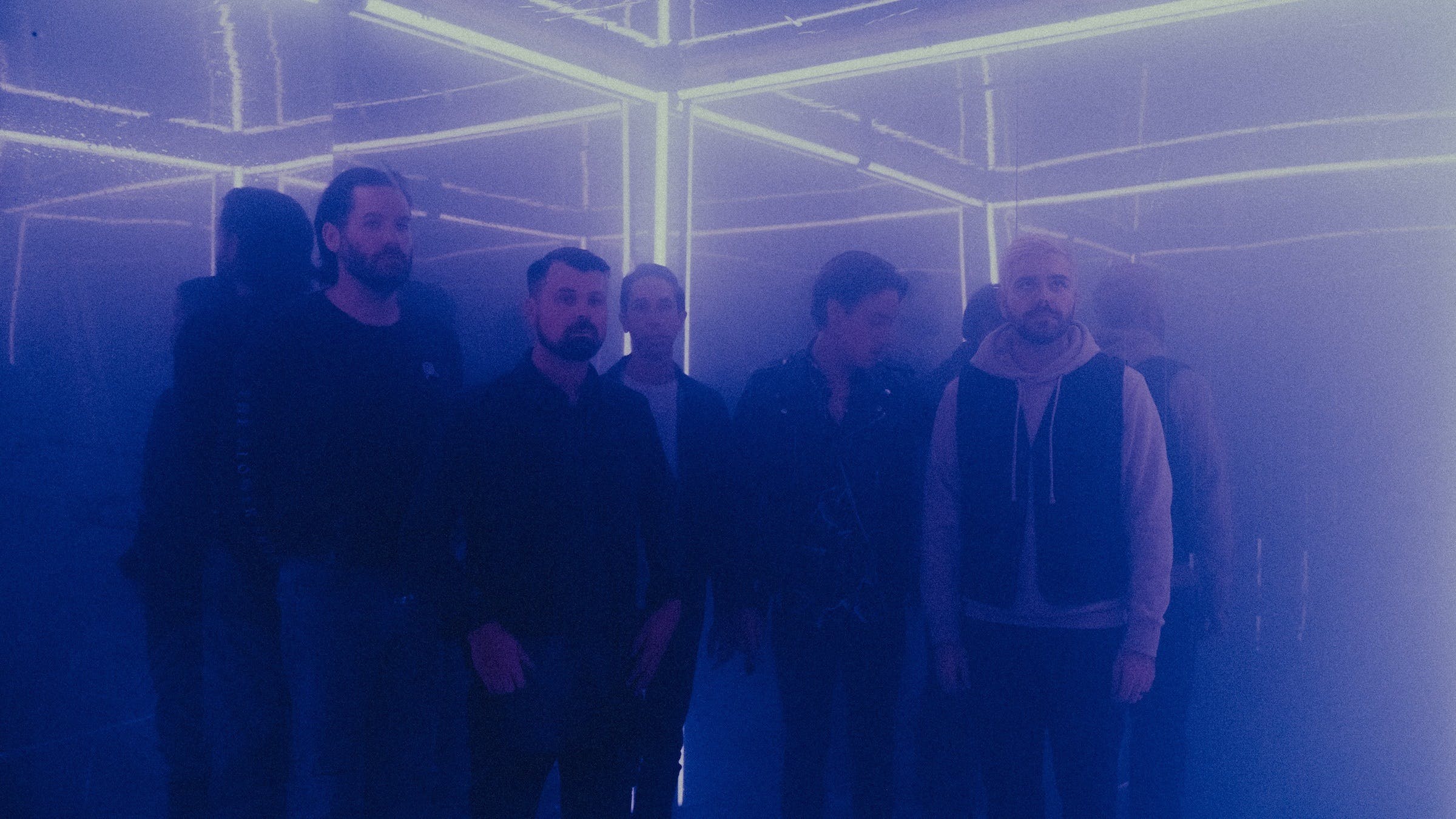 To commemorate their 20th anniversary, post-hardcore mainstays Silverstein will be hosting a special livestream event on Sunday 19.

Tickets for the "Next-Level LiveStream Event" can be purchased for $10, with with a portion of the proceeds being donated to NIVA (National Independent Venue Association), an organisation that supports independent venues affected by the pandemic.

"We hope you enjoyed our Facebook acoustic concert and At Home 'Quaranstein', but now we’re putting together a next-level event for our fans to enjoy until we can step back onto the stage," say the band.

"This will be the first time the 5 of us will enter a room together since we came home from tour back in March and we will be performing songs from all of our albums!

"The whole thing will be a multi-track audio recording into a vintage 1971 Neve 8014 console and captured by 4 HD video cameras."

The band have also released an alternate version of their new track Where Are You, which you can listen to below.

READ THIS: Silverstein And Self-Destruction: The redemption of Shane Told