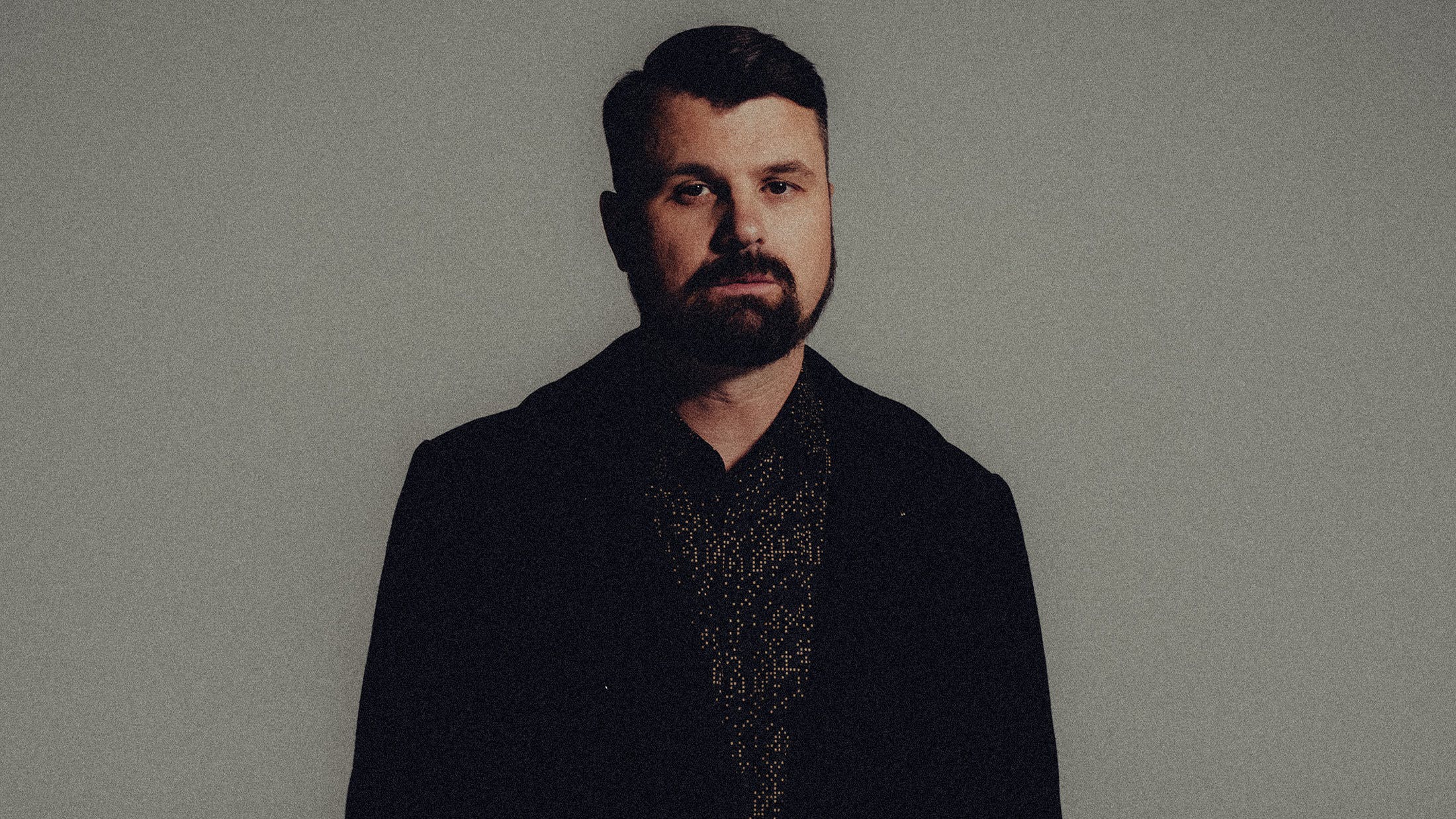 If you go on Netflix and watch The Dirt and see what it was like in Mötley Crüe’s dressing room, which is considered classic rock star behaviour – that just doesn’t happen anymore. Nowadays, you walk into a dressing room and you’re pretty much going to see a bunch of dudes playing on their phones, maybe sipping on a light beer, and then someone will laugh at something and show it to someone else. There’s no drugs, minimal alcohol and there’s definitely no groupies or strippers or any kind of sex going on back there. I think the reason it happened in the past was a combination of boredom and lack of blowback, because you didn’t have to worry about cell phone videos ending up online.

Then there’s the fact that there’s been a real loss of mystique. People are seeing rock stars more and more as being on their level, because they have access to them via social media. I remember hearing when I was a kid that Michael Jackson used to sleep in an oxygen chamber – this was the rumour. These days, if a rumour like that started circulating somebody would go on Twitter and either go, ‘Yep, here’s my oxygen chamber. It’s 24-carat gold and diamond plated…’ Or they would just say, ‘What the fuck are you talking about?!’ You still have bands like Ghost that have some mystique, but most bands are on social media 24/7, and if somebody messages you on Twitter and you reply to them then they’re not that surprised anymore, whereas back in the day you couldn’t just get on the horn and contact a band.

The way things are now is the healthiest way, for sure. There will always be megastars like Taylor Swift or Adele – these people who are at a level where everything they do or say or any place they go is going to be talked about in great depth – but I do think people in bands getting more humanised and more normalised is a good thing. People are starting to understand that celebrities are people too, and they have real feelings and emotions. If they go through something tragic it isn’t okay to make fun of them, and people are understanding that more. It’s just being courteous and kind, and behaving how you would expect someone to behave towards you.

Silverstein's latest album A Beautiful Place To Drown is out now via UNFD.