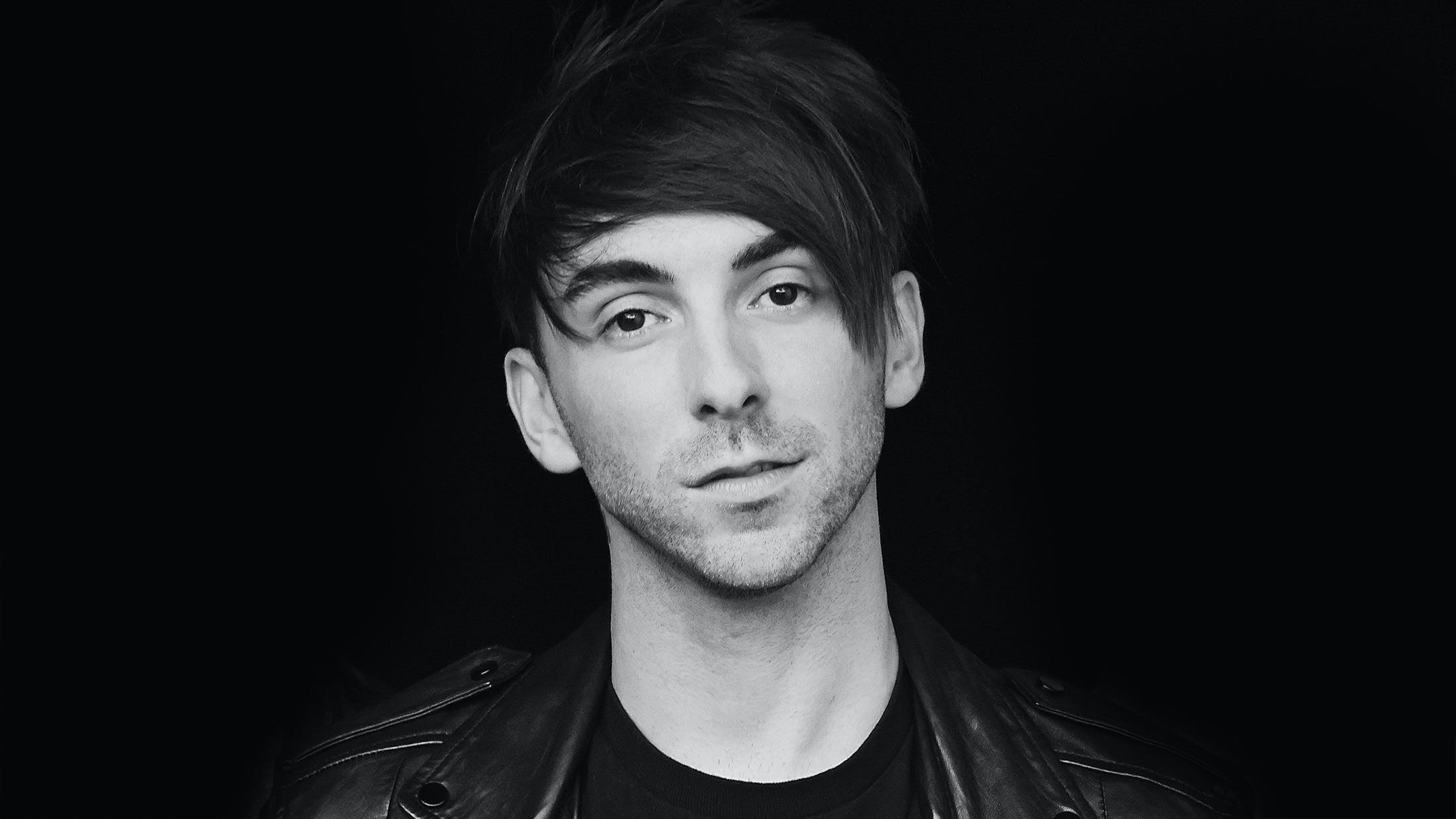 It feels like you're always hearing about old dinosaurs bemoaning the state of rock music today, which we of course think is nonsense. And so does All Time Low/Simple Creatures vocalist Alex Gaskarth.

Speaking exclusively to Kerrang! about his new project Simple Creatures (featuring Mark Hoppus), he says the project's deviation away from pop-punk doesn't say anything about the genre "because if it were we’d be breaking up our bands to do this. That’s not the case at all; we’re between things right now."

He goes on to say that rock as a genre is actually in the middle of a resurgence.

"I think as we turn the corner into 2019, I see more and more alternative, rock and hardcore bands – and the genres that took a bit of a back seat – starting to come back around," Alex tells Kerrang!.

“We’re seeing it in hip-hop as well; even they’re trying to add an edge. You’re starting to hear guitars in production again and it’s refreshing. People are bored with what’s been out there for a little while, and I think what’s cool is that people come back to rock music because it’s real.

"You can’t fake people standing onstage and creating that energy. There’s no way to replicate that. Trends tend to come back around to it. I feel pretty strong about the genre.”