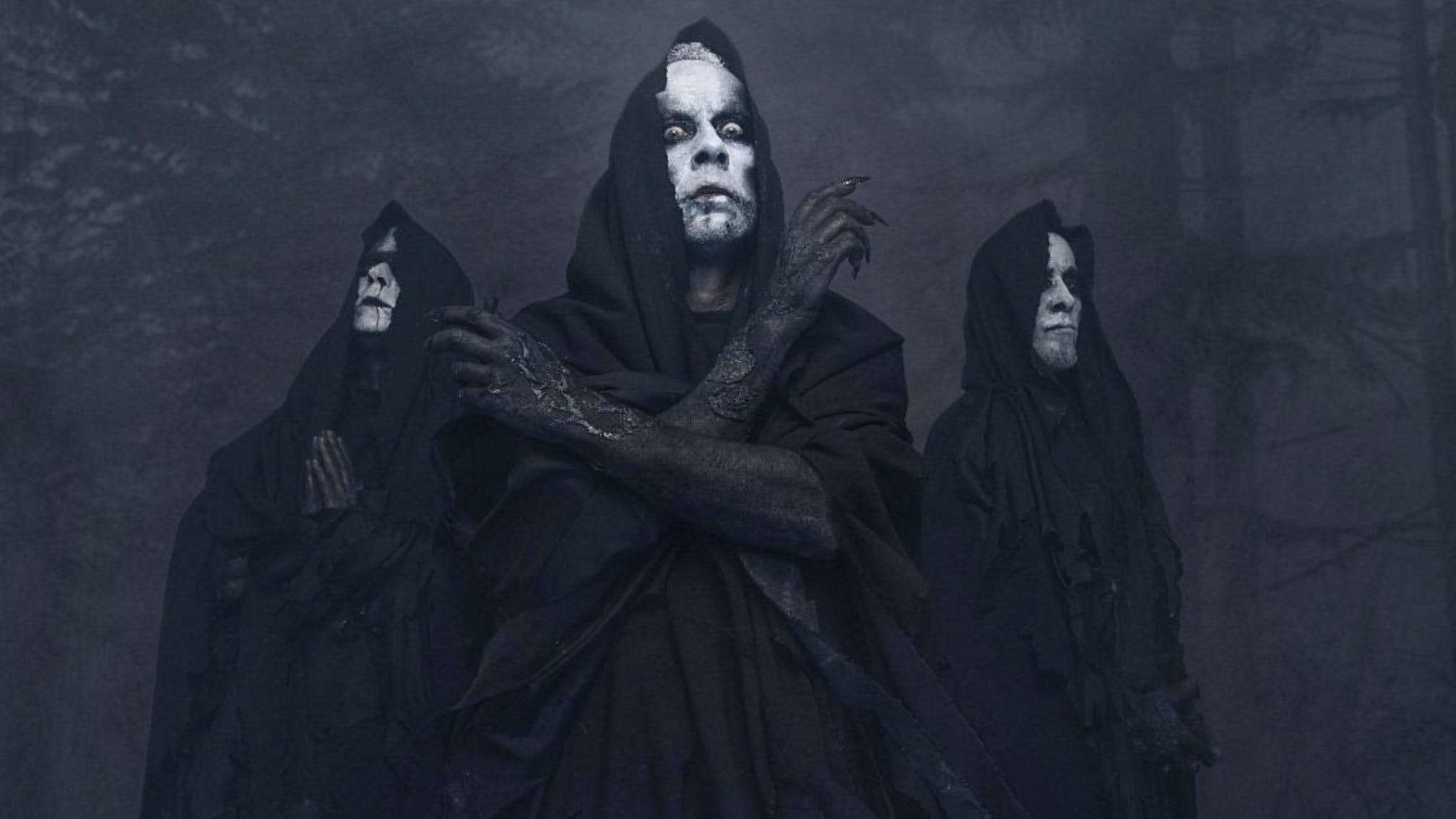 A month on from releasing Ov My Herculean Exile and its epic video, Behemoth are back with more new music.

Today, the extreme metal legends have shared new single Off To War!, of which frontman Nergal reveals: "Militant times bring militant music… we’re increasing the tempo with our new single, Off To War! – one of my personal favourites from the new record.

"This song has a killer punk section, one of the greatest Behemoth leads of all time, and a nice extreme metal twist at the end. A true sonic tornado in times of confrontation, enjoy it legions!!"

The track is taken from Behemoth's upcoming 12th album Opvs Contra Natvram, which is due out on September 16 via Nuclear Blast.

Check out Off To War! below:

Catch Behemoth, Arch Enemy, Carcass and Unto Others at the following UK tour dates:

Plus, the band will be headlining Bloodstock in August.

Read this: The People Vs. Nergal: The Behemoth frontman faces your questions