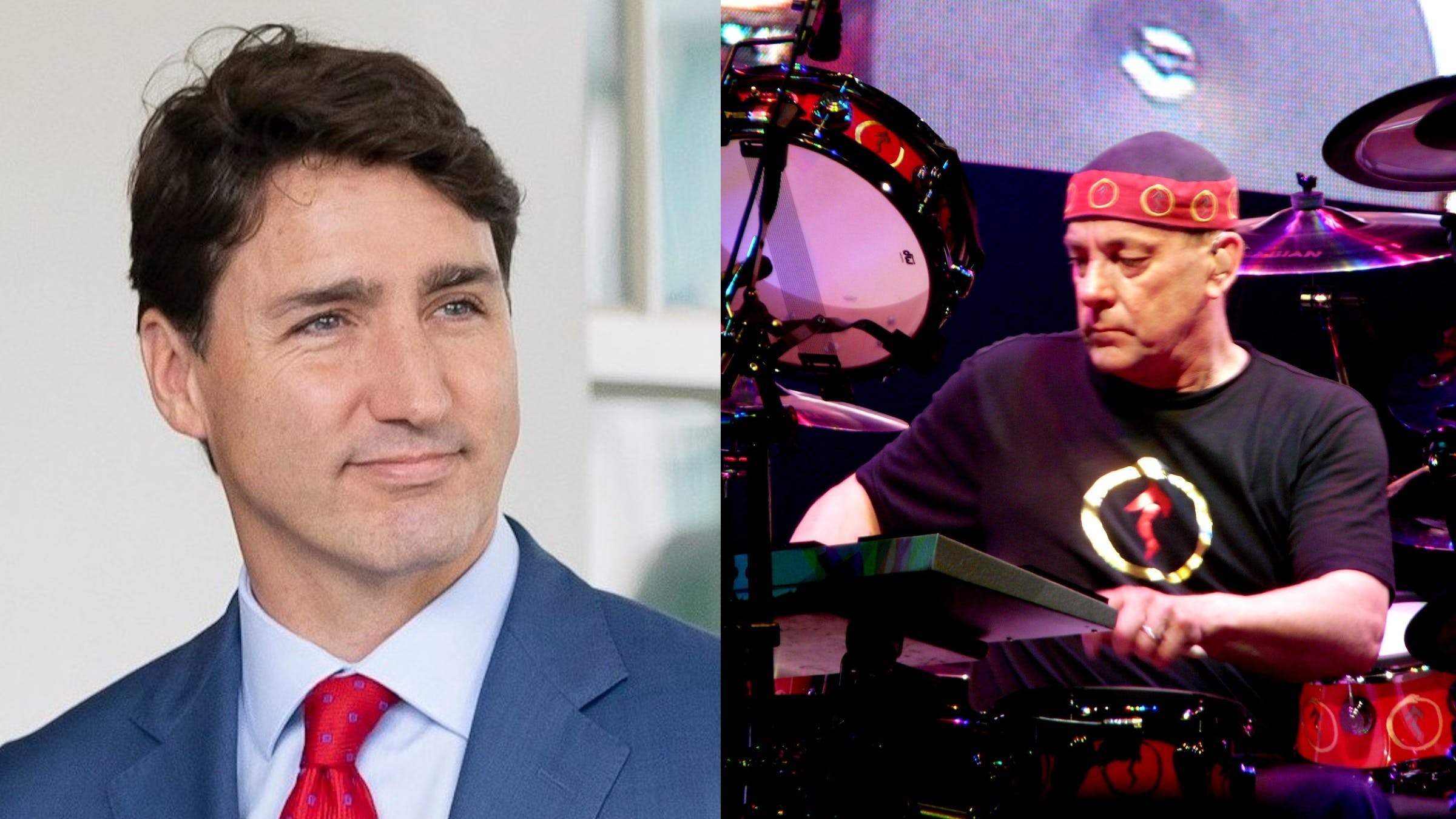 On Friday, the rock world suffered a massive loss when it was announced that Rush drummer Neil Peart had died. While this was a massive blow to all fans of rock and metal, it was especially hard-hitting for Canadian listeners, for whom Rush has always been a national treasure and an ambassador in the rock world. Now, Canadian prime minister Justin Trudeau has released a statement honoring the late Peart, calling him "a legend."

On Friday, Trudeau tweeted, "We’ve lost a legend. But his influence and legacy will live on forever in the hearts of music lovers in Canada and around the world. RIP Neil Peart."

READ THIS: The 20 Canadian bands you need to heart right now

While Peart's death was only announced on Friday, Rush revealed via social media that the drummer had lost his battle with glioblastoma, a form of brain cancer, on Tuesday, January 7.

"It is with broken hearts and the deepest sadness that we must share the terrible news that on Tuesday our friend, soul brother and bandmate of over 45 years, Neil, has lost his incredibly brave three and a half year battle with brain cancer (Gliobastoma)," said the band's official statement. "We ask that friends, fans, and media alike understandably respect the family's need for privacy and peace at this extremely painful and difficult time. Those wishing to express their condolences can choose a cancer research group or charity of their choice and make a donation in Neil's name.

Trudeau isn't the only celebrity who honored Neil in public. Many members of the rock and metal community expressed their sadness and condolences on social media, including Nirvana drummer and Foo Fighters frontman Dave Grohl.

“Today, the world lost a true giant in the history of rock and roll. An inspiration to millions with an unmistakable sound who spawned generations of musicians -- like myself -- to pick up two sticks and chase a dream,” said Dave. “A kind, thoughtful, brilliant man who ruled our radios and turntables not only with his drumming, but also his beautiful words.

“I still vividly remember my first listen of 2112 when I was young. It was the first time I really listened to a drummer. And since that day, music has never been the same. His power, precision, and composition was incomparable. He was called ‘The Professor’ for a reason: We all learned from him.

“Thank you, Neil for making our lives a better place with your music. You will be forever remembered and sorely missed by all of us. And my heartfelt condolences to the Rush family.”

Everyone at Kerrang! sends their hearts out to Neil and his family, friends, collaborators, and loved ones during this difficult time.

READ THIS: Montreal has declared itself metal as hell