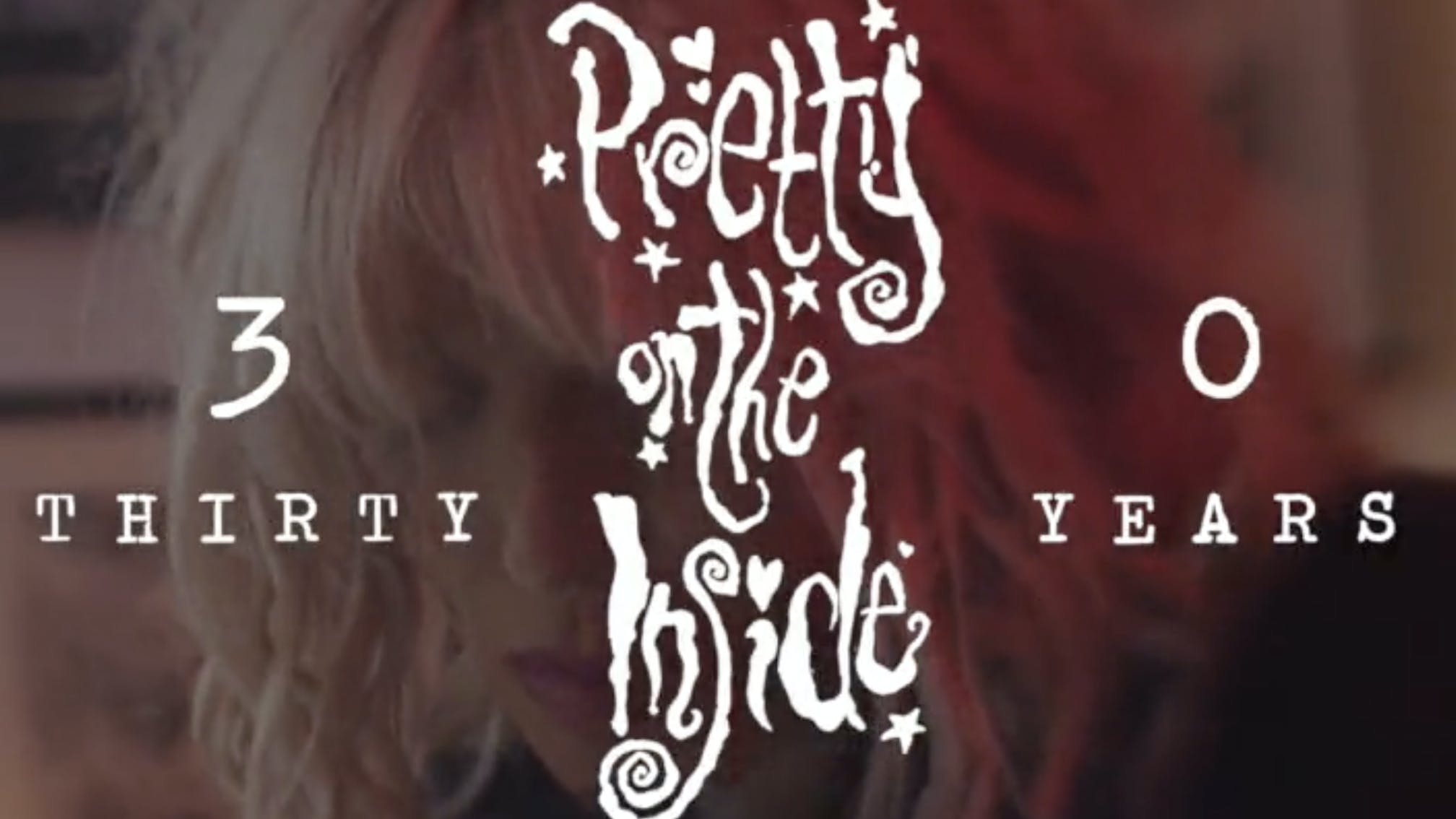 Courtney Love and London's Parliament Tattoo have announced details of a special 30th anniversary celebration of Hole's Pretty On The Inside.

The event – which takes place on October 2 and 3 – will host an art exhibition, tattooing, live music, DJs and more TBA in honour of Hole's debut. It is set to "capture the album’s raw and intense energy through a visual medium, featuring original pieces of work by an eclectic group of artists from many disciplines and backgrounds" including Emma Ruth Rundle, Bella Kidman-Cruise, Holly Amber, Mercedes Helnwein, Daisy Parris and Sade English (all pieces will then be auctioned off for charity). Plus, Laura-Mary Carter of Blood Red Shoes, Hands Off Gretel and Los Bitchos will be performing acoustic sets.

“Pretty On The Inside was a battle cry for a generation of women who didn’t always identify with their assigned role to be sweet and dutiful," says Parliament Tattoo owner Nicola Mary Wyatt. "Tattooing has long been associated with rebellion and appealed to those who reject society’s norms, so partnering up to celebrate this iconic album felt absolute. It’s an honour to celebrate this iconic moment with Courtney Love, who inspired so many to live authentically.”

Courtney adds of the record: "I was in a rage to be heard and wasn’t going to wait a second longer, so, I’d do it as I was, in all my flawed, young, ragged glory and swing for the fences. No one was coming to save me. Not then. Not now. Not ever. That’s what you can hear. Complete emancipation and nothing to lose."

Check out the full details below:

Read this: The turbulent birth and misunderstood beauty of Celebrity Skin

Hole: What the girl from the cover of Live Through This looks like now

We caught up with alternative rock’s immortal homecoming queen to find out everything about her appearance on Hole’s 1994 second album Live Through This.