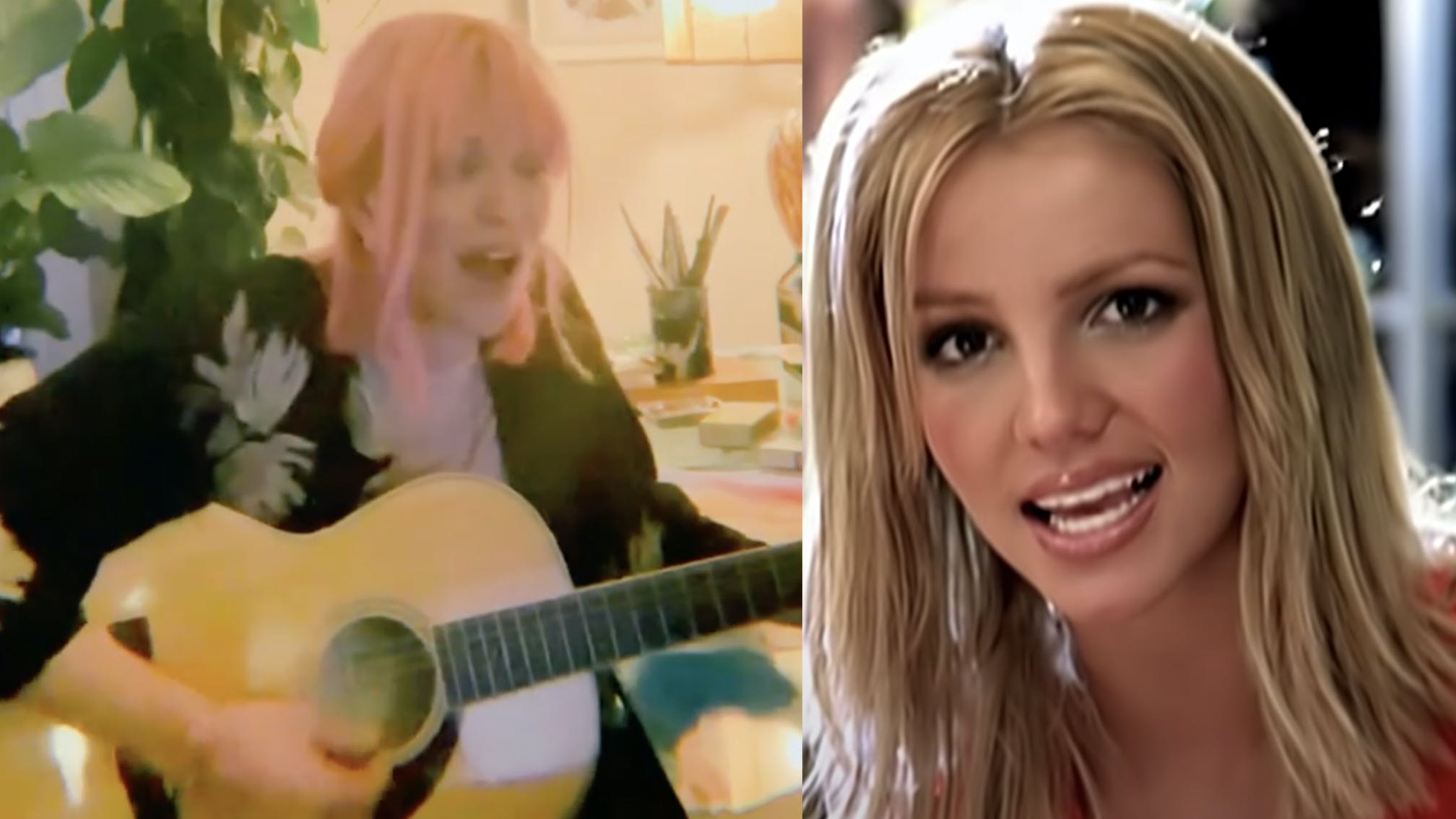 After posting a link to The New Yorker's article on Britney's current conservatorship battle, the Hole singer has firmly planted herself within the #FreeBritney movement by not only speaking to the publication, but also covering the pop star's 2000 single, taken from second album Oops!… I Did It Again.

"I’m actually crying,” Courtney admits, mid-performance. "I fucking hate this when it happens to me…"

In other news, Courtney completely ruled out a Hole reunion last month.

“No, absolutely not," she said. "And you guys have gotta get over it. Our old manager Peter Mensch calls once a year to ask about a reunion: 'Hey, just doing my thing I do every year with you and Jimmy Page [of Led Zeppelin].’ And I’m so honoured to be in that company, but it’s just not gonna happen.”

She did state, though, that she still talks with her former bandmates often.

"We’re all really good friends, and Melissa [Auf der Maur] and I are especially close – we talk every day," Courtney added. "But Eric [Erlandson] is kinda off the grid right now – I think he’s in Japan literally becoming a monk. I’m not even kidding. Melissa, Patty [Schemel], and I think he’s become a monk or something on that level of asceticism."

Read this: Hole’s Celebrity Skin is still as beautiful and broken as ever