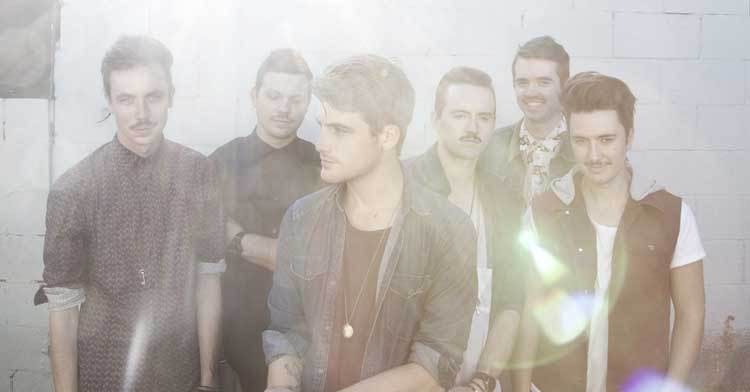 Hands Like Houses have announced that they are postponing their winter UK tour.

The band have decided that postpone the tour until the start of 2016, however the rearranged dates have not yet been confirmed. Hands Like Houses have released the following statement:

“To our friends in the UK – it’s with a little bit of sadness but mostly a healthy dose of cool, collected optimism, that we will be postponing our UK leg of the Dissonants World Tour to the start of 2016.

This year has been a huge lesson in patience and perseverance as we’ve applied the finishing strokes to our third studio album, Dissonants; the largest lesson of all, being, that it is more important to get something right than simply to get it done. We are exceptionally proud of this album and the work that has gone into it, and we feel that the tour would be incomplete without having these new songs available for you beforehand, to enjoy, and to get excited about experiencing live.

These kinds of decisions are always made with great difficulty, but also the calming reassurance that we will be coming back refreshed, re-energised and on the back of releasing our best album yet

Keep warm, stay cool and hold tight – the rescheduled dates will be confirmed very soon and all tickets remain valid as well as VIP purchases. We’ll see you in the spring!”

The following dates have been postponed:
November