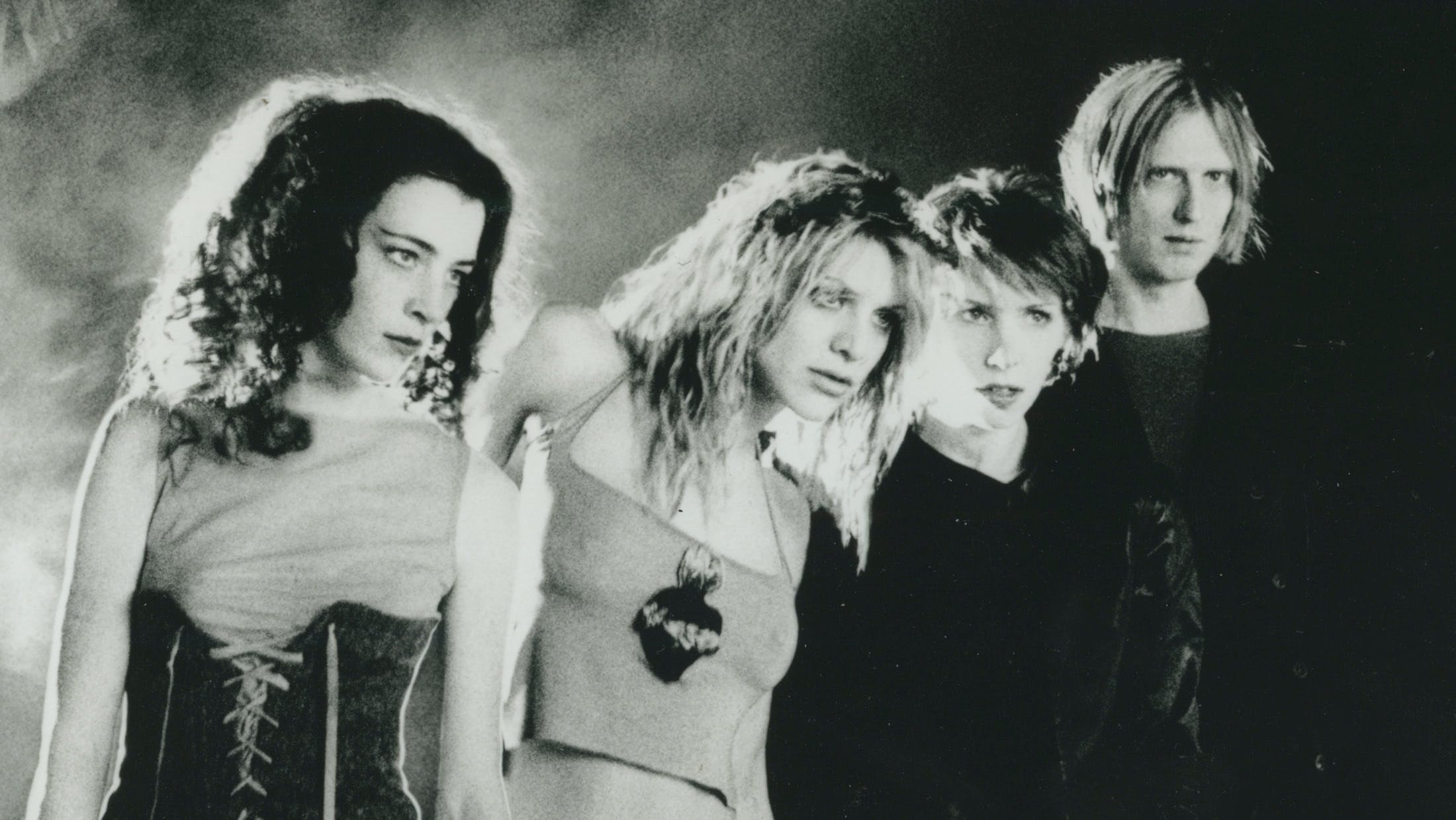 2019 marks the 25th anniversary of the release of Live Through This, the seminal album by alt-rockers Hole. But unlike many big-name alternative acts celebrating an anniversary -- Bush and Live come to mind -- the band hasn't announced any sort of fanfare or event commemorating this milestone. However, that might change soon, as Courtney Love has said in a recent interview that the band are currently talking a comeback.

Speaking to The Guardian, Courtney said, "We are definitely talking about it. There’s nothing wrong with honouring your past; I’ve just kind of discovered that. If you don’t, people will rewrite history and you will become an inconvenient woman.”

Obviously, reuniting a band that is so tied to drama and tragedy -- including the drug overdose of bassist Kristen Pfaff -- is a difficult move. Courtney describes how difficult it was for the band to deal with these traumatic events, saying, “We were from the kick, punch, scream, yell until they leave us alone and/or a combo of that with a guitar kind-of generation; we didn’t have language for that kind of stuff."

This is of course not the first rumbling of a possible revival of Hole. Bassist Melissa Auf der Mar has of late hinted at a Hole reunion, hosted a career-spanning retrospective on Love's work, and been very vocal that Courtney deserves to be celebrated as an artist, not a widow. In an open letter to Kerrang!, Melissa wrote, "As a woman who spent quite a bit of time in Hole, and whose entire adult life has been devoted to music and the power of the stories and sounds bringing us together, I must declare, I will not stand for Kurt’s death overshadowing the life and work of the women he left behind this year. It’s a miracle Courtney is still alive (and I just had tea with her, she’s totally alive and engaged! Ready to go!) and their daughter Frances Bean is thriving and growing into an amazing woman with music in her soul and dreams of her own."