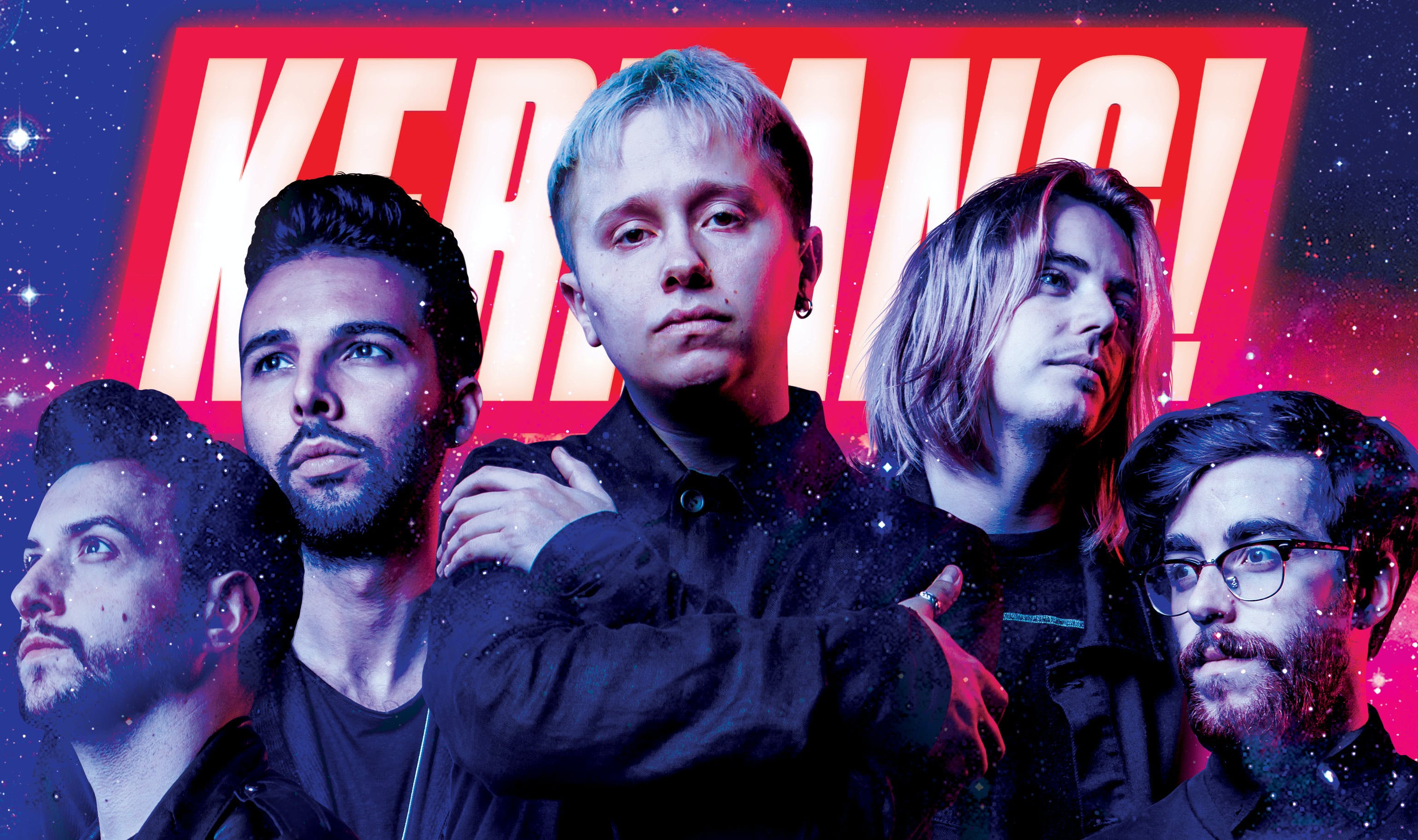 This week's Kerrang! sees one of the most exciting bands in the UK get their first-ever cover.

They have no obvious musical peers, didn't emerge from a particular scene, and don't sound like anyone else – yet that hasn't stopped Nothing But Thieves becoming the UK's biggest rock hopefuls. They welcome Kerrang! to their universe of one...

Elsewhere in the mag, Rage Against The Machine celebrate 25 years of their incendiary debut album, while Slipknot/Stone Sour's Corey Taylor reminds us why he's the voice of modern metal. Plus, we go behind the scenes of Enter Shikari's new video, bring you some exciting Download Festival 2018 news, and Jordan Fish tells us how knackered he was after climbing a mountain and raising £73,000 for charity.

Also, ROAM get interrogated by some super-fans, and Limp Bizkit/Big Dumb Face's Wes Borland gets his anatomy dissected by us. On top of all that, Weezer celebrate the birth of their new record with a party at the SSE Arena, Wembley, and Frank Iero heads to, er, Aldershot, before Evanescence and Metallica give their music some interesting makeovers.

All this and more hits the shops and Newsstand Wednesday, November 8.