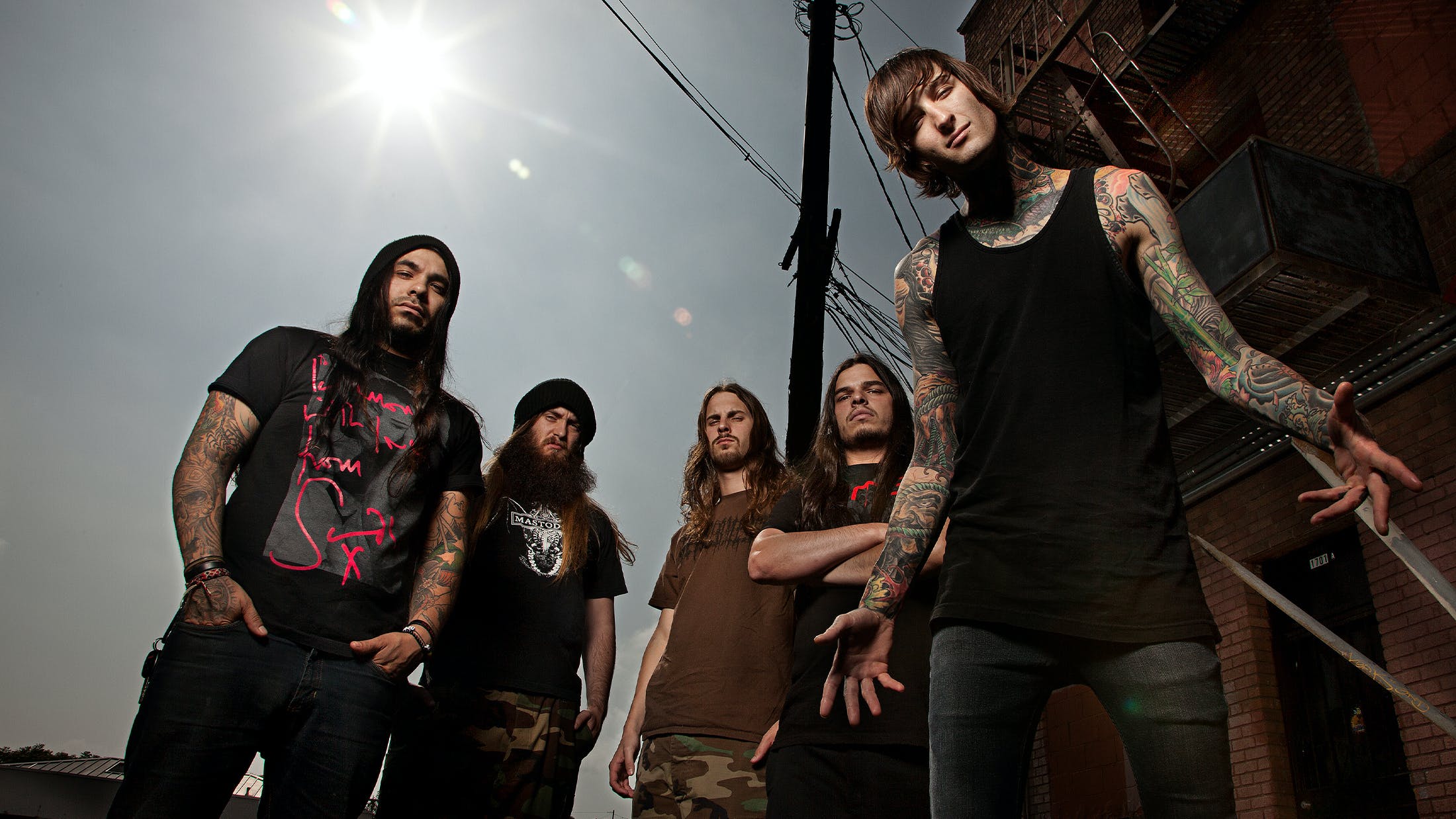 In many ways, Mitch Lucker defined a generation of metalheads. Wily and affable, tattooed to the nines, a fan of both ultra-brutal extreme metal and catchy mainstream rock, Mitch was a perfect representative of the new breed of fans emerging in heavy music, who grew up on a wide variety of influences and didn’t feel the need to wear a uniform of stoic black. But it was also his attitude and mindset that showed headbangers what they could be – while Mitch’s music was utterly punishing, he himself was known for his big heart and friendly demeanour.

Sadly, like many musicians who seem effortlessly strong, Mitch also wrestled with personal demons. In the speech she gave at a candlelight vigil following his death, his wife Jolie said that Mitch was an alcoholic, and that he’d been drinking the night he crashed his motorcycle and died. It might be too strong to say that Mitch was killed by his drinking – death by alcoholism is traditionally a longer and more depressive process – but it’s safe to surmise that Mitch, like many of us, was a troubled soul, whose issues with booze and mental health lead to his death. In that way, he is also a symbol for all those musicians and metal fans out there struggling to forge ahead in the face of addiction and personal issues.

Today, on the anniversary of his death on November 1, 2012, we remember Mitch for his positive outlook, creative output, and dedication to his band and fans. We wish all his loved ones good luck on what is most likely a really hard day, and hope his music continues to help heavy metal fans in need feel a little less alone.