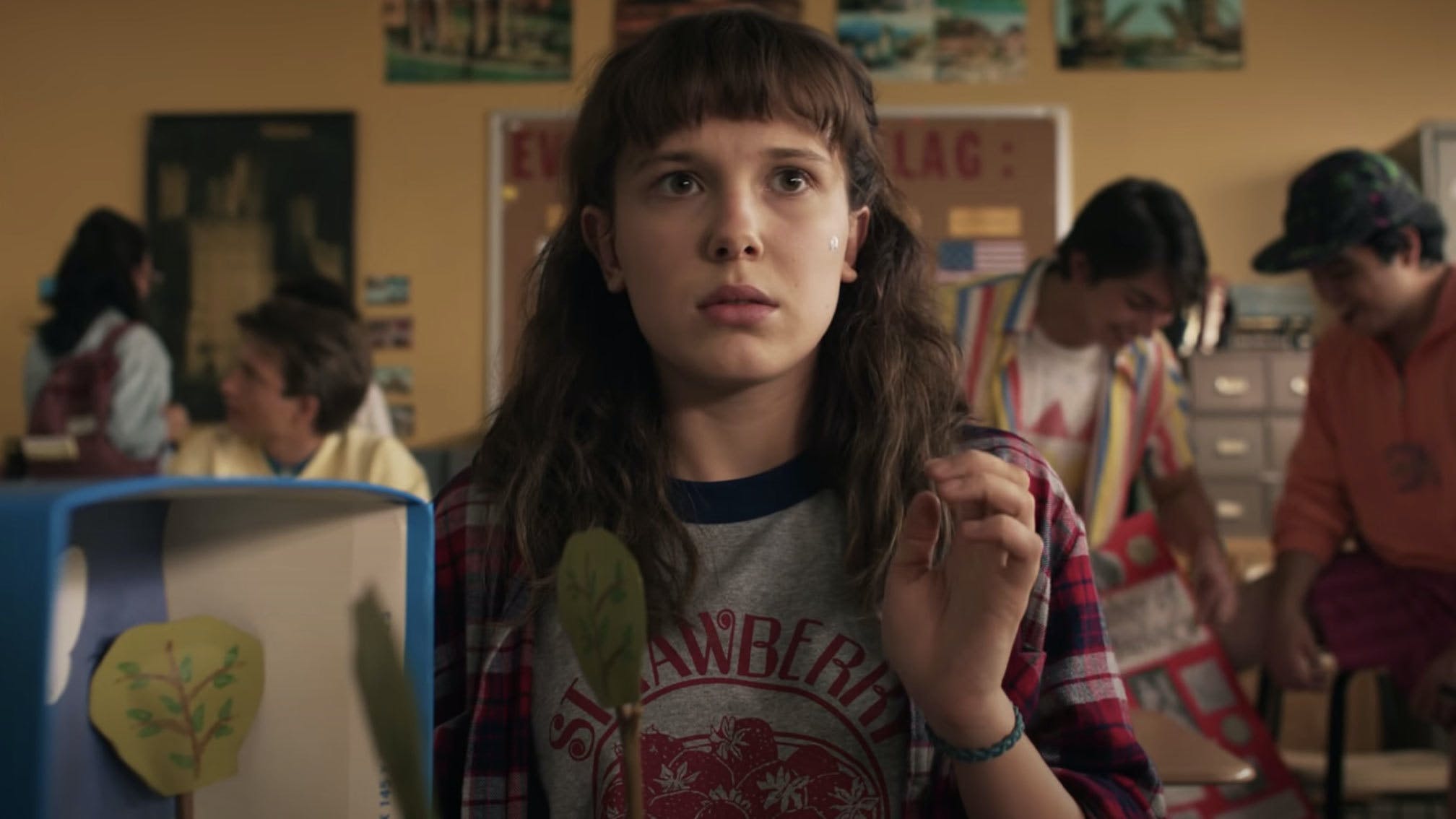 While Netflix had previously confirmed that the long-awaited fourth season of Stranger Things will be arriving in summer 2022, they are yet to officially announce its release date. However, they might have been making some sneaky hidden clues – and fans on Reddit seem to have it figured out.

In November's official trailer for season 4 entitled Welcome To California, there were clips of a pizza van that had the phone number 805-45-PIZZA written on the side. Recent callers of that number have since heard Happy Birthday music playing down the line – whereas when the trailer first dropped, it reportedly only played a recorded message stating: "The phone number you just dialled is now active."

And so, fans of the show have considered that Stranger Things' actual birthday (the day the first ever episode came out) of July 15, 2016 could now mean something significant. Not only that, but this year July 15 is a Friday – which is when Netflix often premiere new shows and episodes. So that side of things adds up!

Moreover, two out of the three previous seasons of Stranger Things have been released in July (season 1 and 3), so there's already precedent for the show to come out around this time. Fingers crossed!

Last summer, executive producer Shawn Levy told The Hollywood Reporter that Stranger Things 4 was the "most ambitious, cinematic, sprawling and epic season that we've ever done".

"By not just a little – by a lot," he continued. "So the complexity of season four, even before we had the obstacles, hurdles and challenges of a pandemic, is taking a lot of time because it is super worth the wait."