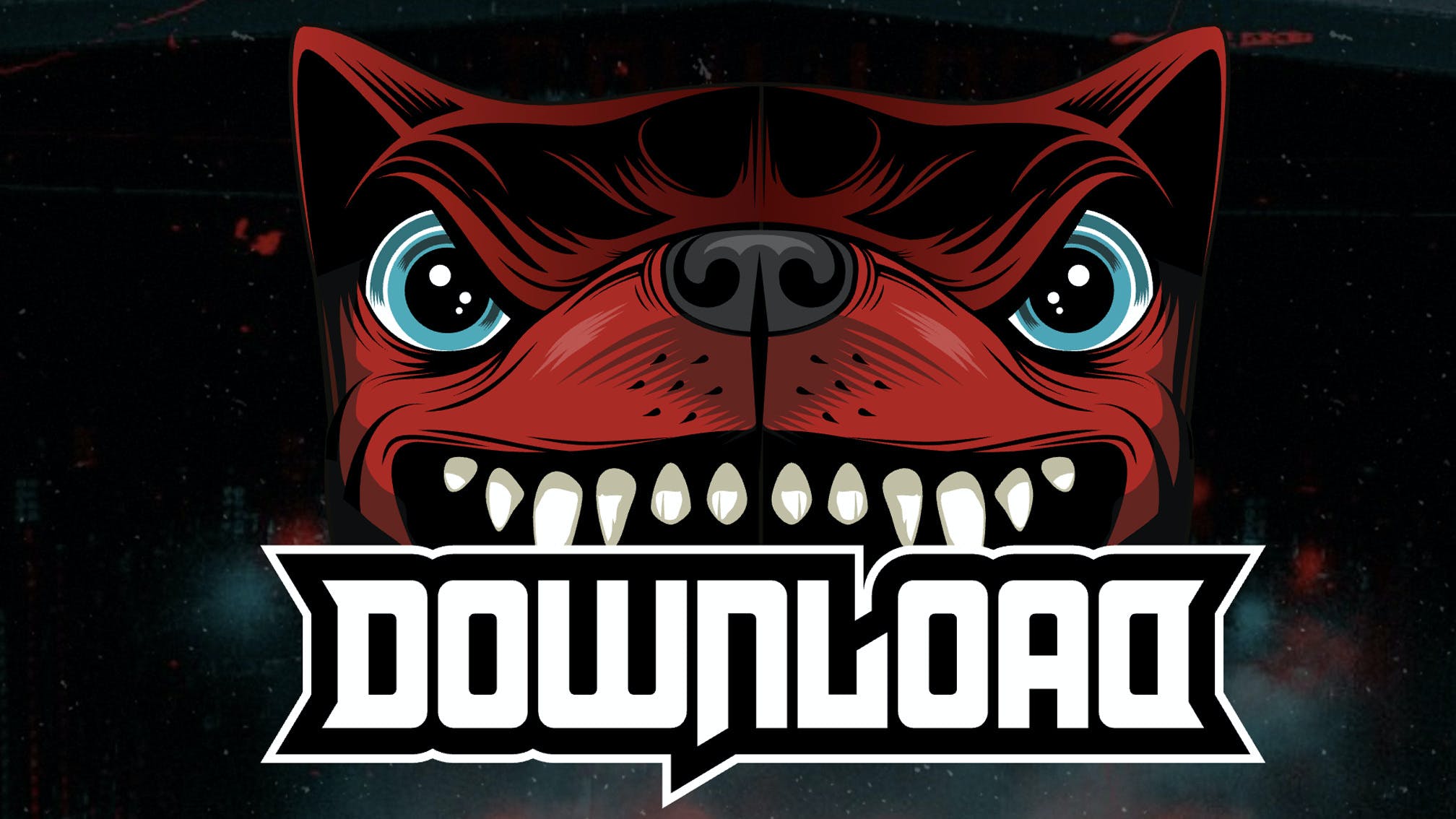 While we're still recovering from June's epic virtual Download, the festival have just announced that their first line-up announcement for 2021 is coming this Monday.

Organisers have confirmed that tickets for next year's bash will still be on sale at first-release prices for just a little while longer, before the first line-up announcement launches on Monday, August 3 at 9am UK time.

Download have of course remained tight-lipped with regards to who will be playing the 2021 Donington Park weekender, with this year's cancelled event originally planned to be headlined by KISS, Iron Maiden and System Of A Down. Will we see any of those guys on the bill next year, or will their schedules be busy already?

Read this: 2009 voted as the greatest Download Festival ever

Recently, Kerrang! caught up with Download booker Andy Copping about potential future headliners of the festival, and which younger stars in particular might have what it takes.

“That’s quite easy. Bring Me The Horizon, Architects, Parkway Drive, Five Finger Death Punch,” he began. “Paramore, Fall Out Boy, twenty one pilots… We haven’t had Foo Fighters, blink-182 or Green Day headline Download. Of the new and contemporary acts… Frank Carter, even! Just seeing Frank’s rise over the years has been incredible. Ghost without question will be a headliner in future years.”

Andy continued that, as much as the festival are doing their part, it's up to the entire music industry to push forward a new breed of rock and metal bands, too.

“It’s not just festival promoters, it’s yourselves in the media, the labels, and without doubt the fans – you’ve got to get behind these acts,” he said. “Even if it’s not somebody that you particularly like personally, to keep things alive we’ve got to be bringing bands through, that’s why I did it with Slipknot, why I did it with Biffy Clyro, why I did it with Avenged Sevenfold, and there’ll be other bands in the next three-to-four years that we’ll bring through.”

Read this: Download is more than just a festival, it changed my life