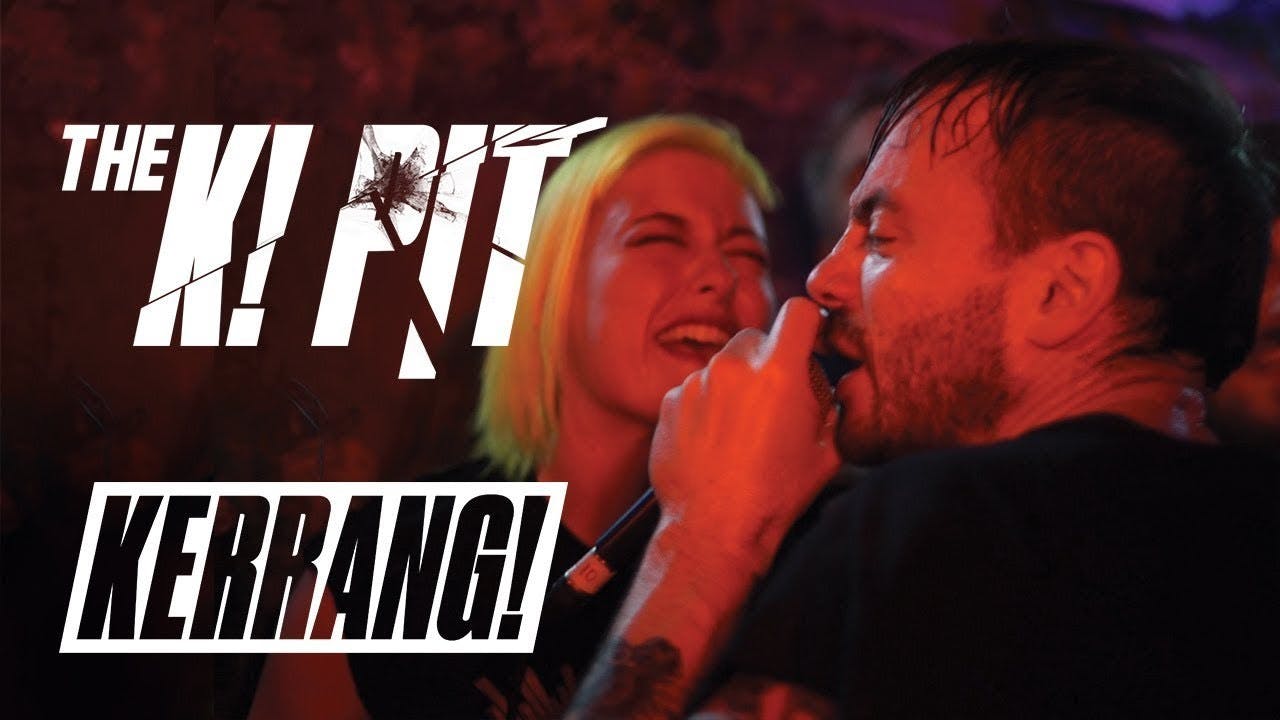 Last week, Drug Church brought some trans-Atlantic punk to The K! Pit, and now it's Cancer Bats' turn! The Toronto hardcore crew turned Blondies in London on its head, hurling themselves around, while frontman Liam Cormier gets stuck into the mosh.

Blasting through an eight-song set, including three from latest album The Spark That Moves, Cancer Bats brought the party to Kerrang!'s favourite dive bar. In fact, it all gets a bit out of hand during the final two songs, with bodies flying all over the place as Liam looks on with glee. Cancer Bats simply don't do bad shows, and neither do we. Check out the full K! Pit performance below.