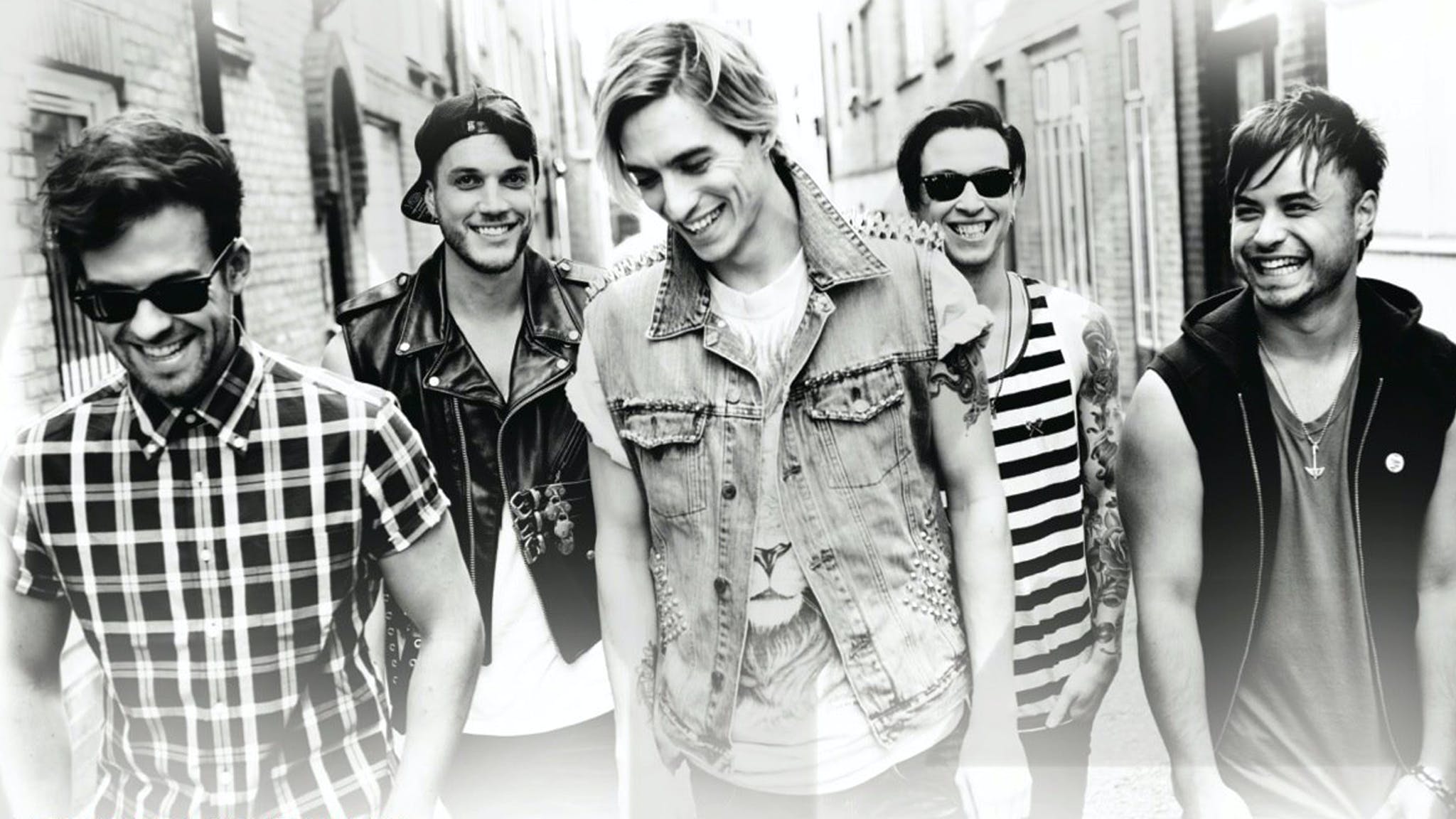 The British rockers will be playing headline dates in London, Birmingham, Leeds and Manchester later this year, celebrating the 10th anniversary of Bones for their first UK tour since 2016.

“We’re beyond excited to be back onstage again,” says vocalist Gustav Wood. “Honestly, 2000trees was so much fun that we just had to come back for more! This year marks 10 years of Bones, a hugely important record for us. We can’t wait to celebrate that, along with the rest of our records, and see all your faces again. See you in November!”

Read this: Pale Waves: “If you try to be someone else you’re just going to f*ck up”

The original Young Guns line-up will be performing their debut album in full at Slam Dunk next year.